You are here: Home / Travel / What NOT to do when relocating abroad.
175
SHARES
FacebookTwitterStumbleuponBufferPinterestPocketGoogleWhatsapp
Mail

After a tried and failed relocation from Thailand to Taiwan in August 2013, we have pinpointed our downfalls in the whole process. We flew there all bright eyed and heavy laden with lives-in-suitcases and hoped for the best, but there was a lot more preparation that we could have done to ensure a smoother transition which didn’t involve spending all our savings. We invite you to learn from our mistakes…

Whilst the concept of a full passport is fabulous and implies that you’ve travelled far and wide to distant and exotic lands, it is a pain in the ass when you’re outside of your home country (especially if that country is South Africa!). So do yourself a favour, if you’re already an expat try applying for a new passport months in advance (For South Africans, a new passport from Thailand takes a shocking 6 months). Due to visa constraints, obtaining a work permit would’ve meant visa runs to nearby Hong Kong which my “one-blank-page” passport would not permit. 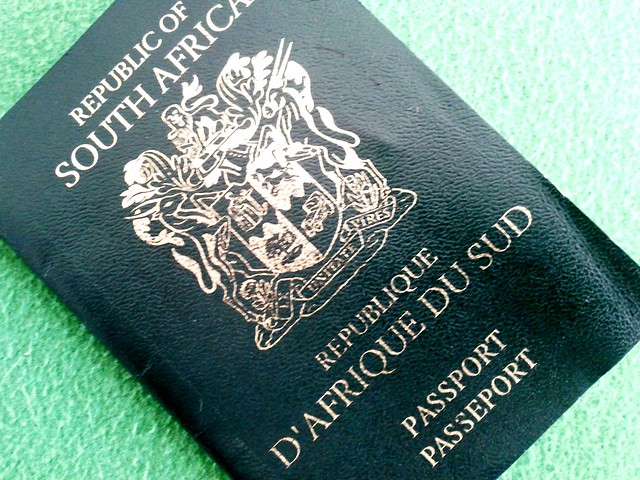 2. Don’t try to do your paperwork abroad.

The amount it would’ve cost us to fly home to Cape Town was not money we were willing to part with.But in the end being unprepared cost us a whack financially and the process would’ve been much simpler from home. Check which documents each country and your particular position requires of you well in advance. For teaching English in Taiwan, they required a notarized copy of your degree (from your Taiwanese embassy in your home country) and many schools also ask for a police clearance (which can take 6-8 weeks). Sorting your paperwork at home will take half of the time and effort.

3. Don’t apply for a visa outside of your home country.

We were living as expats in Thailand and therefore applied from the consulate in Bangkok. Because we were not applying for a tourist visa from home, and were not Thai or Burmese, they gave us a bit of a hard time. We had to show financial statements, have an invitation letter, show them a full itinerary and endure interrogation just for a TOURIST VISA (which we hoped would be converted to a work permit at a later stage). As a result we only managed to scrape 30 days, with no extension, out of them. Which is simply not enough time to find work and get a work permit. Saffers applying from home usually get 60 days with the same financials. 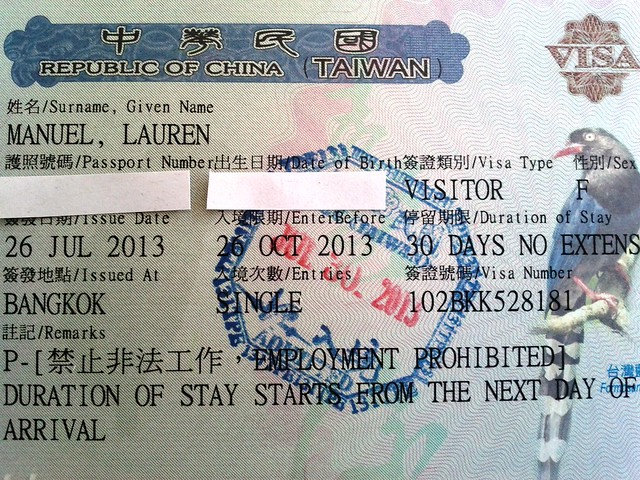 In Thailand, they’ll rent a scooter to you as long as you have limbs and even then you could probably talk them into it with enough cash… Taiwan is a lot stricter and won’t rent one to you unless you have an ARC (Alien Registration Card) or International Driver’s license. As a result we spent endless hours wandering the streets in 35 degree Celsius looking for jobs and apartments. When all it took to get an International Driver’s license at home is a small fee and photos. *PRO TIP* If you are going to Taiwan for a holiday and don’t have an International License, check with your hotel or hostel before if they rent scooters out – they are usually more lax about credentials. 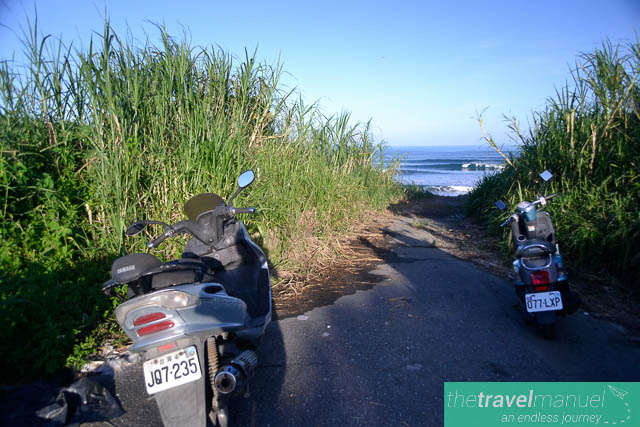 Our start-up budget in Koh Samui was minimal; it took next to no time to find a little bungalow (8000 baht incl. electricity) across from the beach and jobs teaching English at a small language institute. Taiwan was a completely different beast and we were not prepared for how much more expensive everything was (compared to Thailand, that is).

a) Going with a job

If you’ve already secured a job, you won’t need as much money. Chances are, your work may know of apartments nearby and you’ll start working soon after you’ve arrived and your work permit processing will begin immediately. 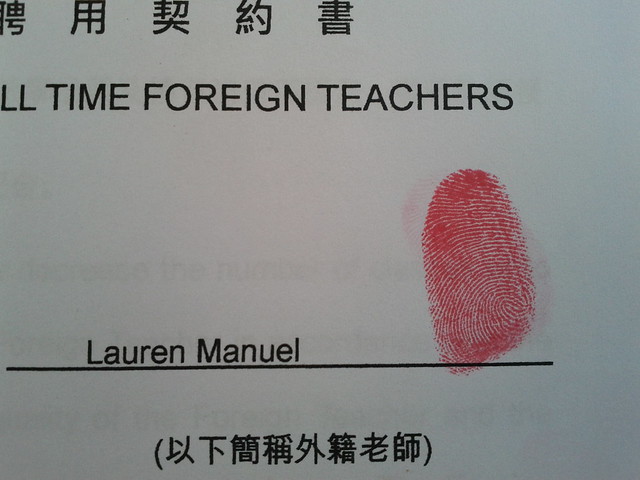 b) Going it the gypsy way.

We fancied ourselves as intrepid explorers and refusing to be placed in a big, polluted city we chose the independent option: travelling around Taiwan to find a city we enjoyed and then job hunting in it. While this afforded us the opportunity to see a side of the country most locals never see – the rustic, tropical East Coast, it takes a massive wad of money. By the second week, we had found a place we loved with waves, warm ocean and palm trees but void of jobs. Finding an apartment proved impossible as everyone only spoke Mandarin and all our Taiwanese dollars were spent moving from one hotel to the next. Taiwan does not have cheap hotels (again, compared to Thailand), so this was an expensive exercise. 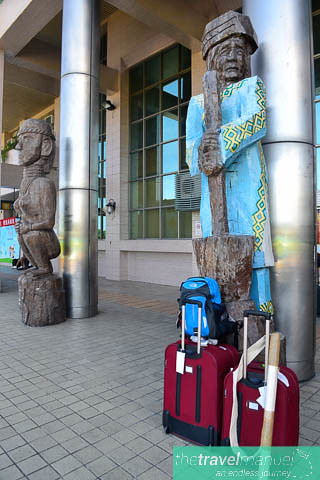 6. Don’t go without simple knowledge of the language.

Because you can always find locals in Thailand who speak a little English, we expected the same in Taiwan. This was definitely not the case and our pitiful Ni Hao (hello) and Xièxiè (thank you) wasn’t even sufficient enough for us to order from any of the Chinese-only menus or communicate with landlords. We were truly screwed and forced to eat western fast food as we waited in the wings for jobs and used Google translate when home hunting. *PRO TIP* When apartment hunting go to www.kijiji.com.tw as they are like our equivalent of Gumtree – just make sure Google Translate is on. 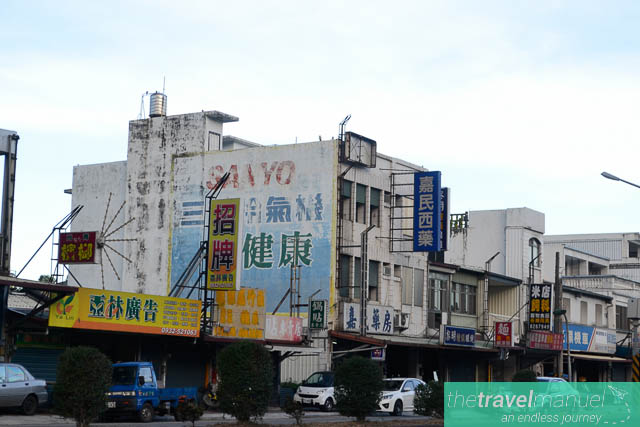 Simple things such as plug points seem so insignificant in the grand scheme of moving but once we’d arrived, our Thai plugs were totally useless when we needed to go online / work etc. Even if you’re not blogging most of the day, you will need the internet for job hunting and apartment seeking so try take an adaptor so you don’t have to spend your first hours searching for electronics in a new city (which can be “cool” though, to which my husband will attest).