Learning how to scuba dive is been one of things that has been on my wishlist my whole life but because I grew up lifesaving, surfing and trying my hand at pretty much every other water sport – or at least those which didn’t involve going too deep beneath the surface – (unless you count the hours I spent sitting with a brick on my lap in the swimming pool or holding my own personal “breath-holding” record attempts in the bathtub), I never really felt a sense of urgency to do it. Besides, strapping an air-tank to my back and descending into the cold, dark waters that surround Cape Town never really seemed that epic. 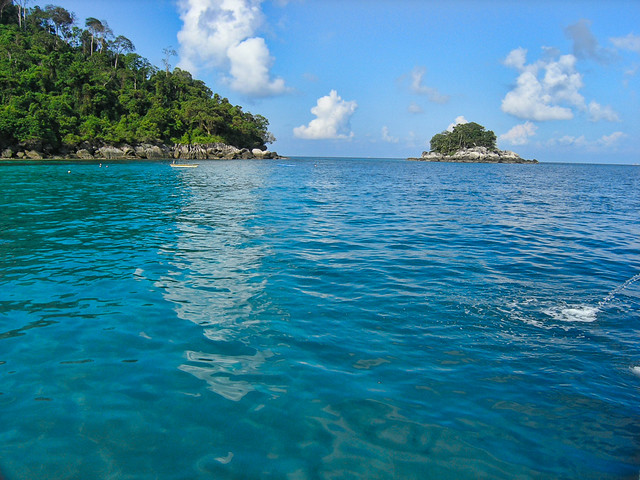 However, fast forward a few years and here I am living in South East Asia – a tropical wonderland filled with the most magnificent, *SPLAT*, underwater marine life (I beg your pardon, I just killed my 17th mosquito of the morning.) Yes, even paradise has its drawbacks, but crystal clear, warm waters are not among them!

In any case, we are currently living on the eastern coast of Malaysia and are positioned right at the hop-off point to some of the most dramatic tropical islands I have ever seen. In fact, they kill all the popular Thai islands dead. Easily. At least in terms of marine life. 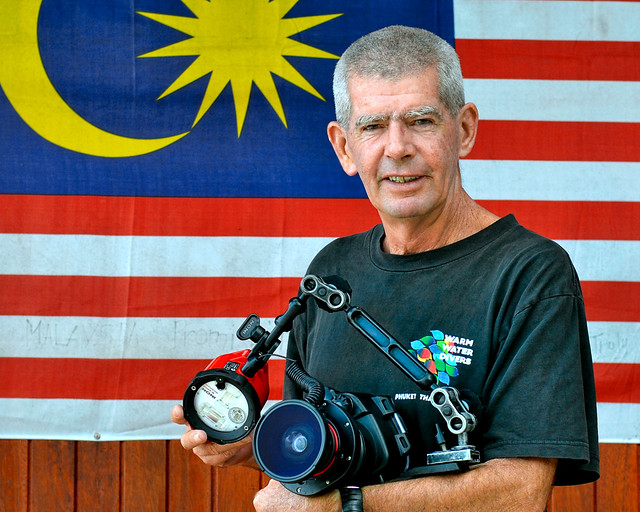 So Lauren and I have decided that while we are here, we need to get our Open Water Diver’s and what better place than to do it here in Malaysia on Tioman Island in Salang. The best part of it all is that it’s still cheap here and there aren’t gazillions of tourists trampling the coral reefs into non-existence. The scuba diving instructors on Tioman are awesome, in fact we are doing ours with Grahame Massicks of Scuba Guru, and the water temperature is perfect – not too hot (yes, that is a thing!) and not cold at all.

Here are some more of Grahame’s pictures from the waters just in and around Salang Bay. 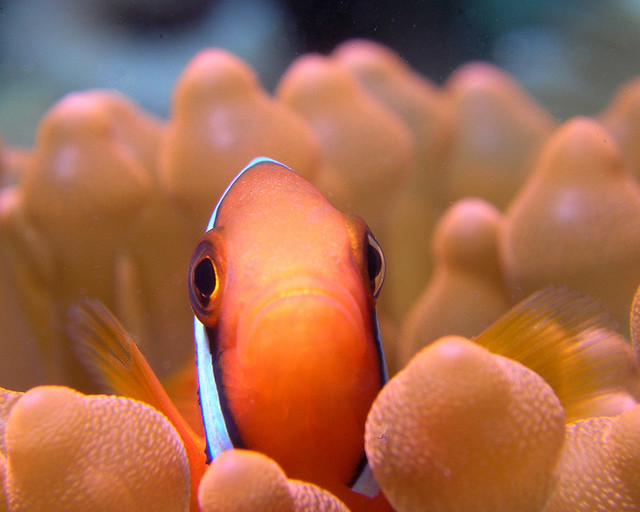 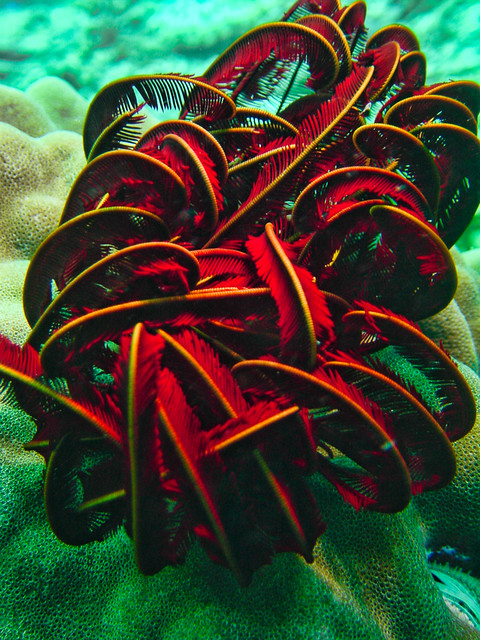 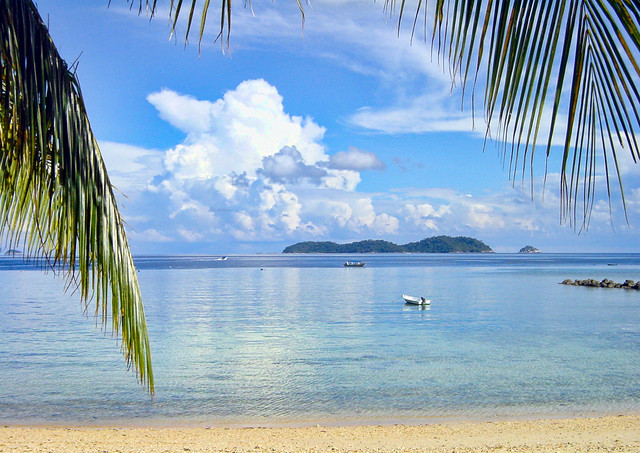 This is the view from Salang Bay, that is Tulai / Coral Island in the distance. 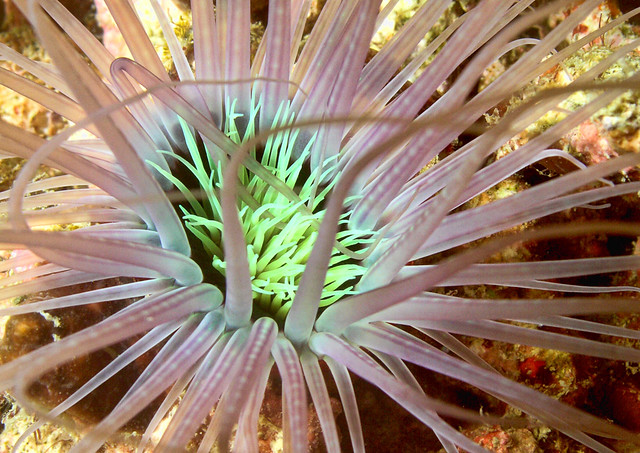 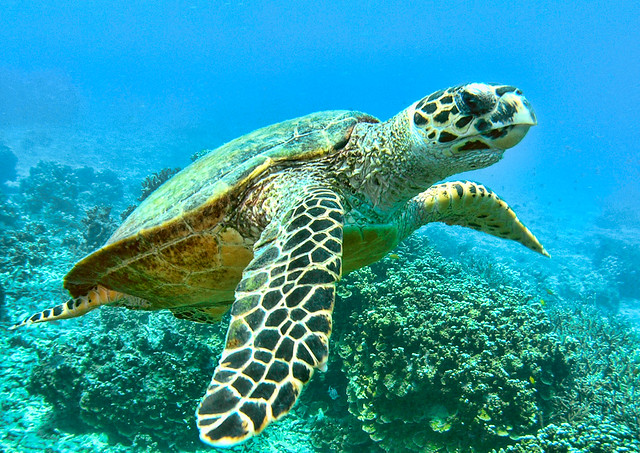 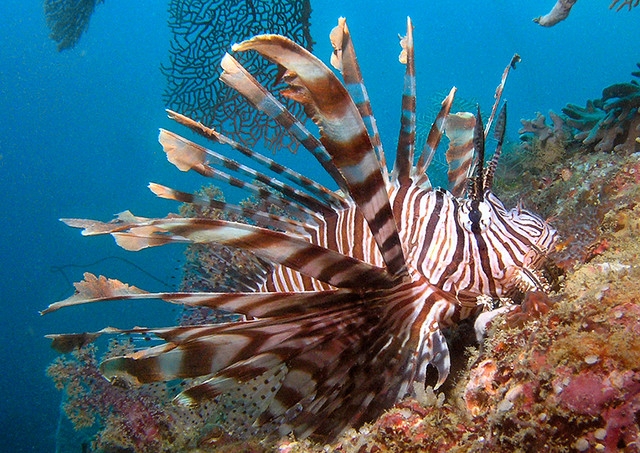 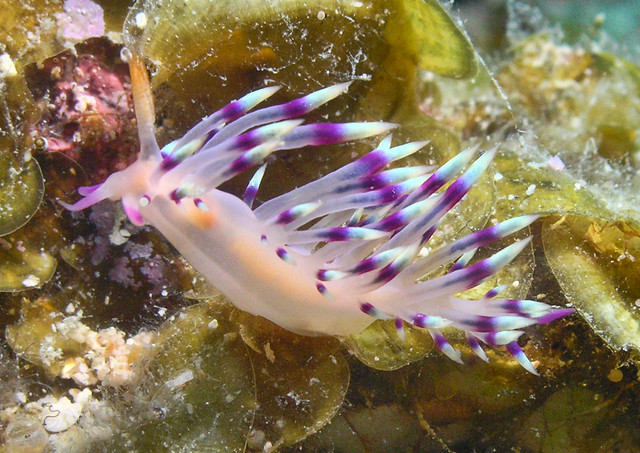 A Nudi – Short for Nudibrach, a type of sea-slug / snail thing. 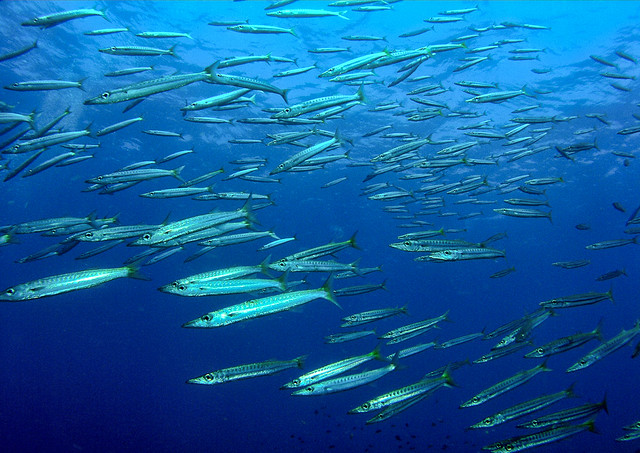 Grand shot of a school of Barracuda 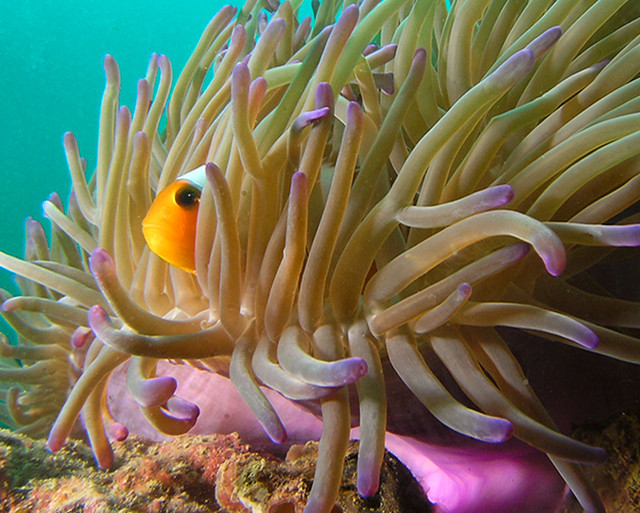 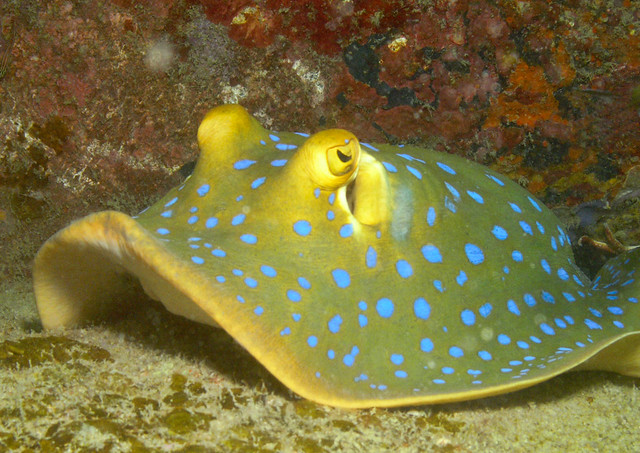 This guys looks half asleep. 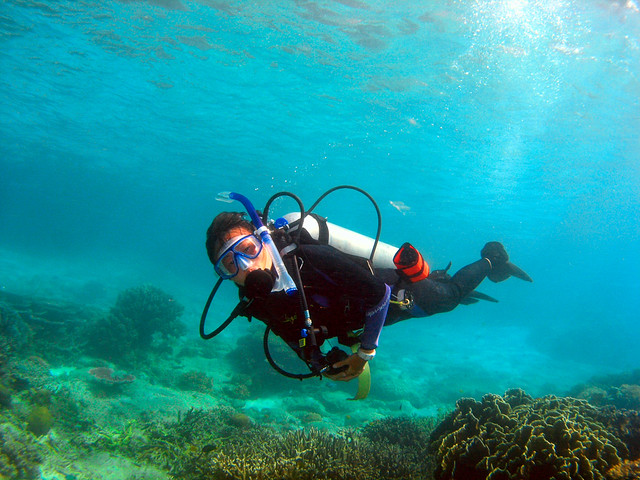 Looks great under there.