The Northern Territory is not where most international travellers choose to fly into. However, when thinking about the kinds of experiences you want to have in Australia, if they include seeing the Australian outback, rugged bushland and some of Australia’s oldest known history then this is the place to go. 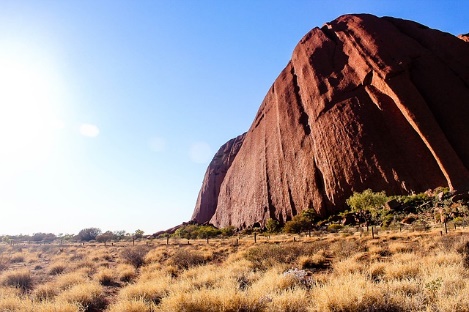 Kakadu National Park is your cultural gateway for the Northern Territory. The traditional owners of the land, Bininj Mungguy have lived there for tens of thousands of years. Kakadu is world heritage listed, in honour of one of the world’s oldest living societies. The park is exceptionally beautiful and has a unique biodiversity as well as Aboriginal rock art sites. Uluru-Kata Tjuta National Park is home to Australia’s iconic landmark Uluru and 32 weathered rock domes called Kata Tjuta. Uluru is best viewed at sunrise or sunset. 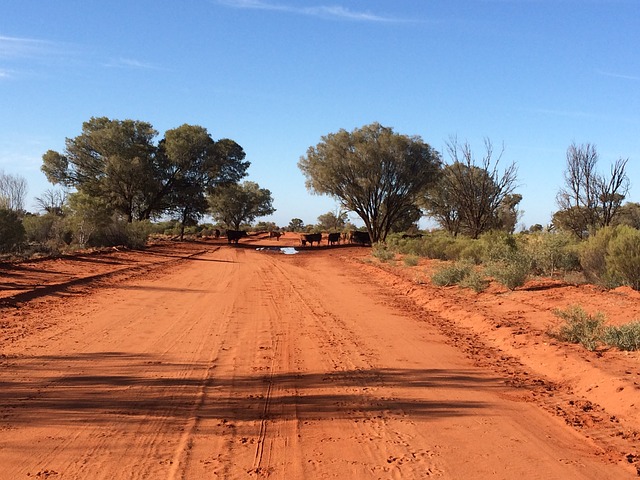 Take a Ride on the Ghan

If road tripping by car isn’t your thing, then take a ride on the Ghan to experience the spectacular landscape before you. The Ghan is legendary in Australia and it’s on just about every Aussie’s bucket list when it comes to exploring their own country. Visit some of the Northern Territory’s most iconic and beautiful destinations along your trip. The Ghan is named after the Afghan pioneers who journeyed the same route by camel. The journey is almost 3000kms long, travelling through the centre of Australia.

Take a Dip in a Waterhole 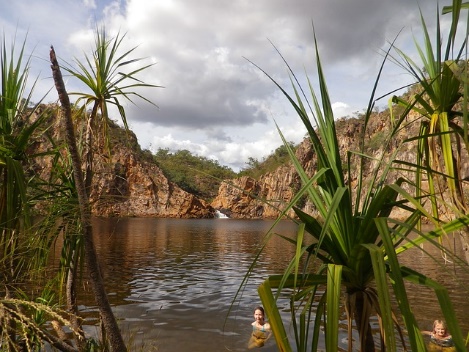 Experience Luxury in the Northern Territory

If your idea of the Northern Territory is simply hot, sweaty desert days, tramping through bushland then you’d be wrong. The Northern Territory also offers some of Australia’s most luxurious accommodation. Experience deluxe eco-camping atop sand dunes on the border of the Uluru-Kata Tjuta National Park. Watch the sunset from Longitude 131?from your luxury pavilion. If you’d prefer an ocean view, visit Groote Eylandt Lodge in the Gulf of Carpentaria, renowned for its spectacular natural and marine environment.