You are here: Home / Travel / Things you never want to experience while travelling.
161
SHARES
FacebookTwitterStumbleuponBufferPinterestPocketGoogleWhatsapp
Mail

Whilst travelling is such an exciting, enriching experience occasionally the unexpected and terrible happens and you’re left wishing you were safe in your home country with medical aid, family and your childhood doctor to make it all right again. Here are a few of the low lights which tested us during our travels…

This is everyone’s worst nightmare and sadly ours was realised in Penang Malaysia. We had taken a minibus over Thailand’s border for a visa run. We arrived hungry, exhausted and longing to find a place to sleep along the bustling Chulia Street. We jumped out of the taxi with a million things in each hand and as only once we’d reached the visa agency, did we realise that our passports were missing. We trailed the dark, dirty street looking into drains, ditches and asking store owners. For three hours, we were terrified of what would happen next. We couldn’t return to Thailand and would most likely be shipped home to South Africa. Luckily after visiting two police stations, one officer brought our passports out which a stranger had handed in. It was the best moment of our lives.

Statically the odds of you not having an accident whilst riding a scooter in Asia are slim and we survived Koh Samui’s dodgy drivers for seven months. Our luck run out yesterday when we hit the tarmac scraping off considerable amounts of skin on the left-hand side of our bodies. It was the middle of the day and we’d come from two hours of tackling steep inclines and hills within Samui’s interior. Just as we thought we’re safely out of the mountains, we turned a corner and the back wheel slid out from under us. The bike and my camera were safe; we however were grazed and taken to a hospital 20 km away for wound cleaning i.e. scraping the gravel from your skin -by far the most excruciating experience to date. Note to self, always wear long clothes even in over 30 degree weather, it may just save the skin on your ass (literally, I still can’t sit). 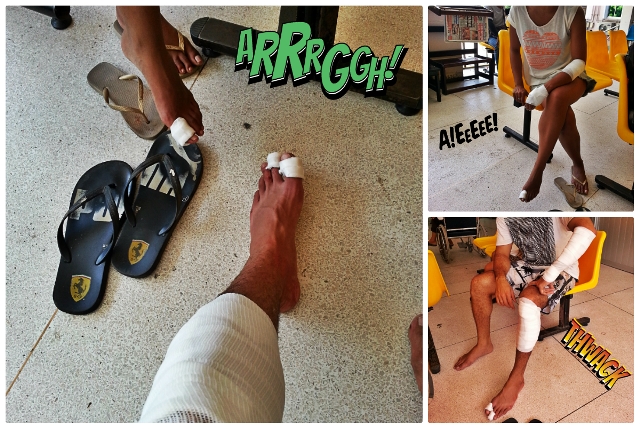 People always say that seafood is the worst when it comes to food poisoning and my husband will probably agree. We love the all-you-can-eat BBQ restaurants on the island where you can grill as much beef, vegetables and seafood for only 140 baht. Vaughan decided to try the unusual looking clams in the name of experimentation. That decision haunted him for the next two weeks. Toilet visits would never be the same again and cramping was a given. Sometimes when it comes to seafood, it’s best to stick with what you know. 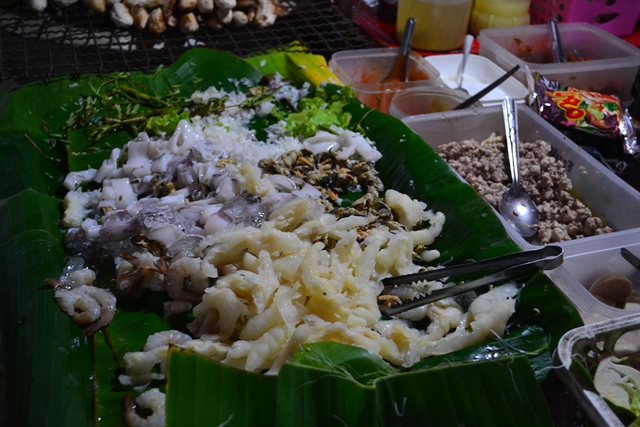 Who would’ve thought that peaceful waterfalls could be hazardous places? We have visited so many beautiful ones on Samui and one Sunday we waded and sunned ourselves at Hin Lat Waterfall. It wasn’t so much a cascading rush of water as it was many boulders with trickling water flowing between them. I love my teeth and take pride in keeping them superb so you can imagine my horrro when I slipped fell directly onto my front tooth and cracked it in two places. At first there was no pain, but once it kicked in, it was unbearable, plus I looked like a vagabond. After root canal, fillings and 6000 baht later, my tooth is only semi back to normal. It will take a crown to return it to its original white colour. Moral of the story: don’t go chasing waterfalls. 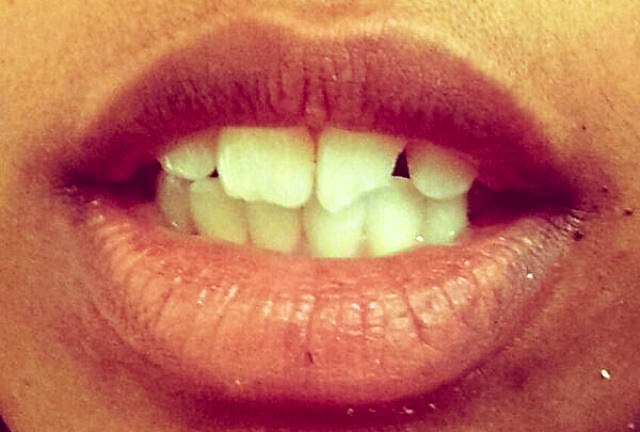 5. Missing your flight due to visa issues.

On a volunteer performing arts trip, I was the only South African. We were in Israel and at the airport ready to leave for Athens. It seemed that the Koreans, Swiss and Americans didn’t need a visa to get into Greece, but I did and I failed to realise that it only permitted me entry two days from now. After packing my bag and saying farewell to Jerusalem, I was barred from boarding with the group. On one hand, I missed a trip to the Parthenon, but got to wander around Jerusalem’s old city by myself. Ultimately a blessing in disguise. 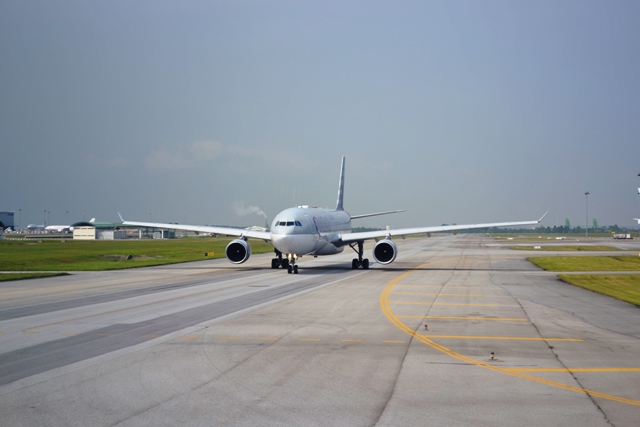