Most people use the WangTai as a place to spend the night before catching a flight from the Surat Thani Airport, which Airasia and Nok Air, operate from. We lived on Samui for close on a year and because the larger airlines in Thailand have a monopoly on Samui’s Airport it’s much cheaper to fly from Surat.

When you walk into the WangTai it feels like you have magically, or rather, unknowingly been transported through a wormhole and have landed up back in the 60’s or even 70’s (it’s before my time that’s for sure.) The point is that the place is old. However it has been fairly well looked after. The restaurant provides half decent western dishes and music [piano and solo singer] and then in the morning breakfast is a truly Asian affair but they have provided some westerny type things and it’s not bad at all.

The hotel is cheap. We have stayed there on three occasions and the two weren’t great as we landed up in twin rooms with separate beds that were in extremely old rooms but the third time we got the double bed we wanted and that room was great. Same price.

Service is fine, the earlier you check in (as opposed to 9/10pm) the more awake and friendly they are and the bus transport, or private taxi if you want, to the airport is great. Overall I score these guys a 6.5

Best thing about it – proximity to airport and Don Sak Ferry. Worst thing…The air conditioner in the restaurant is set to Antarctic and maybe they could extend the free WiFi to the rooms. But for the price range and for just one night – the place is great.

Apologies in advance for the poor pictures – this is of the first room we ever slept in and you’ll, if anything, that they are spacious. Thanks to TripAdvisor travellers for providing some better pics. 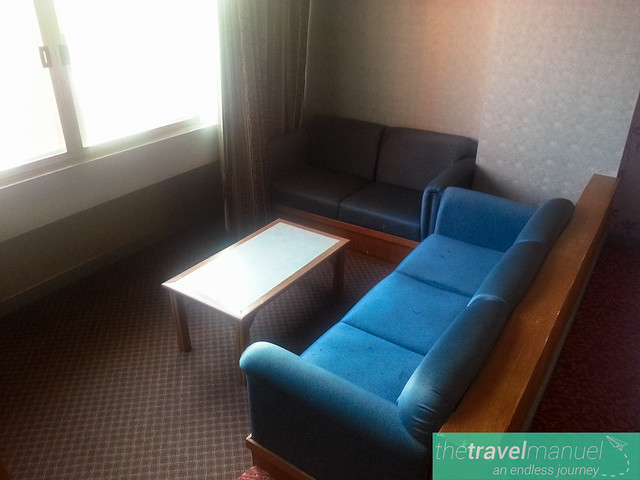 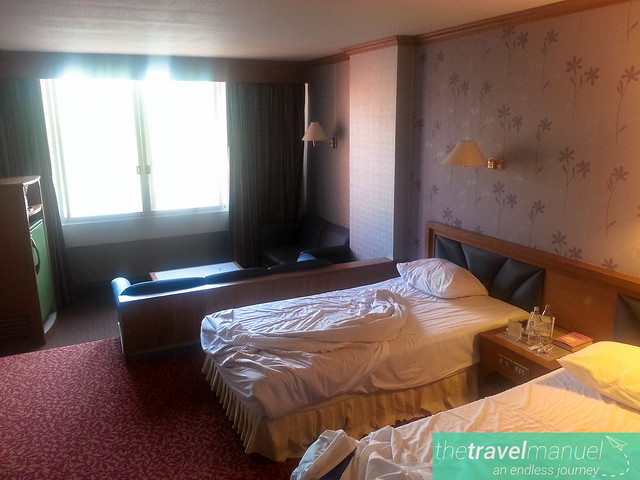 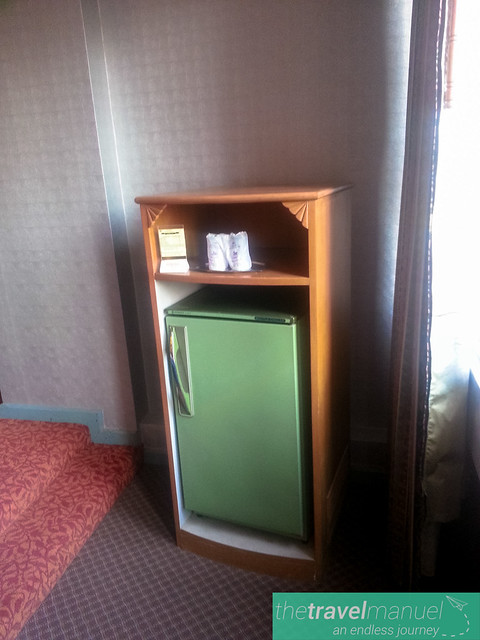 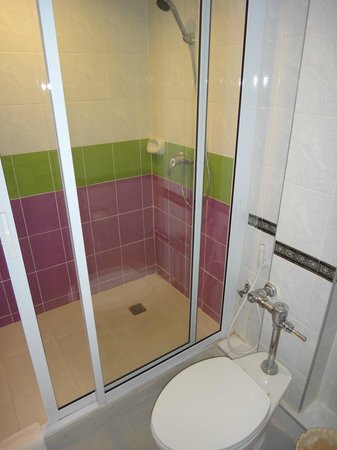