Disclaimer: This article was created in collaboration with Dial Direct

Kilometres of unspoilt landscapes along with quality tar routes make South Africa any cyclist’s paradise. Add to that a growing cyclist culture within SA which has churned out some of the best and most prestigious cycling events. Whether exploring mountains and forgotten trails on a more off-road terrain is your thing, or you prefer the speed and excitement of road biking, South Africa has the route and event for you. 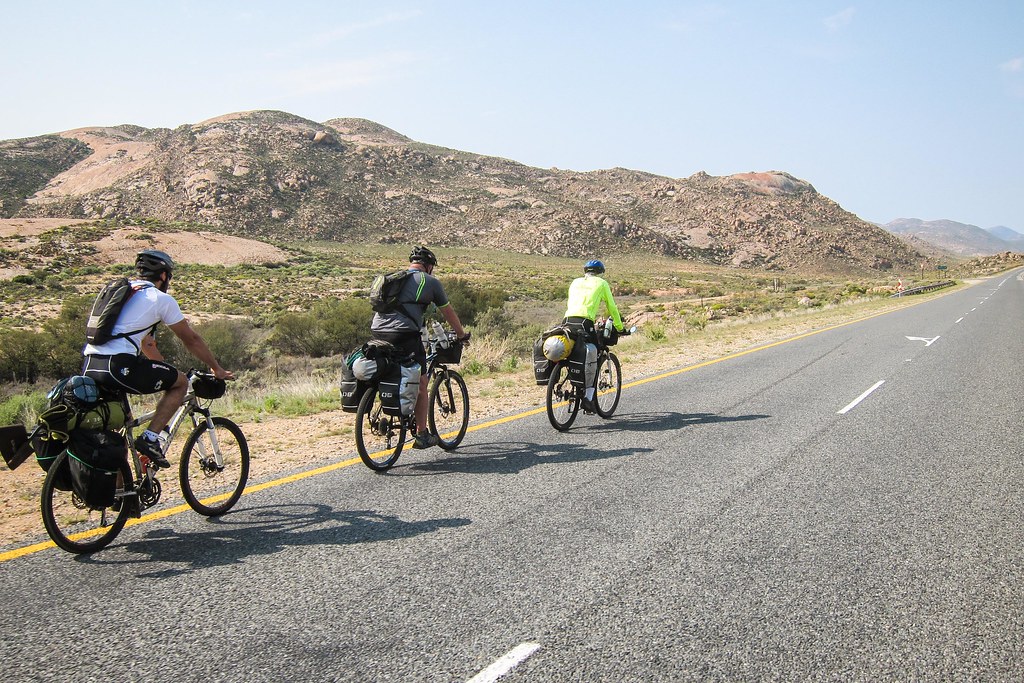 If you’ve done your research into the best offers from life insurance companies, you’ll realise that Dialdirect gives you the best cover so that you can stress less and focus on the unrivalled scenery of one of the most beautiful countries in the world.

This legendary event happens annually in March. For eight days cyclists brave the varied and harsh landscapes of the Western Cape. In teams of two they conquer 800km, and 15,000m of accumulated climbing. They face gravel roads, rocky climbs and river crossings while also passing through the historic and beautiful small towns of the Western Cape. Every year there is a different route that is intricately planned from two years prior ensuring that each year only the best is offered. 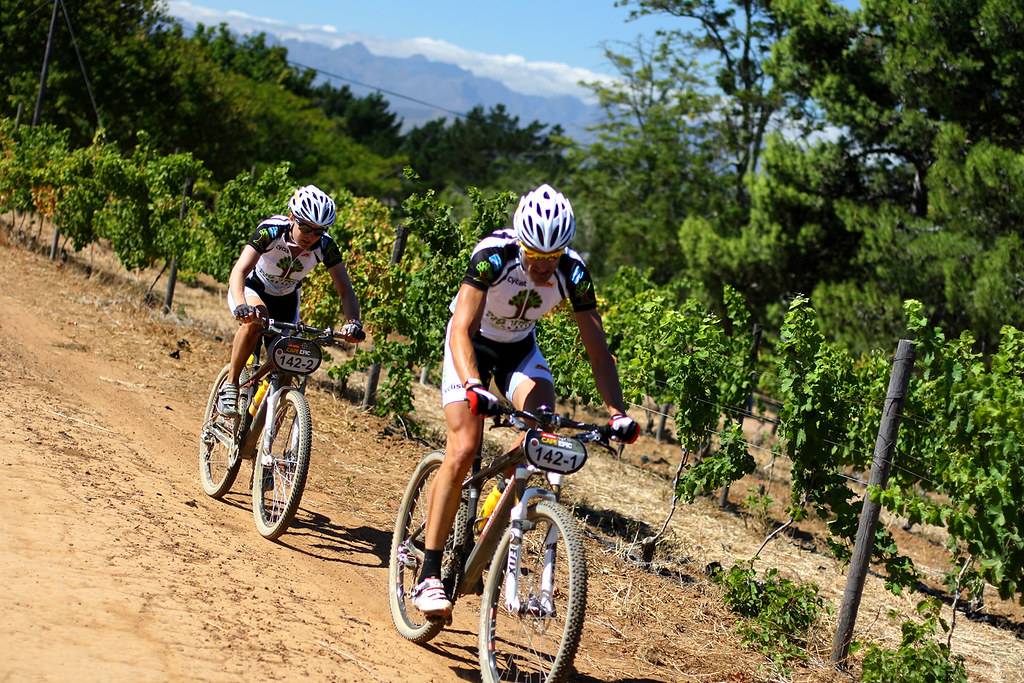 The ABSA Cape Epic is the only eight-day mountain bike stage race classed as Hors catégorie by Union Cycliste Internationale. Hors catégorie for those who, like me, are not French geniuses, just means that the race is designated as “beyond categorization” and basically means it is extremely difficult. It is a full service race that means that all cyclists need to worry about is themselves and their bikes; everything else from food to medical attention is taken care of for them.

The Cape Town Cycle Tour has been named the largest timed cycle event in the world and has become a part of Cape Town culture having been around for 38 years. Every year in March 350,000 cyclists from around the world take on 109km through the Cape Town Peninsula that offers the most spectacular scenery during their ride. The route takes cyclists from the city centre, down the M3 through to the False Bay Coast, passing through Muizenberg up until Smitswinkel, and then along the iconic Chapman’s Peak through to Hout Bay, until the race finally ends in Green Point.

Besides the beautiful coastal scenery the most special thing that the Cape Town Cycle Tour has to offer has to be the comradery and support shown by spectators and cyclists alike. Every year, no matter what, Cape Town locals come out onto the streets of the city in their thousands, coffee flask and camping chair in hand, to cheer on the cyclists. For some cyclists the tour is an opportunity to dress up either in support of a charity or just for the fun of it and there is never a dull moment with cow onesies, brides and grooms, and fairies on bicycles speeding past you. The atmosphere is incredible and definitely a highlight on the Cape Town calendar. 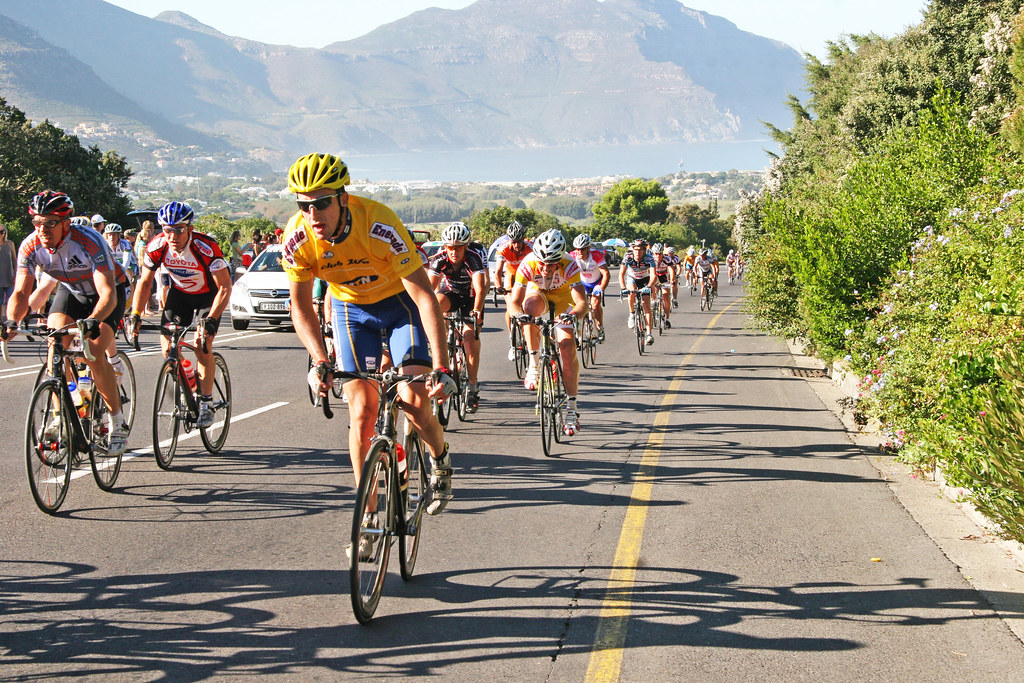 Every year in November 33,000 cyclists take to the streets of Joburg in the Momentum 947 Cycle Challenge. Many race for a purpose or their preferred charity and, in 2015, over R15.5 million was raised through the event. South Africans again show how great they are and the crowds come out to support on the side-lines. The race is over 87km and takes cyclists past the major Johannesburg areas. The excitement begins weeks before the event and is preceded by a mountain bike event and kiddies event that includes the whole family in this fantastic race.

Cycling is probably one of the best ways to see the magnificent scenic routes of South Africa and the events are world class, with the right balance of competitiveness and comradery. This is just a short list of the many cycling events on offer in South Africa which should be a definite must on any cyclist’s bucket list.