Growing up, I would never describe myself as a Cold Play fan (what was I thinking?), but even if I didn’t end up eating lamb shank in a hospitality suite with free bar and VIP parking inside the stadium, I would’ve still madly loved Cold Play’s concert at the Greenpoint stadium. My mom surprised me with tickets that she was meant to entertain clients with, so I was zinging the entire afternoon ahead of the concert. My love for their music had grown in great leaps and bounds of late.

About halfway through the support act of The Parlotones, the stadium was filled to the brim with fans about to burst with zeal. They got the crowd warmed up and by the time Cold Play graced the stage, the masses reverberated to the songs they love such as Yellow, Vida la Vida and Paradise amongst many others. Big red, yellow, blue and green balloons floated around the stadium as Chris did a few tumbles on the extended stage. He went from the guitar to the piano with the ease of a genius and showed off his flexibility by bending backwards on his stool until his hands touched the ground. My sore throat stands testament to the way I screamed like a crazy person with each song they sang. It was by far one of the best parts of my Birthday week. I now find myself in awe. 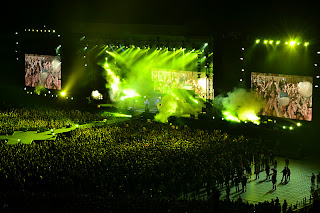 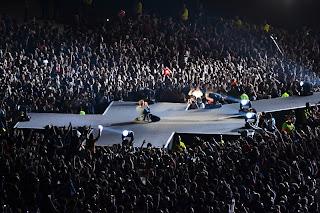 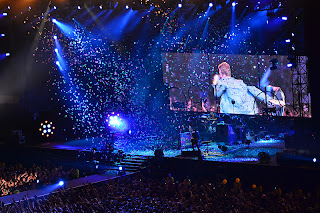 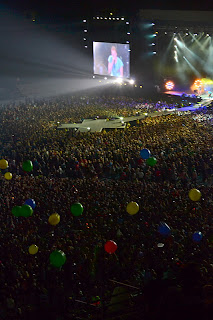 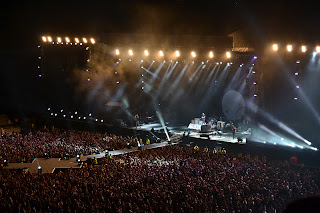 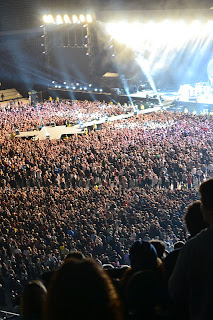