You are here: Home / Travel / The guide to Brighton: Don’t get lost in the London whirlwind
530
SHARES
FacebookTwitterStumbleuponBufferPinterestPocketGoogleWhatsapp
Mail 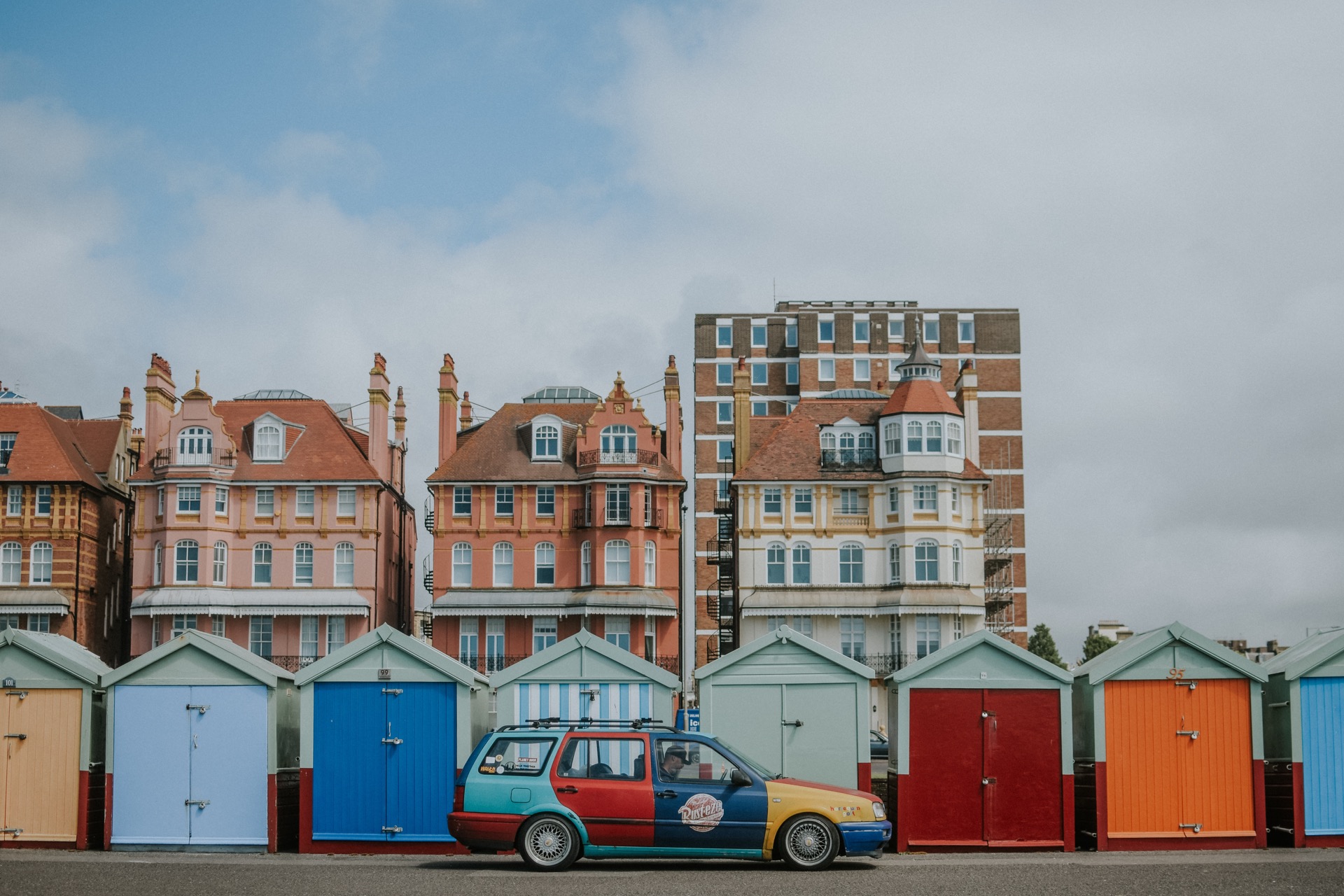 It’s a short train trip away from London, so for that reason alone most people completely discount Brighton as a tourist option. However, delve deeper into this coastal city and you’ll find a wealth of things to do, and also find that it can rival London in many ways.

Does it have Big Ben? No. Does it have all of the other attractions that London has to throw at you? Not quite. However, being a stone’s throw away from the capital it is convenient, it is cheaper and it provides a coastal destination that still has a vibrant nature. In fact, while many of the UK seaside resorts might be suffering, the exact opposite is occurring with Brighton which is well and truly on the rise.

Following on from the above, let’s take a look at the top attractions that Brighton now has to offer if you are looking for something a little different to the Big Smoke.

The British Airways i360

The fact that Brighton managed to attract such a high-profile structure to the city should highlight exactly why its reputation is so positive.

In short, this is an observation tower. Sponsored by British Airways, it should go without saying that it’s high (450ft to be precise) and makes the views over Brighton, the surrounding areas and of course the sea absolutely second to one. It’s also worth mentioning that it was designed by the same creators of the London Eye.

It’s situated on the seafront and even has its own Sky Bar to top things off. 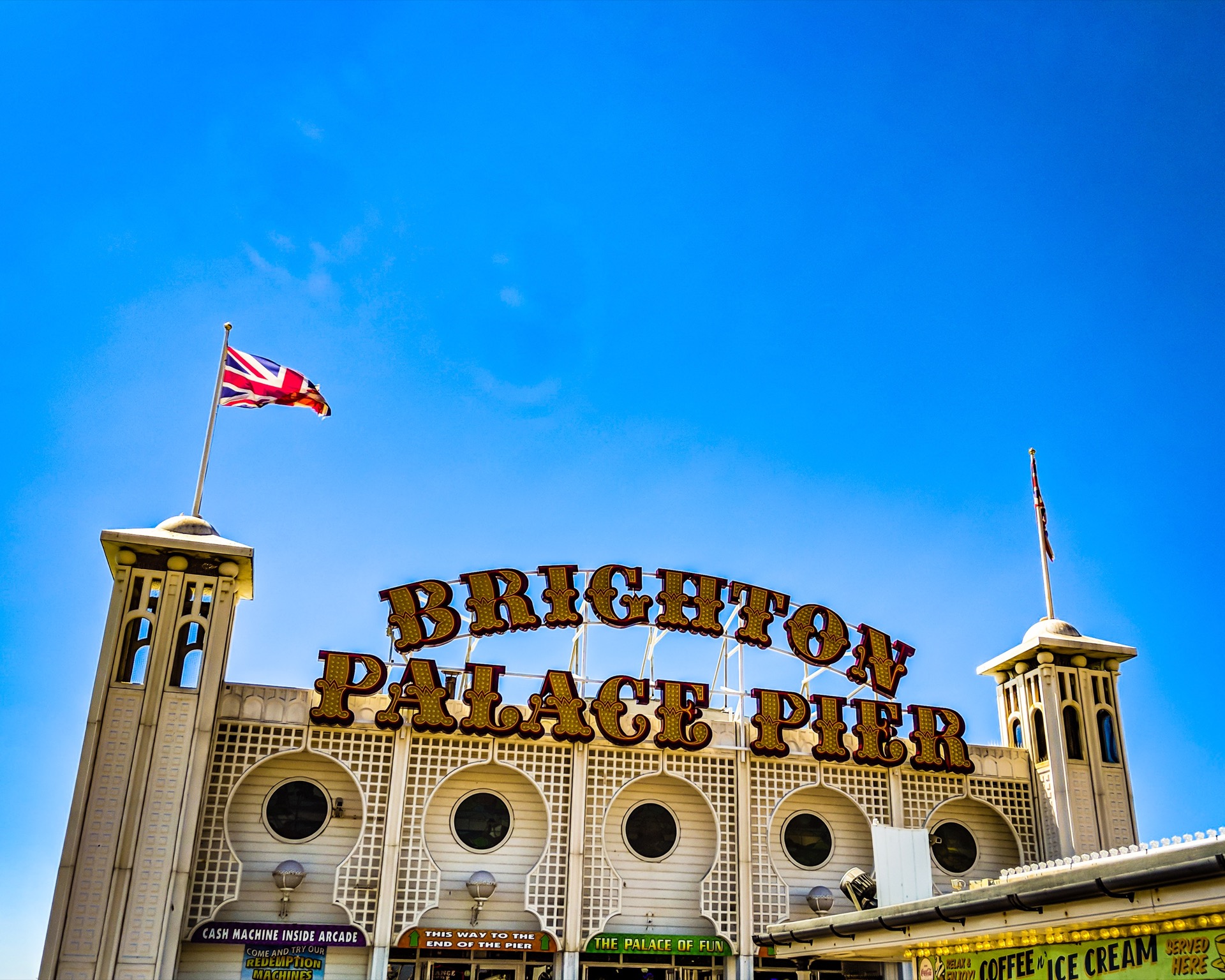 If you’re looking for high-tech attractions, this isn’t going to appeal to you. However, if you are on the lookout for something retro, consider Brighton Palace Pier.

It’s 1,722ft long and is donned by restaurants, bars and classic fairground rides. Stretching out into the sea it also offers some fantastic views, although it would be fair to say that most people visit the pier simply for the atmosphere. The nearby Hotel du Vin is the ideal spot to stay if you want to be in a central location, close to the pier. [PRO-TIP: Make sure to check other accommodation options on the HotelFriend website]

Sea Life has made its way around the world and Brighton is another one of those lucky cities that can now boast it. The big difference here is that this is the oldest aquarium in the world, having initially opened its doors in 1872.

You can feast your eyes on over 3,500 different creatures, and even walk through an ocean viewing tunnel to really get up, close and personal with the creatures that reside there. 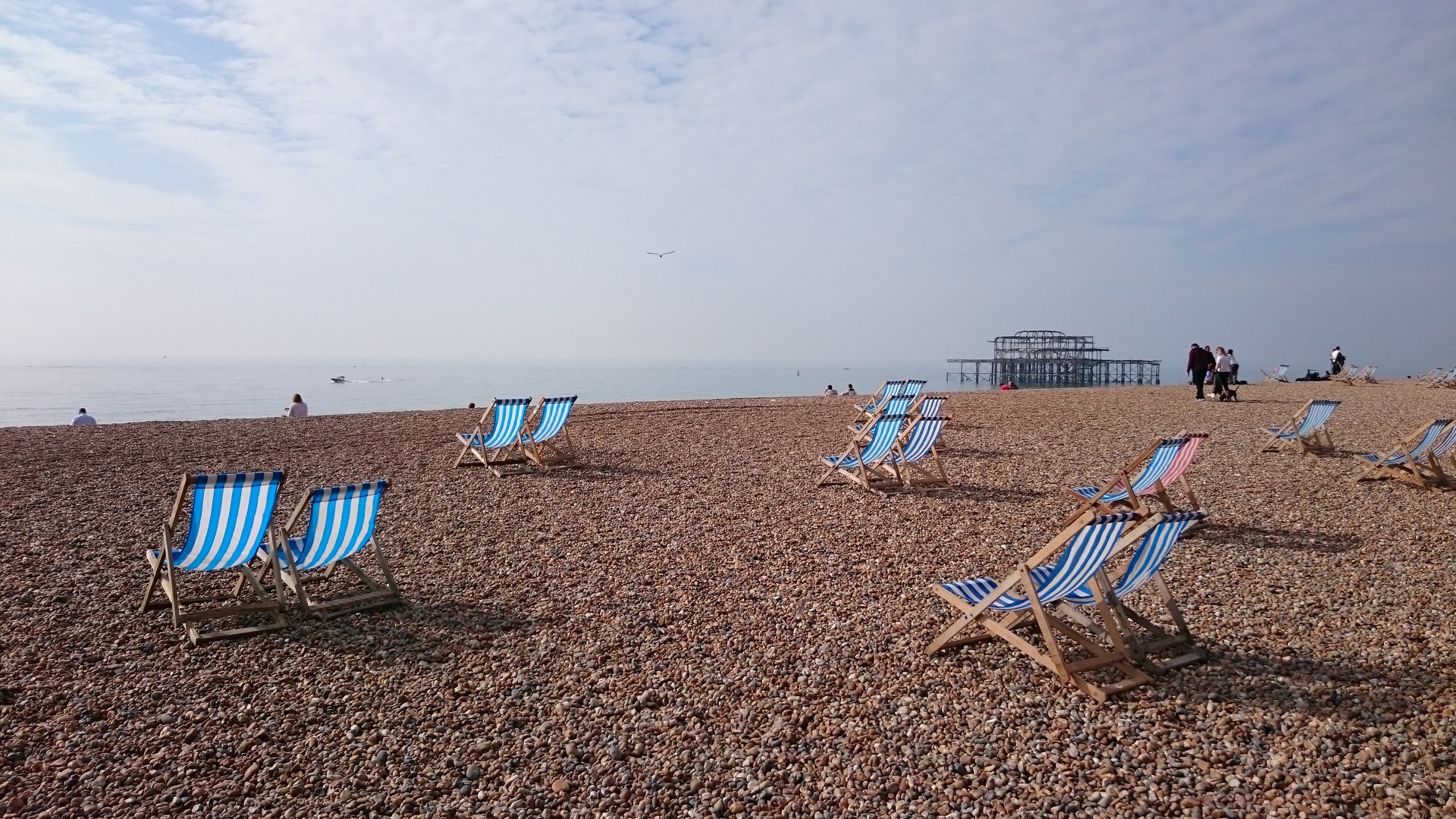 On the subject of firsts, let’s now introduce Volk’s Electric Railway. This happens to be the oldest electric railway in Britain, having been built in the late 1800s. It’s possible to ride the train and also visit the workshop, giving you behind-the-scenes access to hour the railway operates. The tours don’t just focus on the railway itself either, they also speak about the history of Brighton, its pier and even the changes in bathing preferences on the nearby beaches!