Southeast Asia is one of the regions in the continent that expatriates often flock to. But if there’s one country in the region that remains popular to tourists and expatriates through the years, it’s the Kingdom of Thailand. The country, in general, is safe and prosperous. And when in Thailand, you’re always several minutes away from great cuisine, picturesque beaches, and stunning jungles. Just add the Thai people’s legendary friendliness and the place almost seem like a paradise on earth.

Despite its sunny and seemingly carefree reputation, Thailand–just like any country on earth–has its own problems. In 2015, the OECD found that Thai pupils scored lower when it came to student performance compared to students from OECD countries that participated in the Programme for International Student Assessment (PISA). The lackluster performance of Thai students had been attributed to different factors, including the country’s slow economic growth and political instability which had stalled recent education reforms.

That is not to say, however, that you should cross out Thailand as one of your destinations if you’re planning to relocate abroad and bring your children with you. Luckily, expatriates have the option to enroll their children in one of Thailand’s many international schools which provide high-quality and world-class education. If you’re heading to or thinking about moving to the country with your family soon, here are some of the basic things you need to know about Thailand’s educational system.

Kindergarten and Preschool in Thailand

Before entering primary school, parents have the option to enroll their children in kindergarten and preschool. Kindergarten is geared towards Thai and expatriate children between the ages of 2 and 3, while 3 to 5-year old kids go to preschool. Local and expatriate parents also have the option to enroll their children (who are between the ages of 2 and 5) in child development centres. Preschool in Thailand is free, but it is not mandatory. The majority of schools in Thailand fall under the authority of the country’s Ministry of Education. 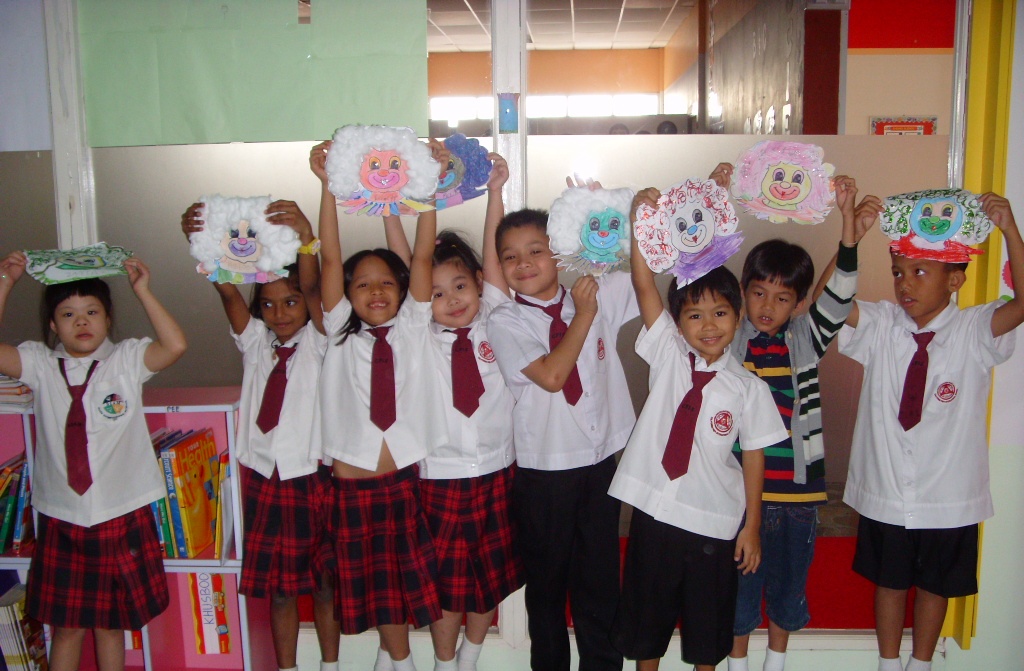 Primary school or elementary education in Thailand is compulsory. It is also free of charge until the child reaches 9th Grade. Children who have reached the age of 6 will attend Prathom 1. Elementary education lasts until the child reaches Prathom 6. While some private institutions administer entrance examinations, primary schools in Thailand, in general, are open to all children.

The majority of primary schools follow Thailand’s Basic Education Core Curriculum of 2008. This curriculum includes science, mathematics, physical education, as well as Thai and foreign languages. Social studies, art, and religion and culture are also included in the curriculum. To assess student performance in reading, reasoning, and writing, Prathom 3 and Prathom 6 students undergo national examinations at the end of each term. Students who pass the examinations receive a Certificate of Primary Education.

Secondary education institutions also follow the country’s Basic Education Core Curriculum. The curriculum’s core subjects include mathematics, science, Thai and foreign languages, and social studies. It also includes arts, physical education, technology, occupations, and religion and culture. Student performance is assessed every three years with the Ordinary National Education Test or O-NET. Students who have passed the test will be given a Certificate of Lower Secondary Education (Matthayom 3)  or Certificate of Secondary Education (Matthayom 6). 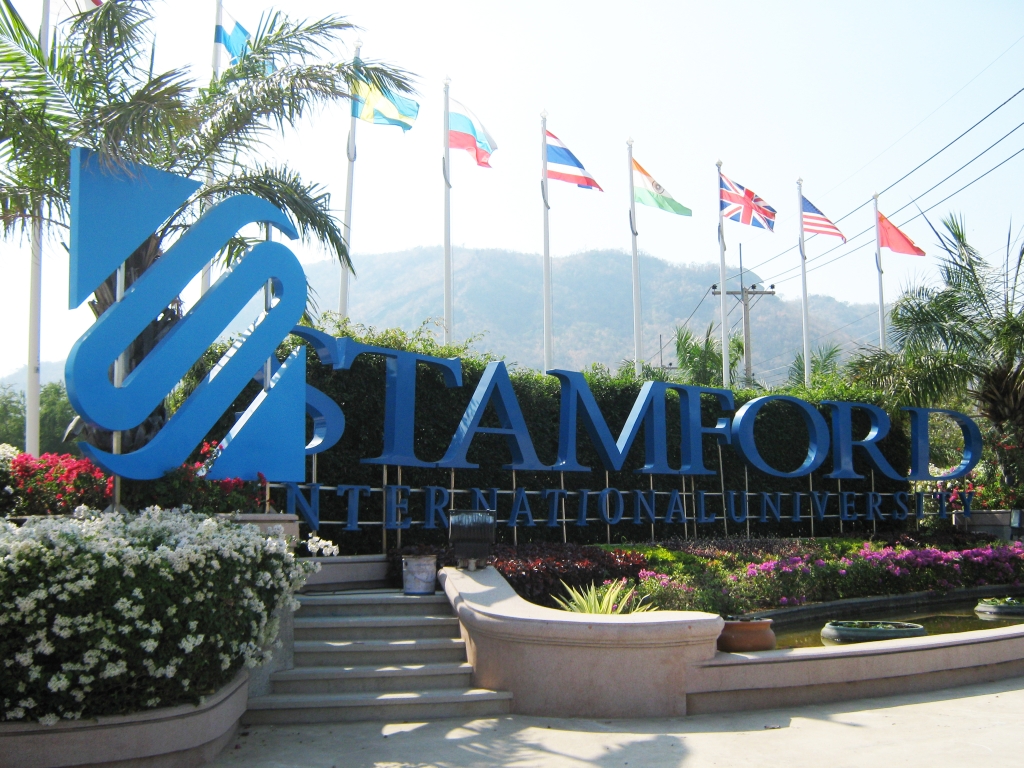 The academic year for local schools in Thailand begins in the middle of May and ends in February or mid-March. The academic year for international schools, on the other hand, starts in August and lasts until June of the following year. International schools go on breaks for holidays such as Easter and Christmas. Their local counterparts, on the other hand, do not go on Christmas or Easter breaks and only close during New Year.