You are here: Home / Travel / Stockholm – How to live like a local
46
SHARES
FacebookTwitterStumbleuponBufferPinterestPocketGoogleWhatsapp
Mail
This post was supplied by Autoclick.co.uk

When you think of Stockholm, perhaps the first word that springs to mind is “cold”. It’s true. The city can get chilly, but it also extremely cool. With a fascinating combination of art, culture, shopping and style. Stockholm is another one of those places where it is best experienced through the eyes of a local. 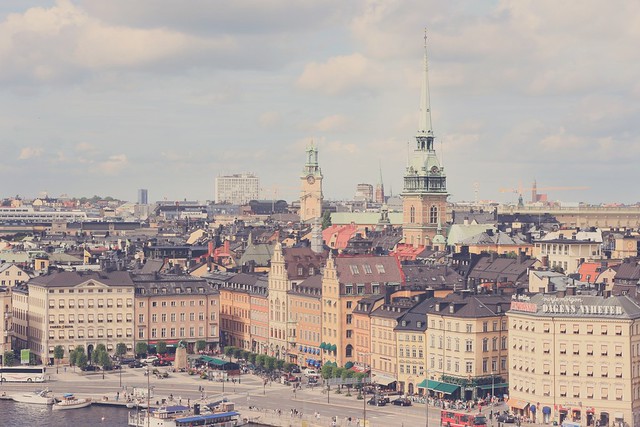 By Car
If you come by car, or opt for car rental in Stockholm, you can park at plenty of the Park-and-Ride facilities, in parking garages or on designated street parking.

Just outside the inner city is more than 20 Park-and-Ride facilities close to public transport connections. Leaving your car at one of these will contribute to a better environment; it’s cheaper and often a lot simpler than trying to find parking in the inner city.

By Foot
Did you know Stockholm’s city centre is actually composed of 14 islands? They all offer something different and the best thing is that bridges connect them all. From Gamla Stan to Djurgarden; this relatively small city has a huge history, and is wonderful to explore on foot due to Stockholm’s flat landscape.

Sweden has a reputation for style and the nation’s capital is a haven for shopaholics (once you know where to go). Voted the coolest place in Europe by Vogue magazine in September 2014, the island of Södermalm or “Söder” as it is known by locals is a cool, stylish and full of creative vibe. The neighbourhood SoFo, south of Folkungagatan, offers wide variety of interesting stores and cosy cafés. 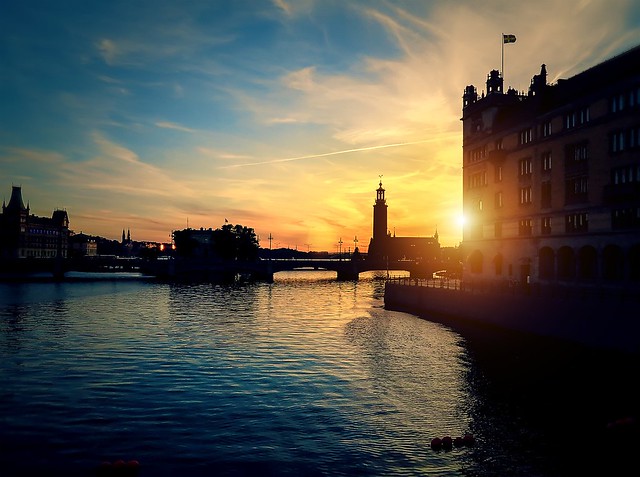 Svartensgatan
Whilst you are in Södermalm, visit Svartensgatan and its wooden houses for a reminder of how Stockholm used to look. It’s located in eastern Södermalm with the beautiful yellow dome of Katarina church towering above the area. Follow the cobbled street to the nearby Södra Teatern in the Slussen district where you can eat, drink and hang out with the hip locals and experience an amazing panorama view of Stockholm.

Tantolunden
Stockholm is a city of bridges and waterfronts. This makes for picturesque scenery, all year. One of the best places in Stockholm to behold its natural beauty is Tantolunden. It’s a park that lies under Liljeholmen’s bridge. That bridge is one of the entry points into Stockholm, so it is very popular with locals.

There are walking paths amongst the large, beautiful trees. The views all around are great for amateur photography. You feel miles away from the hustle and bustle of the big city, but in reality, it’s only a stone’s throw distance.

Gamla Stan
In a city like Stockholm, it’s best to get away from the tourist traps. One of the best places to start is the back streets of Gamla Stan, which have plenty of hidden gems. Gamla Stan is home to the ‘Järnpojke’ sculpture. The name means ‘Iron Boy’ and it was erected in 1967. He is known by the locals as “Olle” and for decades’ they have taken to dressing him up, giving him a hat in winter and putting a flower in his hand in the summer. 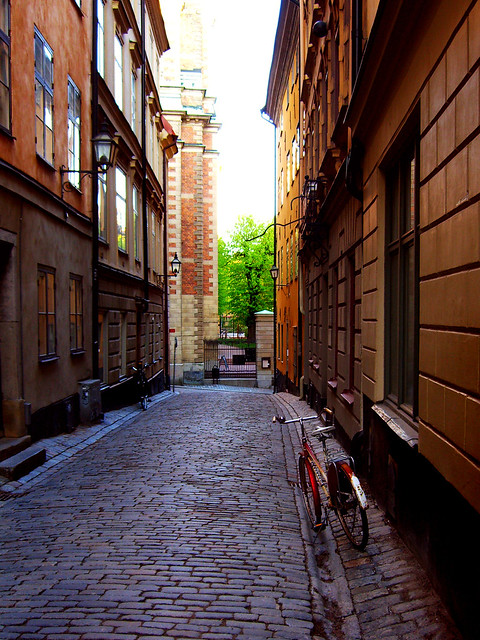 Get your Fika Fix
Café culture in Sweden is as rich as the coffee the locals consume. They say that Swedes on average drink 5 cups each day. Getting a coffee fix, served with something sweet on the side, is now a firmly established Swedish pastime. They call it fika, which loosely translates as ‘indulge in coffee and chat at leisure’, which is something we fully endorse.

Indulge in your smörgåsbord
There is much more to Swedish cuisine then the world famous “kottbullar” (meatballs). Head to Pelikan restaurant in Prinsen, a traditional Swedish beer hall for an SOS dish of smör, ost och and sill which translates to butter, cheese and herring with diced meat and potatoes; decorated with a fried egg and pickled beetroot. It doesn’t get more Swedish than that!

Have you been to Stockholm?