As a traveler, Asia and its many countries, may have likely piqued your interest. You may have thought of going to India, or to Thailand, or to Japan, or even to Korea for your next trip. However, you might want to consider altering your planned itinerary to explore some hidden gems of the region — like Sri Lanka. There’s more to the nation beyond pristine water and lush green landscapes, as deep inside is a rich culture waiting for you to explore by yourself, with family, and even with friends. Just what are some best places in Sri Lanka for you to visit? 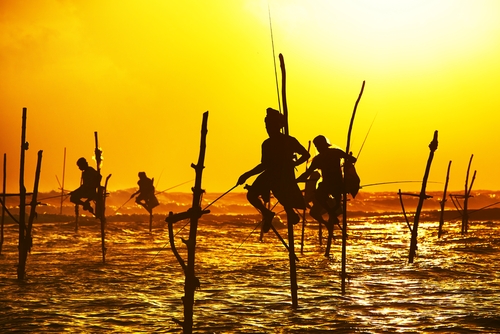 Sri Lanka Unveiled: Top Places To Visit In Your Stay

What exactly is in Sri Lanka, anyway? Sri Lanka is an island country located in South Asia and was originally known as Ceylon. Possessing a rich culture with roots in Hinduism and Buddhism, mixed with influence after being under British colonial rule, Sri Lanka possesses quite a unique set of traditions and cultural norms unique to the country. It’s known for its stunning tea gardens, mountains with lush forests, and giant statues of Buddha that can be found in multiple parts of the country. Sri Lanka certainly possesses quite a lot of stunning landscapes to explore.

You may also check out companies, like Voyage By Me, that may be able to connect you with accommodations that allow you to fully explore Sri Lanka’s beauty without much hassle.

Your inner traveler will definitely have a list of potential places to include in your itinerary. However, there appears to be more than meets the eye in terms of Sri Lanka and its tourism. You may read more about potential tours you can find, or continue along to find locations you may want to consider when going to Sri Lanka. Here are some of those best places: 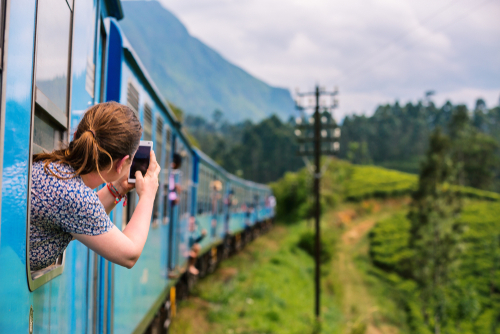 If you really want to spice up your travel experience, Sri Lanka has a lot of hidden gems waiting to be explored. Regardless if you’re an avid traveler or not, Sri Lanka has the potential to amaze and wow you with its pristine beauty and culture. The very homely and natural appeal of its locations are perfect for anyone looking for solace and comfort, even in a foreign environment. Be sure to consider the above places when considering your options to travel to Sri Lanka.