You are here: Home / Travel / Asia / So you think you can live in Seoul?
58
SHARES
FacebookTwitterStumbleuponBufferPinterestPocketGoogleWhatsapp
Mail

Besides for the fact that my English was rapidly morphing into cave-man language, Seoul began to grow on me in the second week. Placed in an English Village in Suyu, the northern most part of the city, I lived and worked with forty other foreigners.  All of us ventured to Asia in search of a job, good money and adventure.

What I failed to realize was that I had signed up to teach kids who didn’t understand me, spent a vast amount of time staring at my brown skin and running riot when I attempted to teach them hip-hop dance.

I was very lucky however, in that the village used an immersion system of teaching so during the day I would find myself doing plays in theatre class, teaching drum beats in music and trying to get boys and girls to hold hands and salsa.  I didn’t have to bother with lesson preparation and marking of homework. After work was my time of regaining my sanity and meeting people.

I was thankful for not being one of the recruitment horror stories of native English speakers placed in the rural parts
of Korea with not so much as an English soul in sight.  I can tell you now, I would’ve lasted a week, forgotten all about the money and taken the next flight back to sunny South Africa.  I on the other hand, always had
Canadians to watch DVDs with, a Brit yelling down the stairway and ample Americans questioning the reality of South Africa as a country and not just a region south of Africa.

Unless you make an effort, you will never get into the Korean circle.  Many Koreans are shy when trying to practice
their English, so best get involved with community activities like hiking, noraebang (going  to karaoke rooms) or
even dancing.  My effort was made in joining a hip-hop class near the Sungshin Women’s University Bus-stop.  In contrast with the lifeless often cold expressions I received on the street, in the class I was welcomed warmly and
invited to every social event thereafter. Some lessons I had to learn quickly read as follows:

1) If you think you know how to use chopsticks, think again. These come in the
steel variety and pose problems when attempting to eat anything and everything
with them (including rice and ice-cream cake). 2) If you are not used to drinking, do not under any circumstances leave your
glass empty. It will always be refilled with soju.

3) While the drinks may taste sweet, the alcohol content is high. You will only
realize this when attempting to stand up from the low table on floor.

4) Practice sitting cross-legged on the ground for periods of up to 4 hours in
preparation for dinner times.

5) Get acquainted with spice. It is abundant and very rarely will you find
mild. 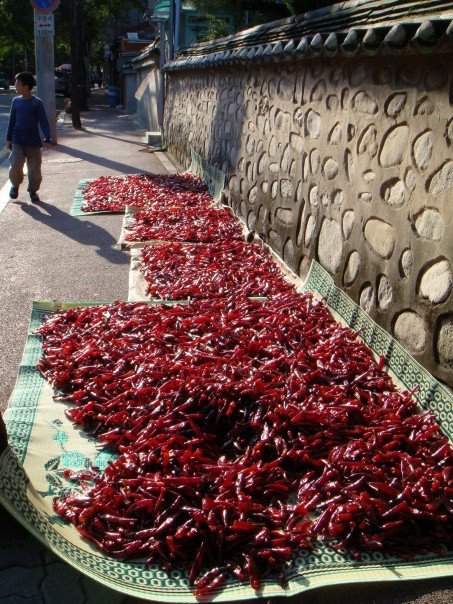 6) Don’t bother that you cannot understand the Korean language of Hangul, after
a few hours, it feels like you do. 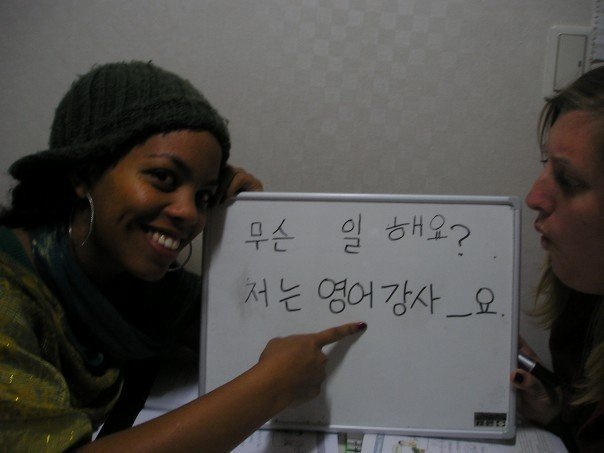 7) Don’t be fooled by the skinny Korean women, when dining out, everyone continually
eats different dishes from 6pm to 12pm.

8) If you are shy, do not attend a dance class. If they like your moves, they will film you and put you on their website for all your fellow class mates to see. 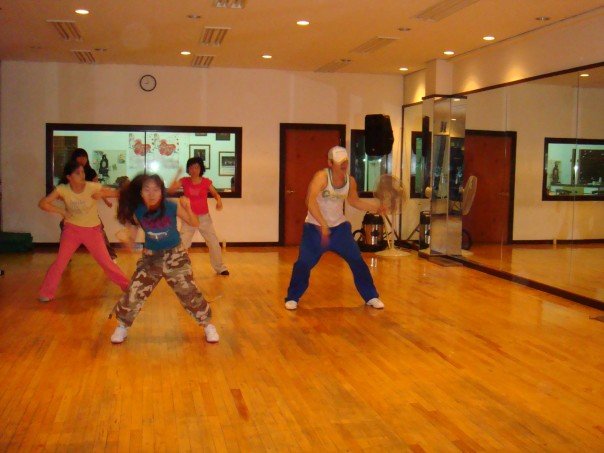