What do salty popcorn, beer, lattes and candlelight have in common? Seemingly nothing, in fact other than a night carnival you may never experience all of the above in the same area let alone a room. That was until Short & Sweet – a unique short film experience which moves film from the theatre and into parks, rooftops and drive-ins. This time, Short & Sweet is being held as a part of Creative Week in Cape Town where various art forms such as poetry, graffiti, sculpture, film and music are showcased throughout the city. 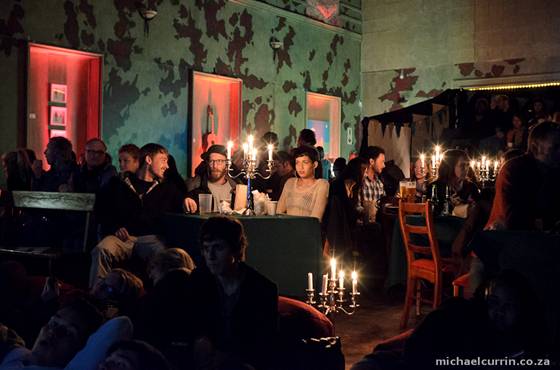 Walking into the German Club in Roodehek Road, Cape Town, the creatives and creative looking of Cape Town (and beyond) converged on what could be mistaken for a small theatre or old world gentlemen’s club. Red light installations lined one wall, candles glowed from silver vintage candlesticks and a man armed with a guitar and a heavenly voice took centre stage. He stood amidst carousels hanging from decorative trees and fairy lights illuminating the stage as his smooth, husky notes floated past the romantic couples seated at tables and all the way to the back stand crowds. 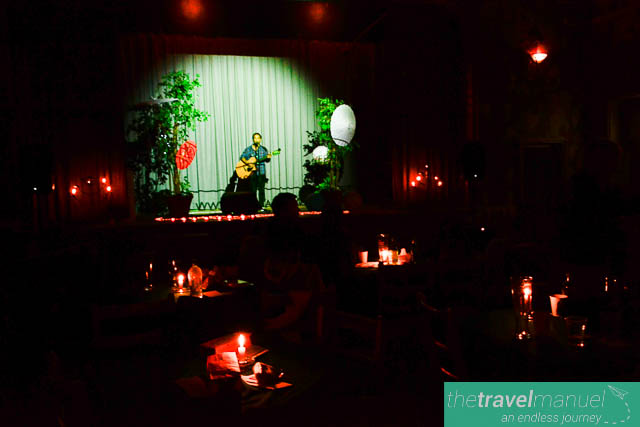 This night was all about celebrating film produced by experienced directors and newbies alike. When Short & Sweet started out in 2006 as London’s only weekly short film festival, I’m sure that the bubbly founder Julia Stephenson, couldn’t have imagined how much the experience would ignite and burst into flame across the globe. With the goal of exhibiting short film as an art form in its own right and the intention of bringing people and film together, Short & Sweet has seen an expansion in weekly screenings around the world and includes Toronto, Portland and Amsterdam.

A selection of four short films, two music videos and a short animation were showcased and included the quirky, beautiful, thoughtful and downright bizarre but you’re guaranteed to walk away having experienced creative film and conversations about what you as an individual “took-away” from each one. Passionate about this medium, Julia urges the audience to each ‘take what they will’ from the films and hopes that the selection will take audiences on a creative and emotional journey.

See for yourself and catch the last Short & Sweet screening during Creative Cape Town week on 21 Saturday 2013. 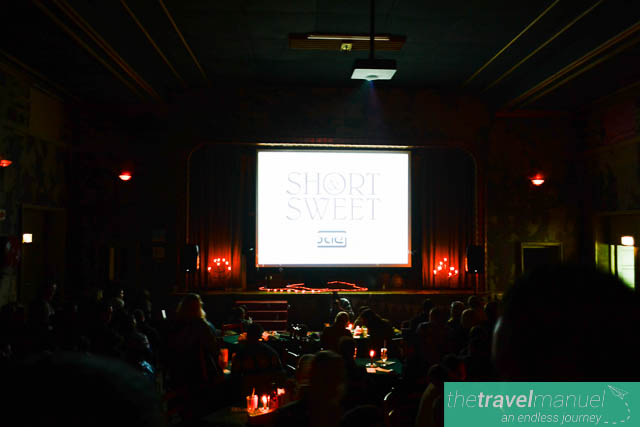 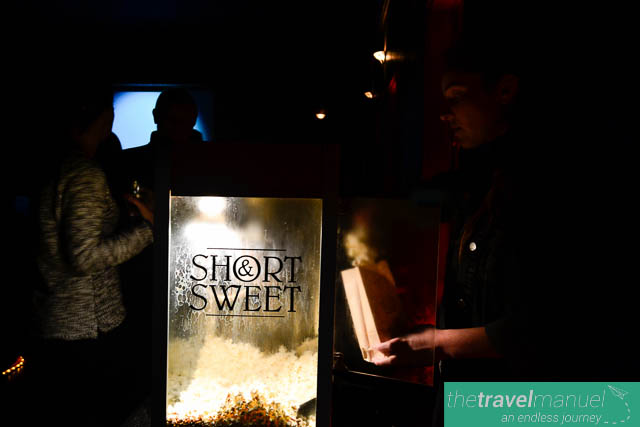 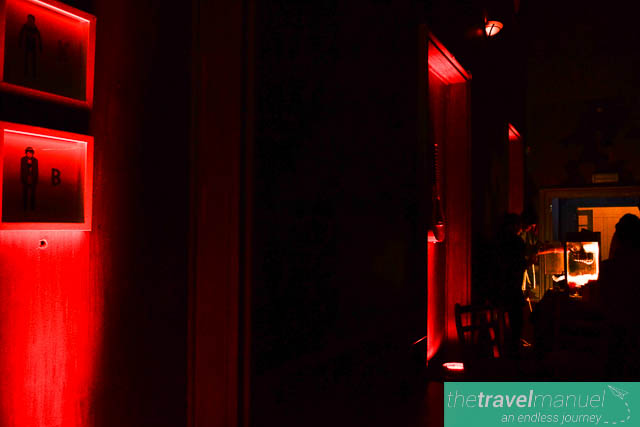