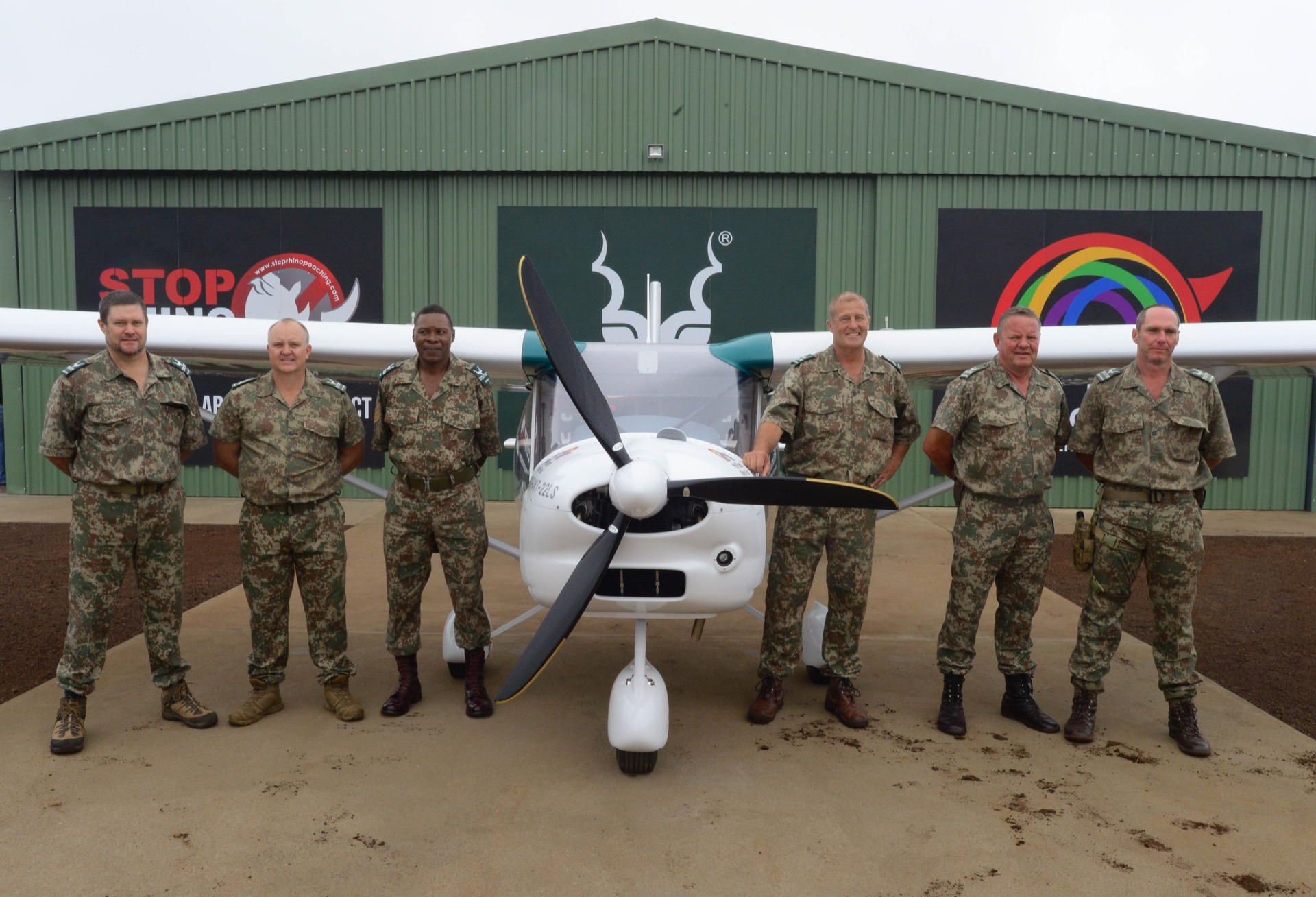 By now, we all know the positive effect animal conservation and eco-friendly initiatives can have on our world – but often we don’t realise the change our small contributions can make towards preserving our planet and the amazing creatures who inhabit it with us.

Yet one such cause, testament to the powerfulness of everyday acts of generosity and forward-thinking mindfulness, is the MyPlanet Rhino Fund. Since its establishment in 2011, the MyPlanet Rhino Fund – which forms part of South Africa’s MySchool MyVillage MyPlanet loyalty programme – has raised over R9.7 million for much-needed rhino conservation – and all because South African shoppers chose to swipe an extra card at the till.

And, thanks to further incredible efforts of these ordinary people, the donation tally for 2018 is currently sitting at roughly R2.9 million.

MyPlanet Rhino Fund Ambassador and conservationist, Braam Malherbe’s words provide more food for thought: “…For me, this is the proof that each person’s seemingly small contribution to conservation can result in a big impact.

I am proud to see how my partnership with MySchool MyVillage MyPlanet makes a real difference, not only as an Ambassador – but as an individual shopper.” 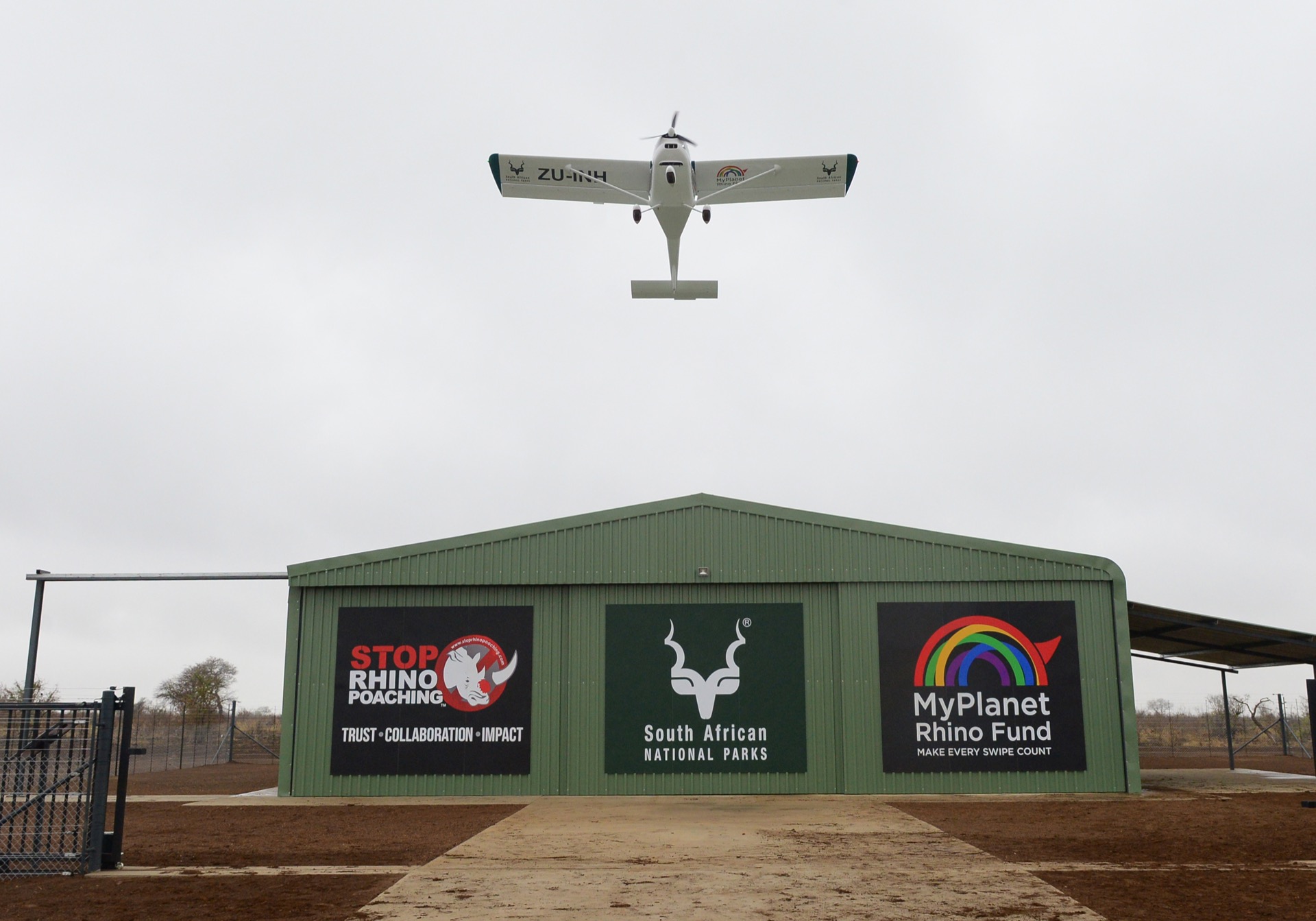 But this is more than just power in numbers, as these funds are enabling various non-profit organisations to enjoy real, life-changing donations. Among the many organisations to benefit is SANParks – and more specifically, the famous Kruger National Park.

With more than R1.4 million allocated to it, the Kruger Park has been able to buy a brand new, FOXBAT ASSLS aircraft. This cost-effective, light aircraft will play a key role in protecting our severely endangered Rhino species from the ever-present threat of merciless poaching gangs. This acquisition is particularly vital, especially given that the Kruger National Park remains home to the largest remaining populations of the iconic African rhinos.

Of its operational significance, Marula North Regional Ranger and FOXBAT pilot, Steven Whitfield says, “…Over the last few years, we have had great success due to our deployment of aircraft piloted by rangers over the vastness of Kruger. 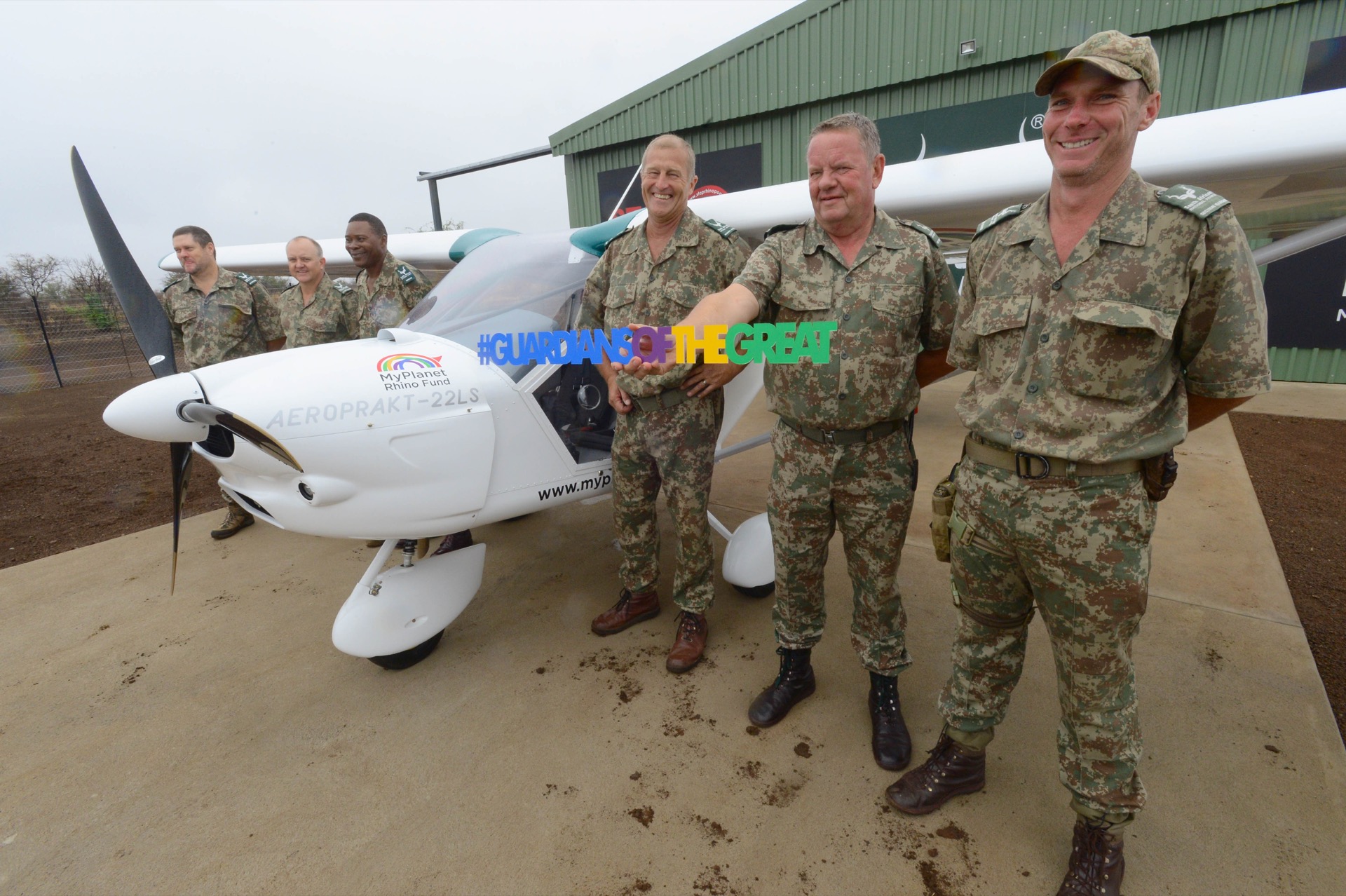 Spreading hope for our future

And it’s not just the Kruger which will hugely benefit from these generous donations, as the MyPlanet Rhino Fund has additionally donated over R500 000 each to rhino conservation initiatives from the Addo Elephant National Park (Eastern Cape) and the Pilanesberg Wildlife Trust (North-West Province) respectively.

While Limpopo’s Balule Nature Reserve has received R371 400 towards its K9 anti-poaching and community outreach initiatives. 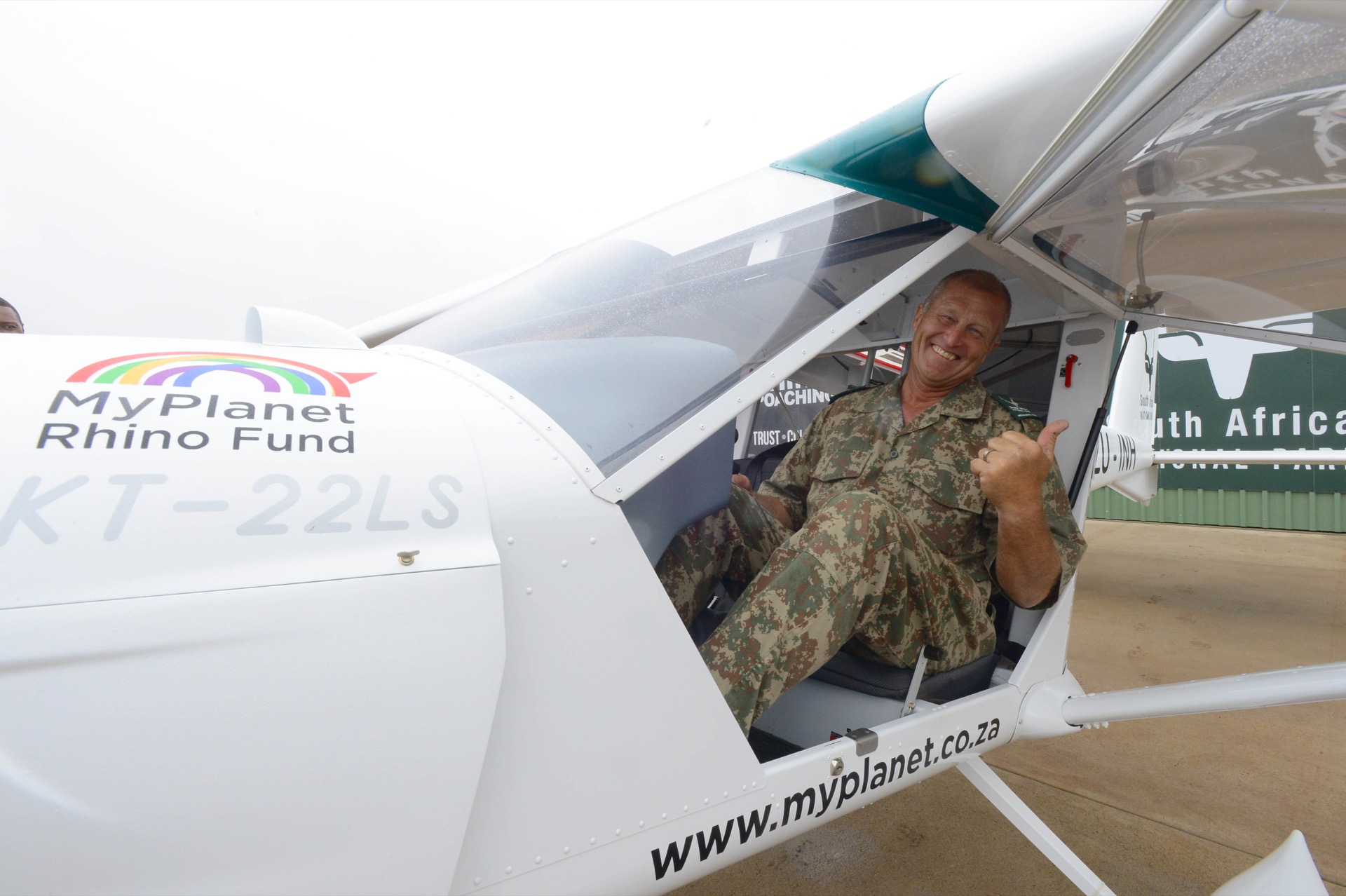 How can you help?

They say that knowledge is power – but it is so much more than that. It is also the tool by which we, even as everyday people, can help shape and improve our world and the lives, not just of our loved ones – but of the incredible, often defenceless (and voiceless) creatures we share this beautiful planet with.

The MySchool MyVillage MyPlanet loyalty programme – which, as the previously stand-alone MySchool programme, originally focused on schools in South Africa – helps South Africans to make a far-reaching and impactful change simply by shopping and swiping their free card.

And, as Braam Malherbe – who encourages more South African shoppers to join this worthy cause – says, “…When you think you are ‘only one person’, consider that these donations were made possible by individuals who simply chose to act and swipe their cards for the MyPlanet Rhino Fund every time they shopped.”

To register for a MySchool MyVillage MyPlanet card, head to www.myschool.co.za, call 0860 100 445, download the app or simply enquire in-store at your local Woolworths.

This card-swiping loyalty programme is quick, easy and entirely free – but through it, you can be part of a force for good in our country.