Moving from a cushy Central Bangkok experience to a hotel well…less central was always going to be a challenge as we had many places still left to visit. I found Sabai-Sabai@Sukhumvit on Agoda and did not make a booking until I was sitting inside the reception of the hotel itself, a risk I took because even though the reviews were mostly positive, we have been let down in Bangkok in the past, see Grand China Hotel.

Sabai-Sabai is both a hotel and a spa and they offer free use of a really good little gym. Their facilities are modern and artistic. Chinese trinkets fill the hallways and wonderful pieces of artwork on canvas line the bedroom and corridor walls, it was beautiful and really appreciated.

Two things detracted from our experience over the three nights we stayed here, 1) there was a terrible smell that came from the drain in the bathroom. Several times we asked them to remedy this and although they helped every time, the “treatments” were short lived and the smell soon returned. 2) The free breakfast is in fact an Asian breakfast and left all the westerners looking a little green in the morning as dried fish, fried rice and other unknowns filled the dishes. Not to say that when travelling you shouldn’t embrace different! Lauren never looked past the toast and I experimented with the rices. They also don’t play music in the small restaurant area so it became very awkward for all as spaces between tables are very small and everyone was trying to keep their jet lagged conversations to a bare minimum – it was actually like a nightmare, every morning.

Overall though I really enjoyed Sabai-Sabai it’s close to a BTS (Skytrain), it’s close to the ARL (Airport Rail Link, also a Skytrain) and the taxis in the area do not rip you off. There are also little vehicles called Kra Por’s that take you to and from Trains for around 6 baht a person. It’s also fairly close to one or two trendy areas in Thong Lo and Sukhumvit that are great to explore day or night. 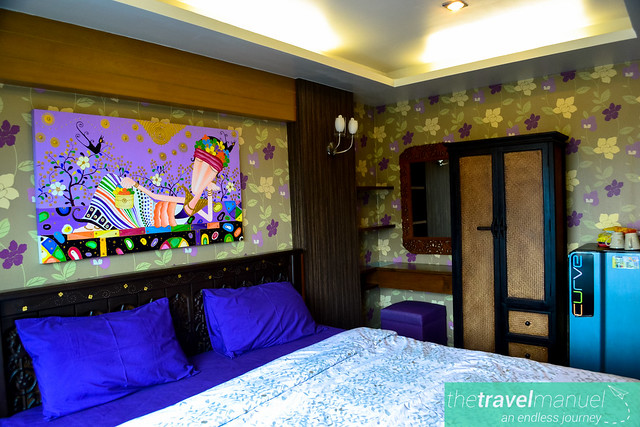 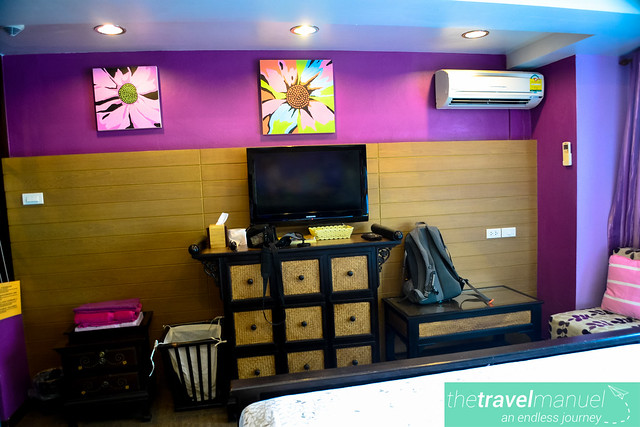 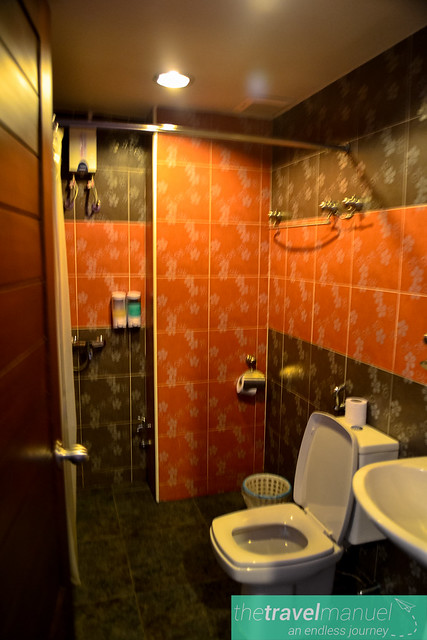 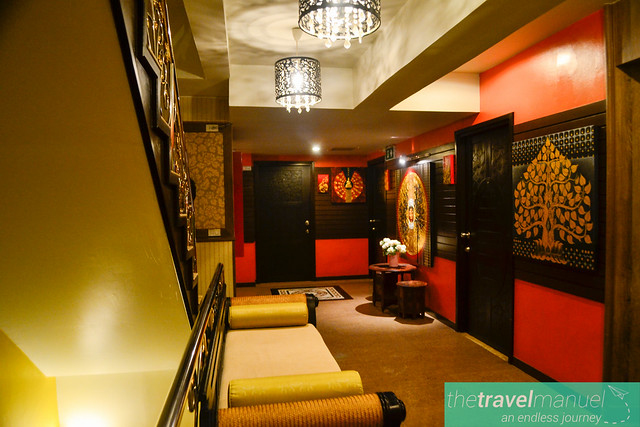 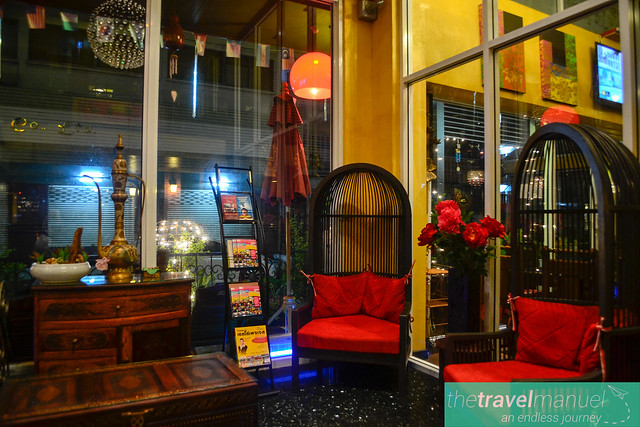 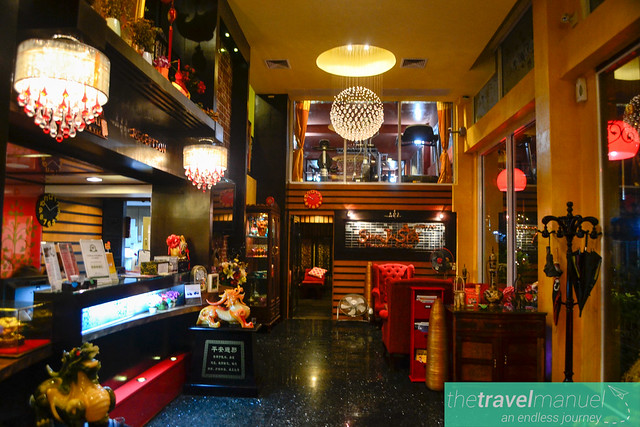