If you have spent any time driving around Phuket, this old town will catch you totally by surprise-in fact I seemed to have stepped into a completely different city. I have such a fascination and intrigue when it comes to doors, window frames and buildings with a story to tell. And old town Phuket has plenty. These five small roads (sois) which make up this town, whisper stories of a past dipped in tin mining ensued by the Hokkien Chinese. British and Portuguese mining companies were beckoned into the industry and hence the shops, mansions of yesteryear, banks, red-light district roads and police stations have noticeable European architectural elements. These styles have been coined as Sino-Portuguese and Sino-Colonial styles and the first buildings were said to be constructed during King Rama V’s reign between 1853 and 1910.

In the heat of the midday sun we tried to make our way down each of the five roads; Rasada Road, Phang Nga Road, Thalang Road, Dibuk Road, and Krabi Road. We got distracted along the way by the oldest herb shop in Phuket, a Chinese diner and trendy coffee shop with an abundance of books, large Macs and photos of the world’s icons on its wall ( including Mandela). By the time children came out of school, the roads were buzzing and we were so hot an exhausted. I’m not sure how many streets we walked through, but I can tell you that I savoured each and every charming doorway we passed. 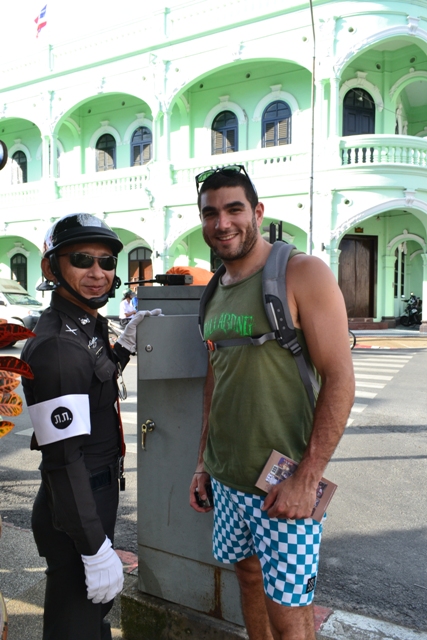 Vaughan with a local policeman from the police station built diagonally opposite a bank for protection. 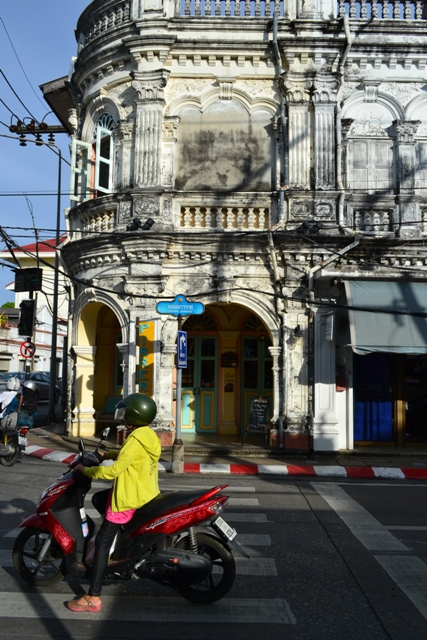 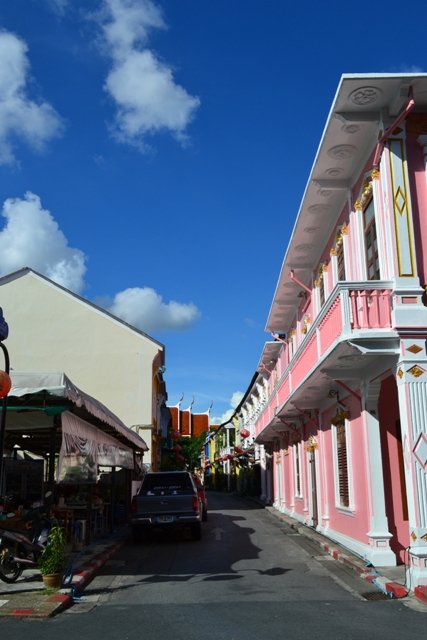 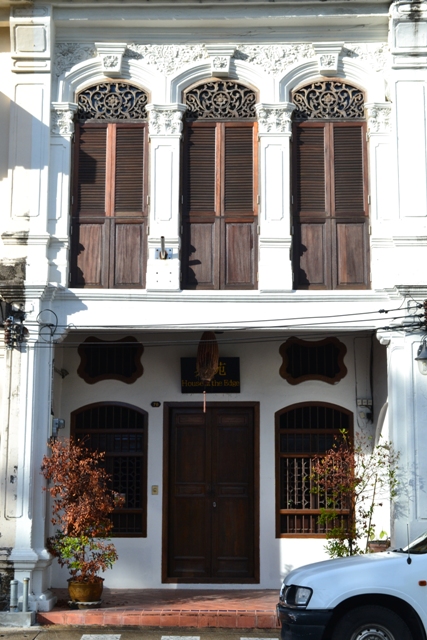 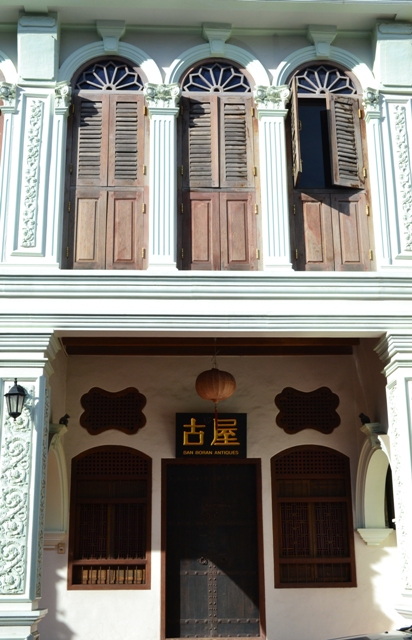 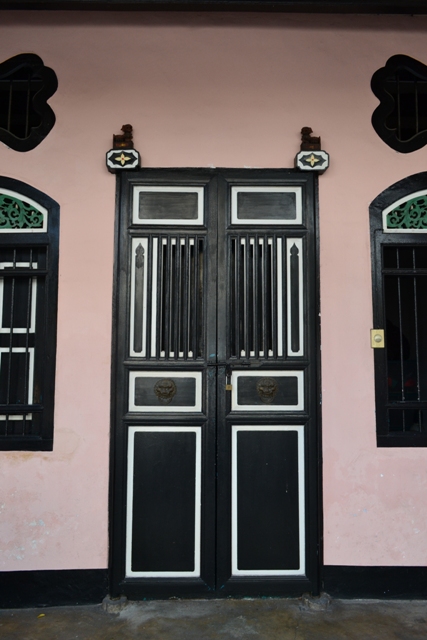 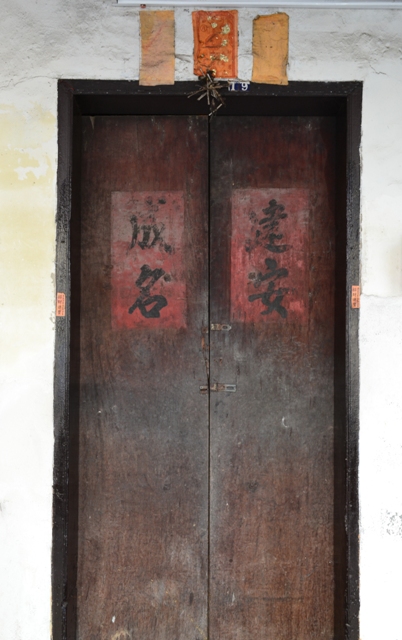 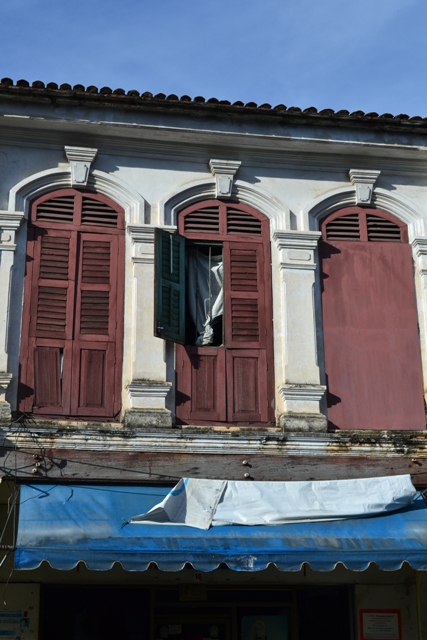 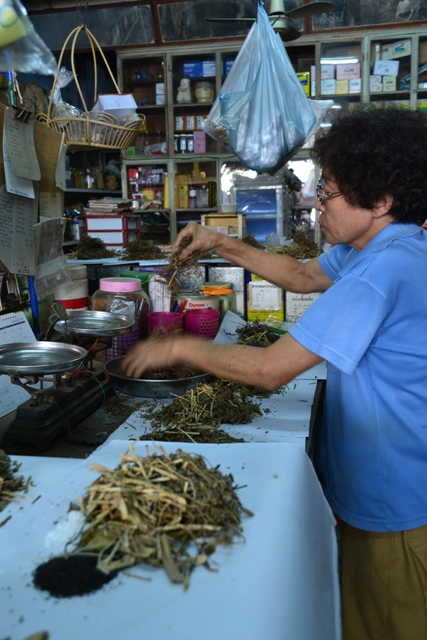 Phuket’s Oldest Herbs Shop, Nguan Choon Tong, mixes Chinese and Western herbs and supplies many of the spas in Phuket as well as offers many solutions for healing. 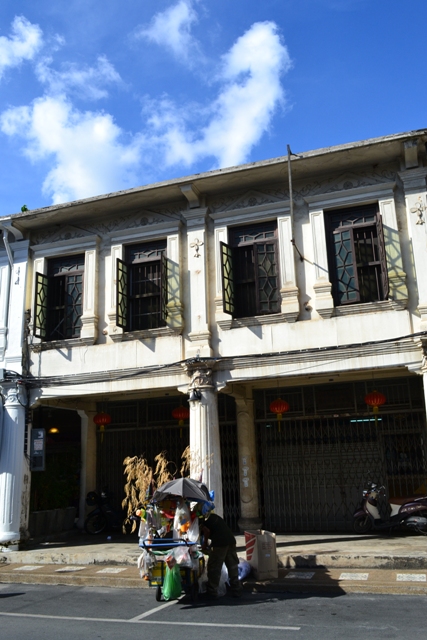 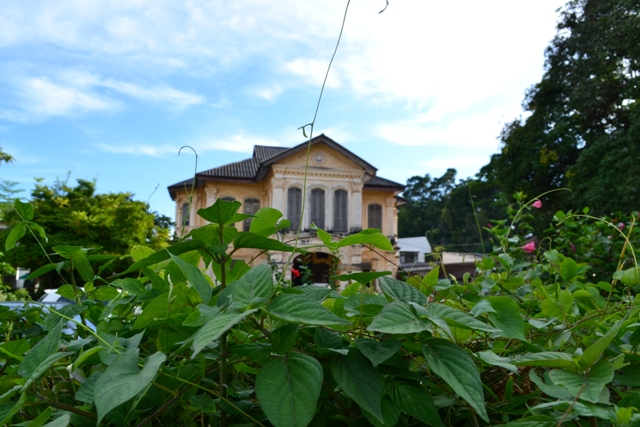 This beautiful old building is said to be a hotel of questionable renown. 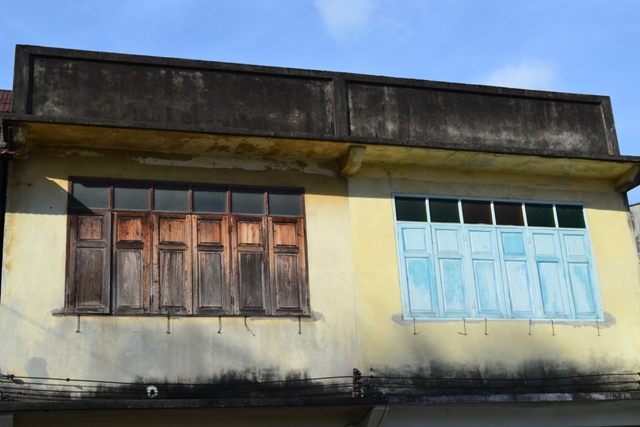 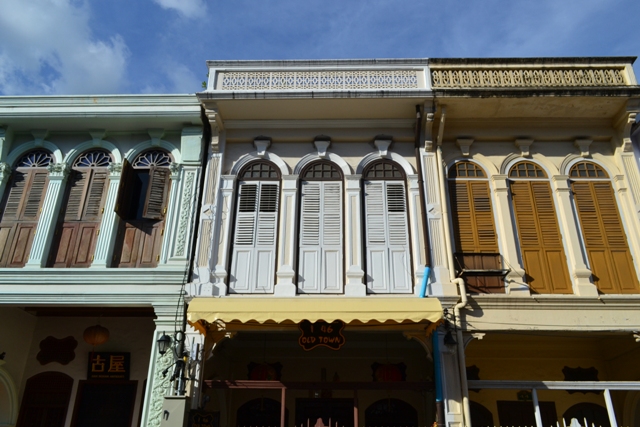 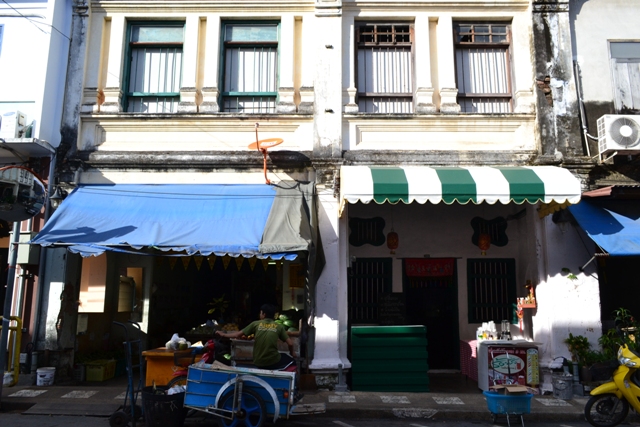 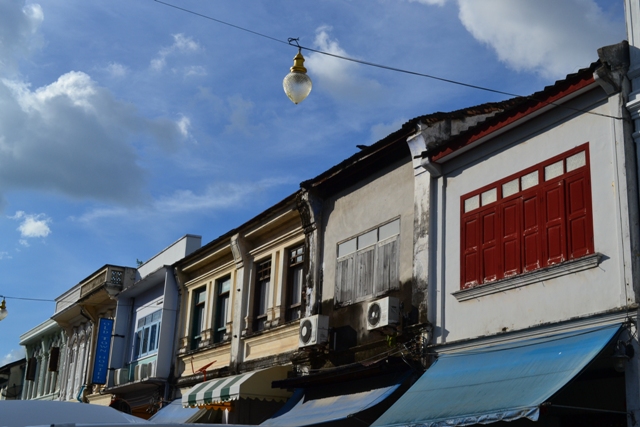 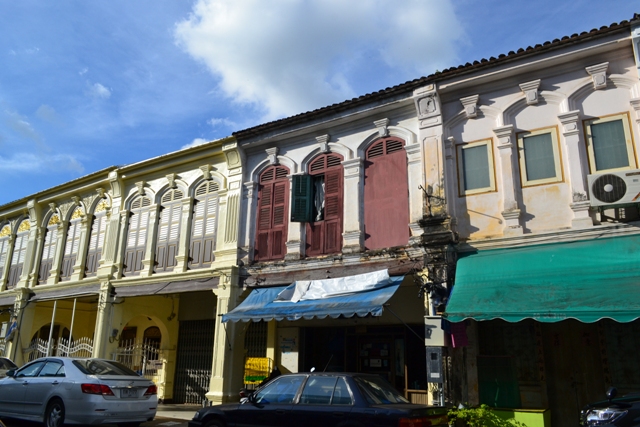 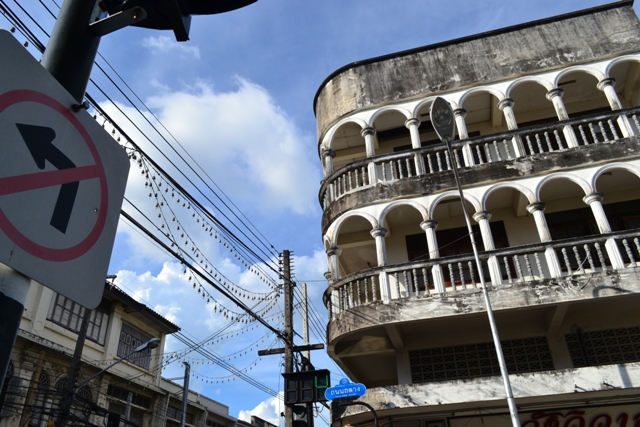 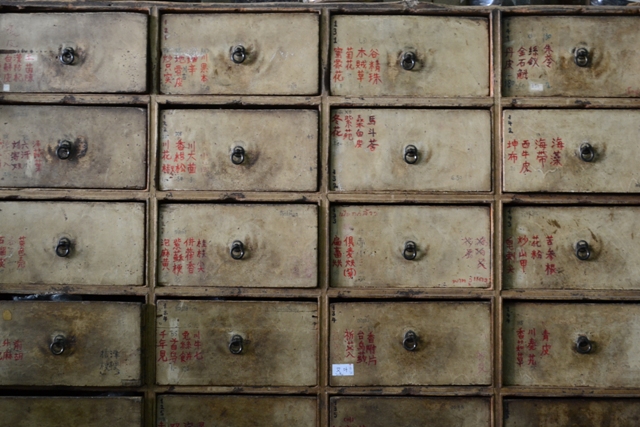 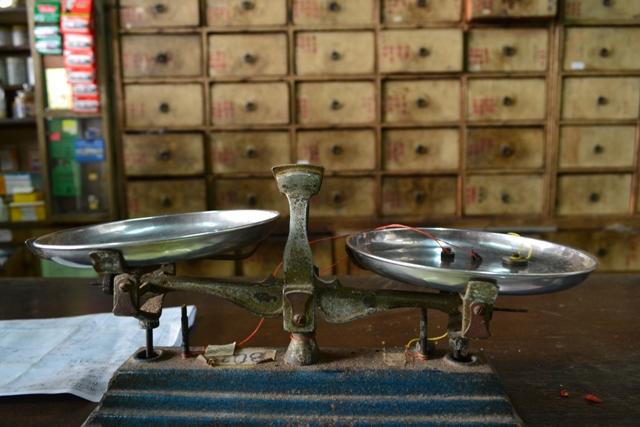 Scale to measure the herbs at Nguan Choon Tong. 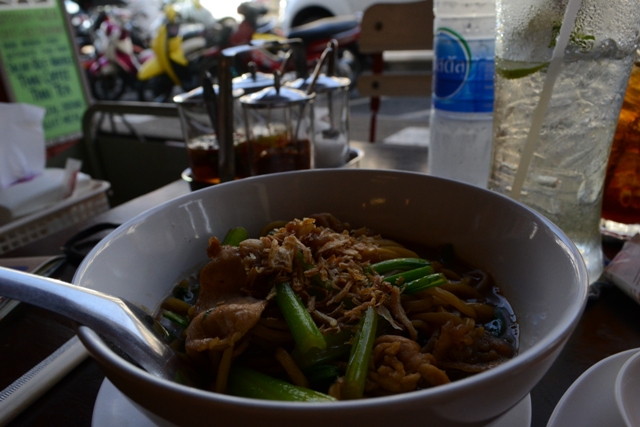 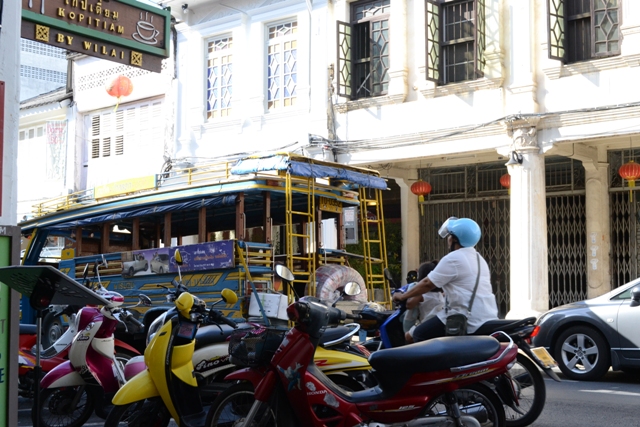 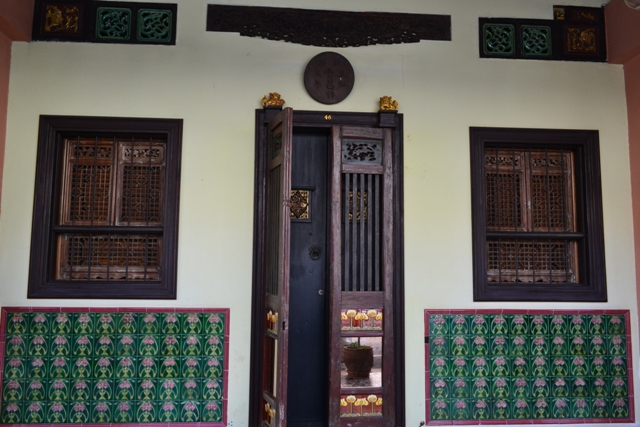 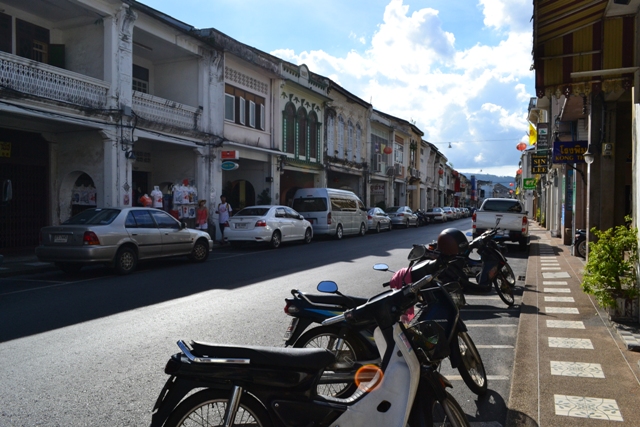