New York City- A city that makes me think of yellow cabs, thin crust cheesy pizzas, Lady Liberty and broadway shows. In the words of Alicia Keys, “a Concrete Jungle where dreams are made of”. Here’s a collection of black and white images of the city that never sleeps. 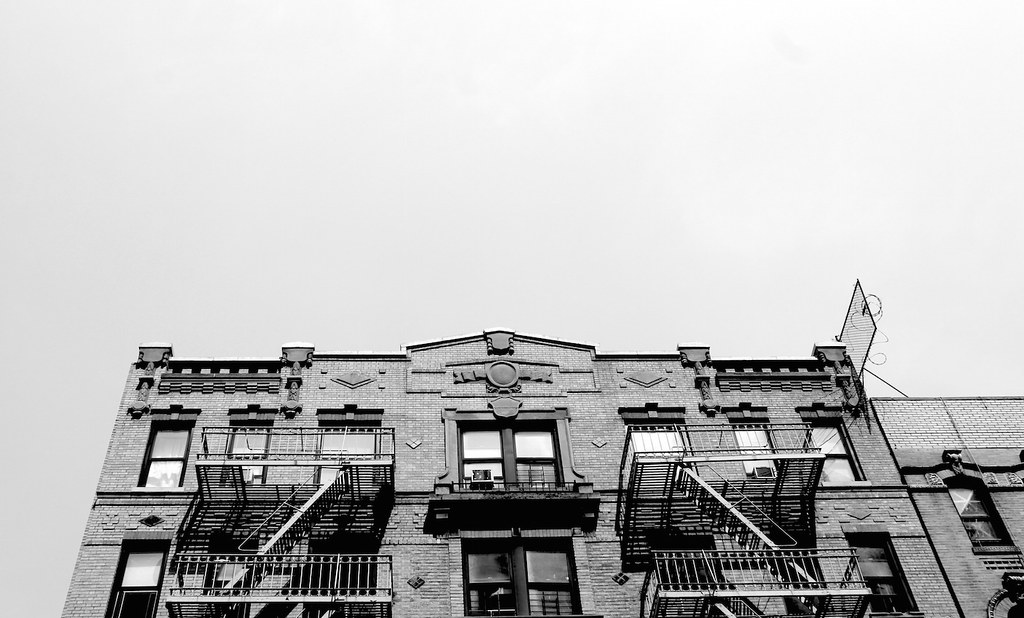 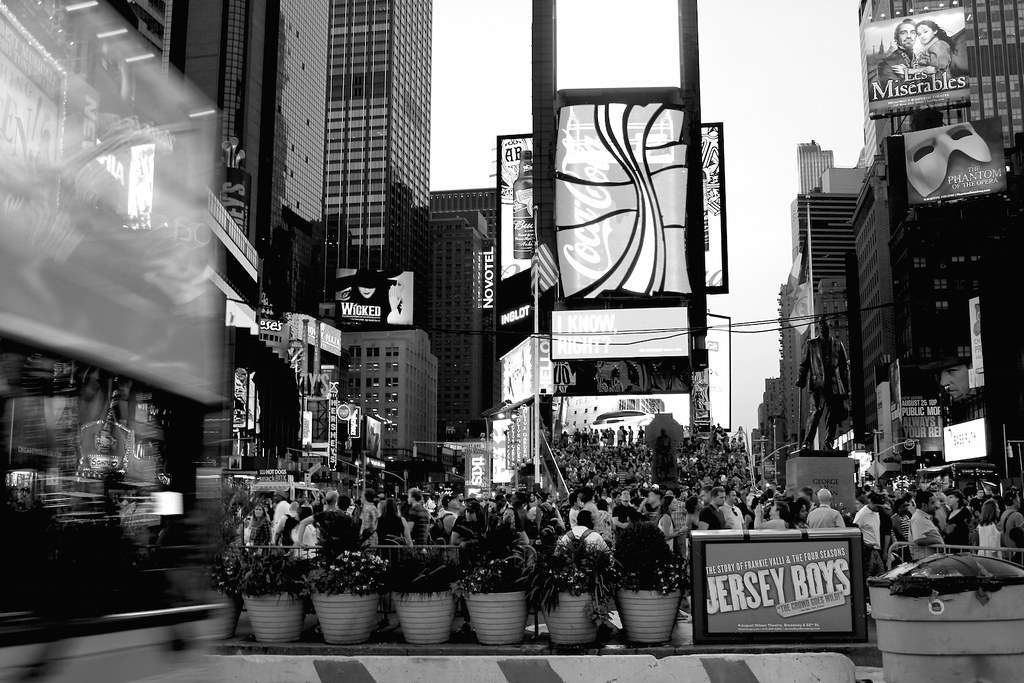 Times Square, alive with people and energy 24 hours a day. Where 12am at night feels like 12 midday. 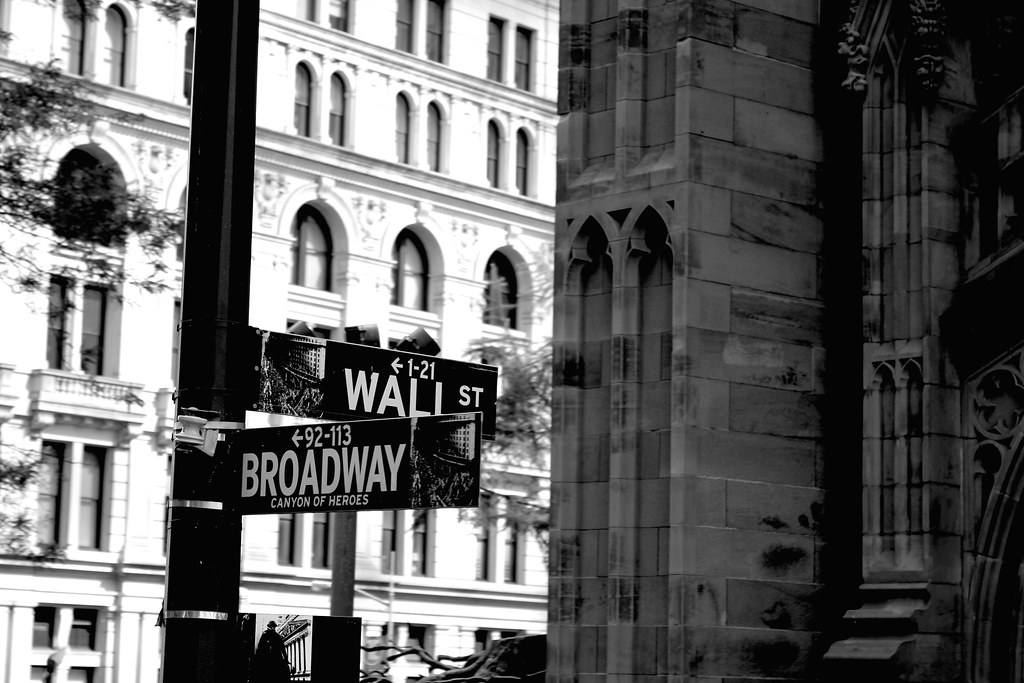 Often described as the Cultural and Financial capital of the world, here is where Broadway and Wall Street meet. 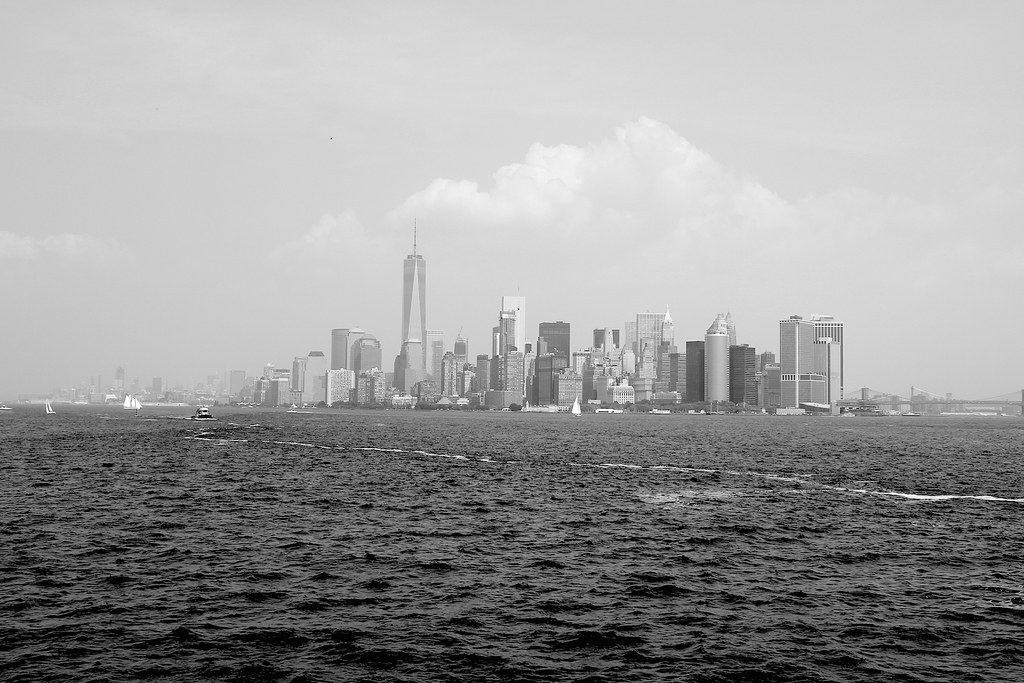 The dream, The Island of Manhattan. 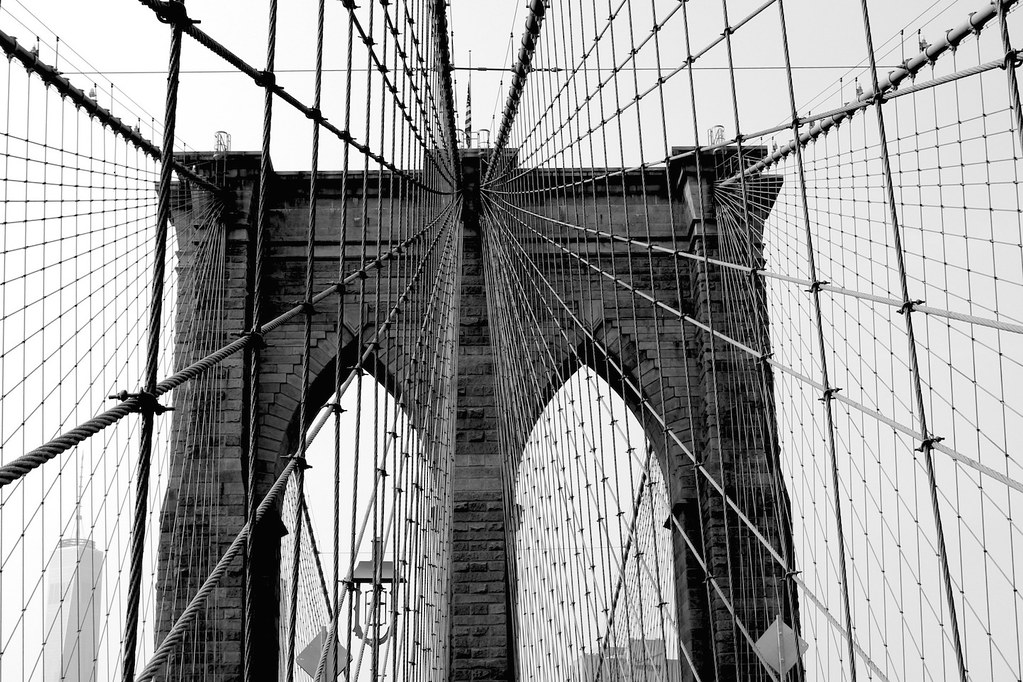 Walking from Brooklyn to Downtown Manhattan across the Brooklyn Bridge. 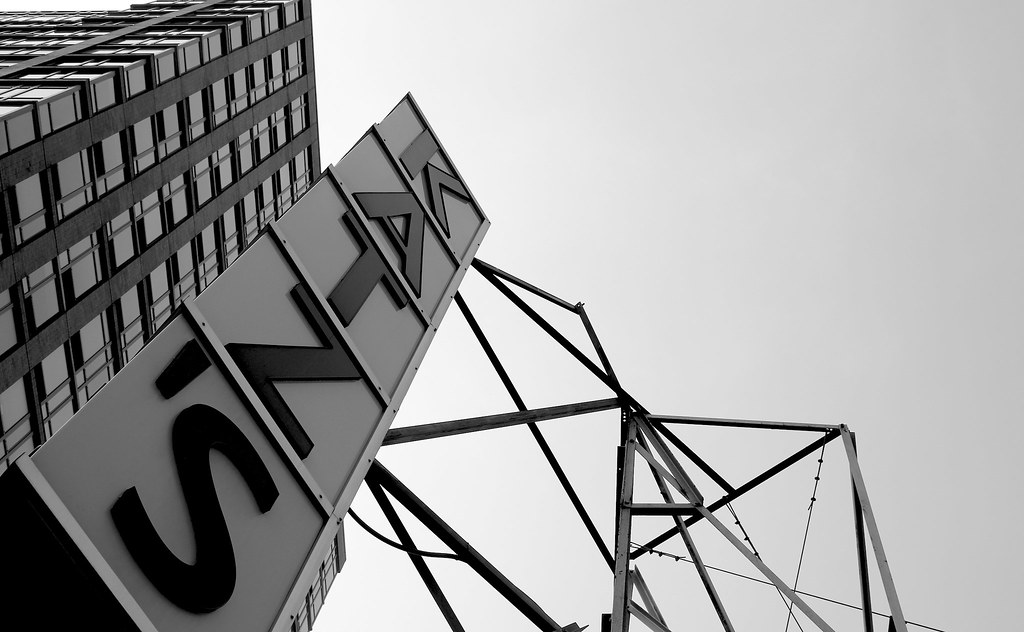 The Legendary Katz’s Deli, where the pastrami is life changing! 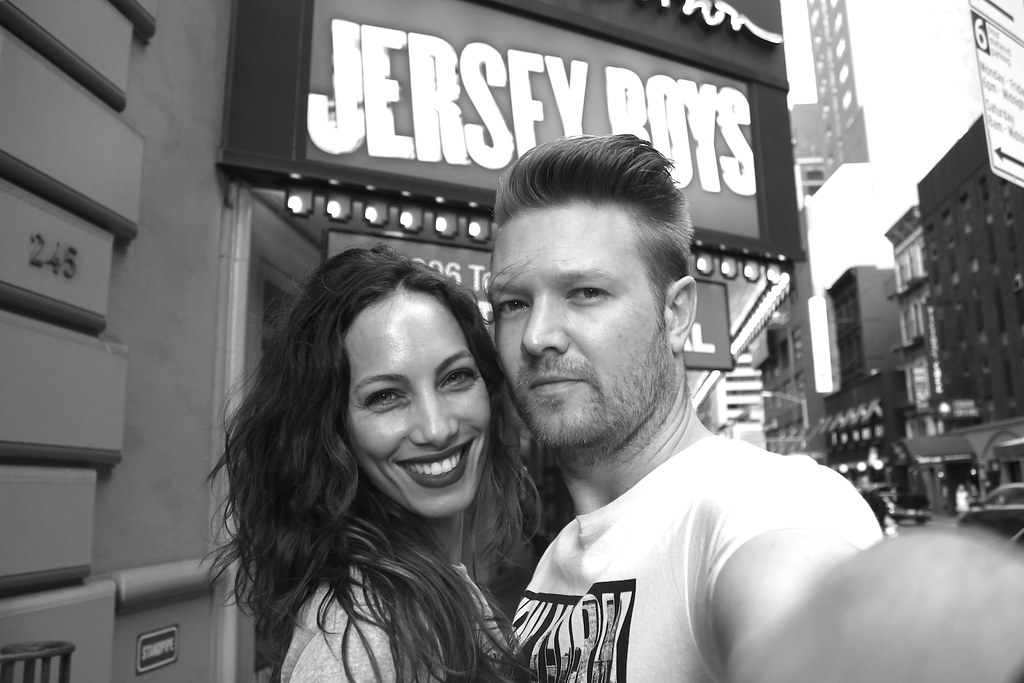 As one must, do a Broadway Show or two. This year Jersey Boys will celebrate their 11th year on Broadway, at the August Wilson Theatre on 52nd Street. ( The photographer with her husband Ian) 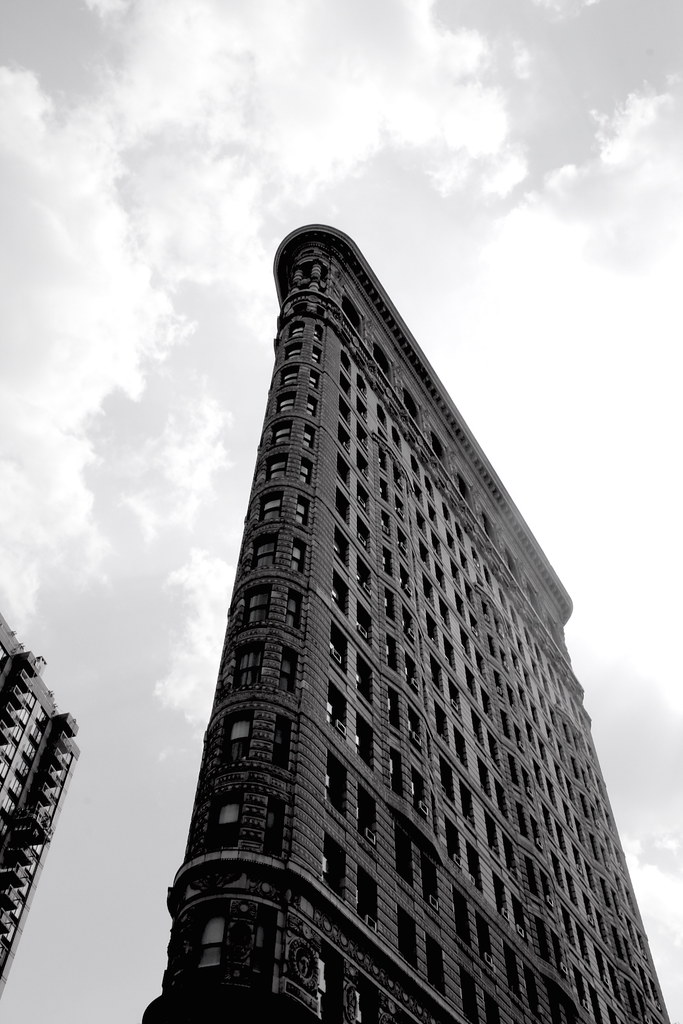 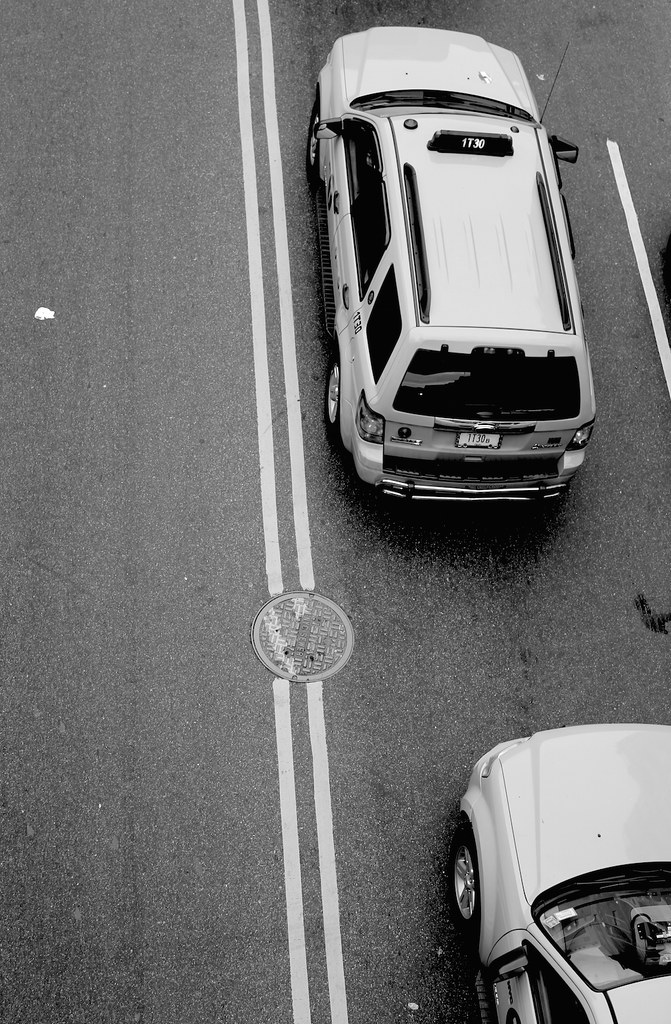 In NYC there is always time to act like Carrie Bradshaw and Hail a yellow Cab. 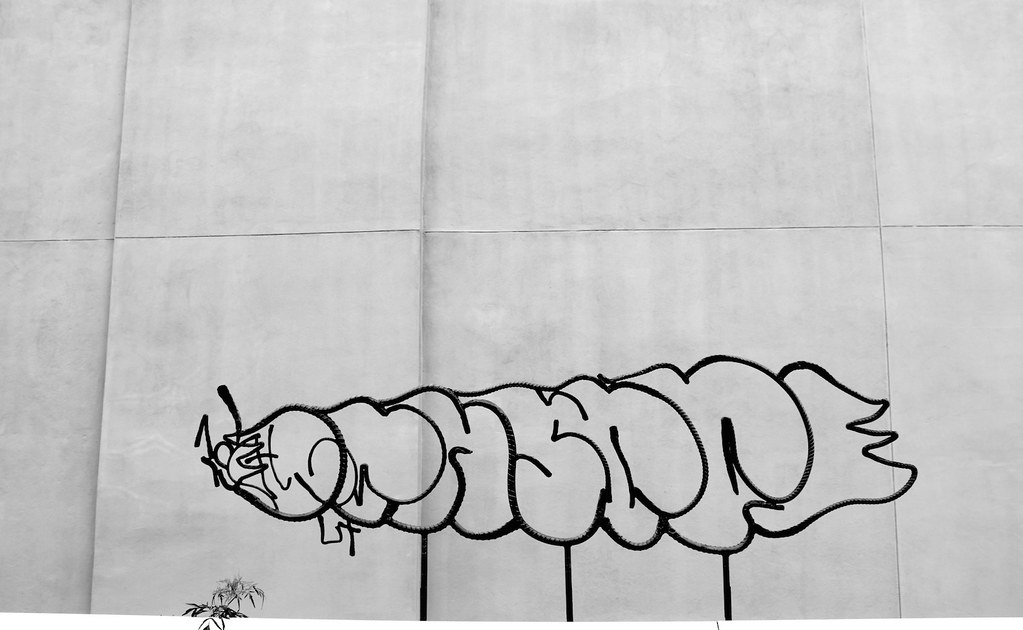 Graffitti art displays atop the Highline in The Meatpacking District. The Ice cream sandwiches up there are heavenly as well. 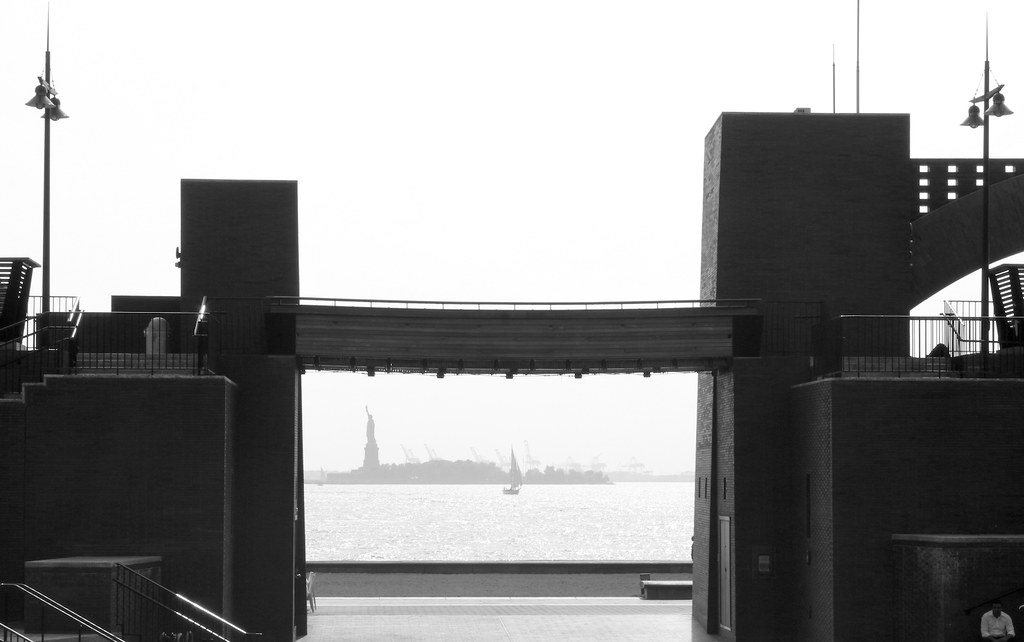 Lady Liberty as seen in the distance while cruising through Downtown Manhattan. 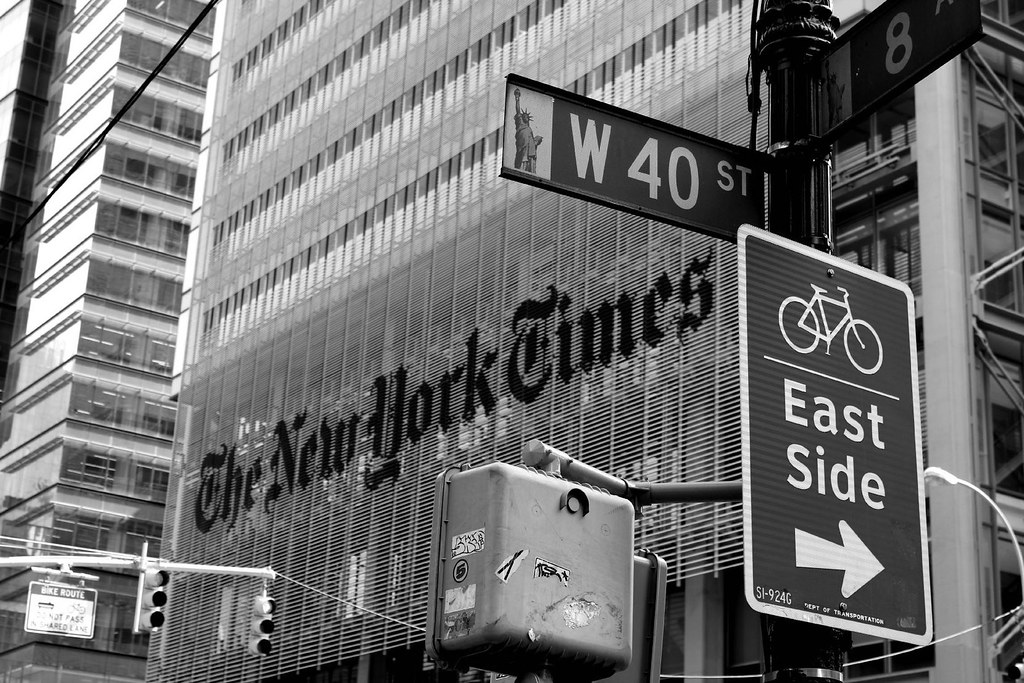 Have you visited New York City? What does the city bring to mind for you?