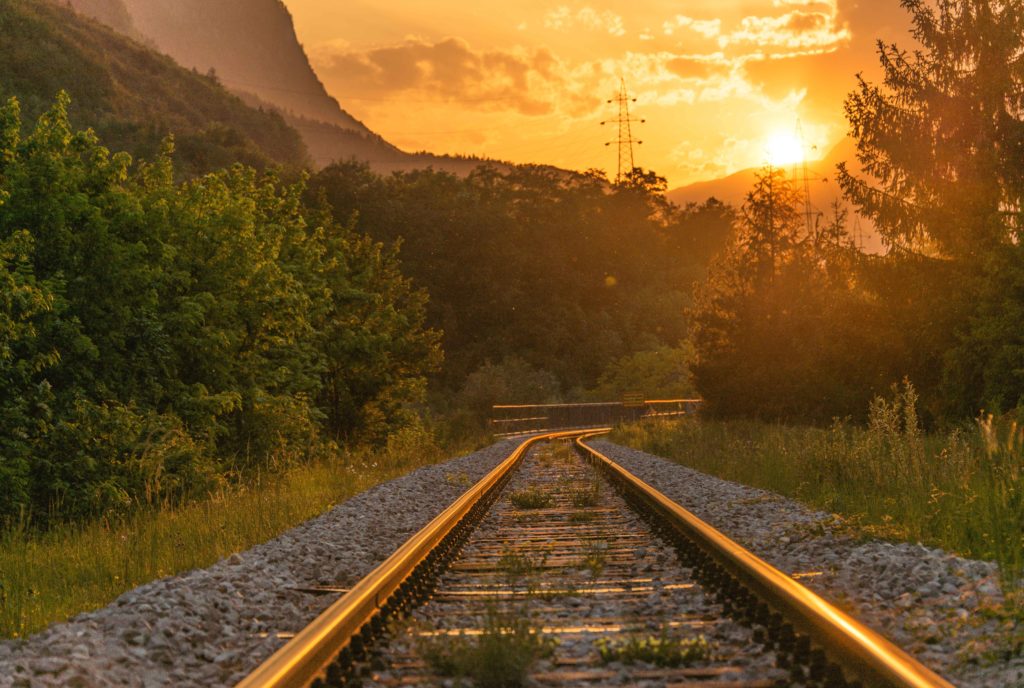 The USA is an incredibly large country and since the first people to arrive on it’s soil, humans have been obsessed with crossing it. Back when transport was more limited, people used cattle, horse-drawn carts, ponies etc. basically whatever would get them across to the other side. Strange how hundreds of years on, that hasn’t changed. In fact, we’re more obsessed with travel than ever.

Today, thanks to science and progress, we use quicker modes of transport like cars, aeroplanes, trains and motorcycles to make the voyage. Now for visitors to the country, who may not own their own vehicles or want to rent (and potentially drive on the wrong side of the road) we recommend either bus or train transport for two simple reasons – they have the biggest windows and the most leg room! In short, both modes of transport can be extremely comfortable.

Yes, they take a little more time, but whats better? A whirlwind tour or an opportunity to engage with your surroundings and locals? We know which we prefer.

So let’s make this interesting. Whip out your dart board. Stick a map of the USA over it. Now throw. What did you hit? Or rather, where did you hit?

We got…nowhere, but it’s in Mississippi! So that’s a pretty good start. The closest major city  is Jackson. Right. Now all need to do is check the train schedules to Jackson. 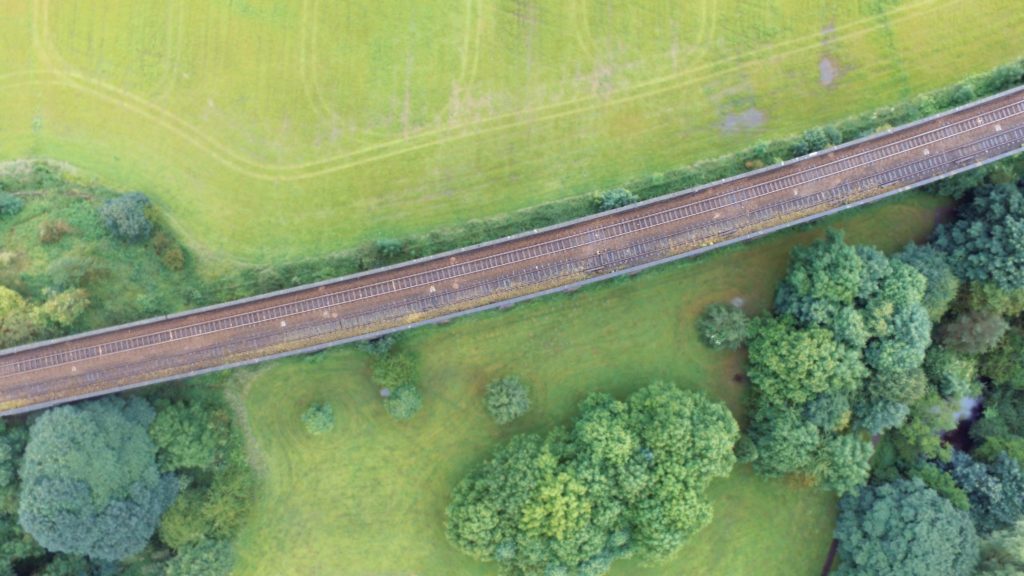 Ok so obviously most people don’t travel this way. But the point is that that’s how simple train travel is. There’s no need to body scans, endless passport checks or arriving three hours before your journey begins or any of the other hassle that comes with flying. And let’s be honest, after enough flights, air travel is just annoying. And you can amplify that if you’re travelling as a family.

So let’s take back the the simplicity of travel. The leg room, the comfort and the “no silly luggage restrictions.”

Just in case you are interested in Jackson – here are the facts.

Jackson is the capital of Mississippi, it’s only a 15 hour train journey from Chicago and it’s home to just over half a million people. If you are a foreigner, or even a citizen of the USA, you’ll be pleased to hear that Forbes ranked Jackson the 3rd most affordable city to live in in 2009. So if you’re coming from a weaker currency – you won’t completely be annihilated by the prices.

There are also a bunch of really great things to do and see in Jackson so be sure to add it to your itinerary when you visit the States.