I’ve never considered myself a globetrotter. In fact, prior to 2015, I hadn’t even left my home state. It’s not that I didn’t want to travel, but it just never felt like the right time to spend the money.

I had my sights set on exploring Italy, an expensive trip for sure. So I just put it off until I felt like I could afford it. I couldn’t justify traveling anywhere else because that would take away from my “Italy fund.” But inevitably, other things always took away from my Italy fund anyway. I felt stuck.

Then, in the fall of 2015, everything changed. I had just gotten out of a long-term relationship, and I was desperate for a new outlook. It was time to use those vacation days I had saved up. And as much as I wanted to justify it, I couldn’t afford my dream trip to Italy… not the way I wanted to do it.

And that’s what led me to the cross-country trip that changed my life. 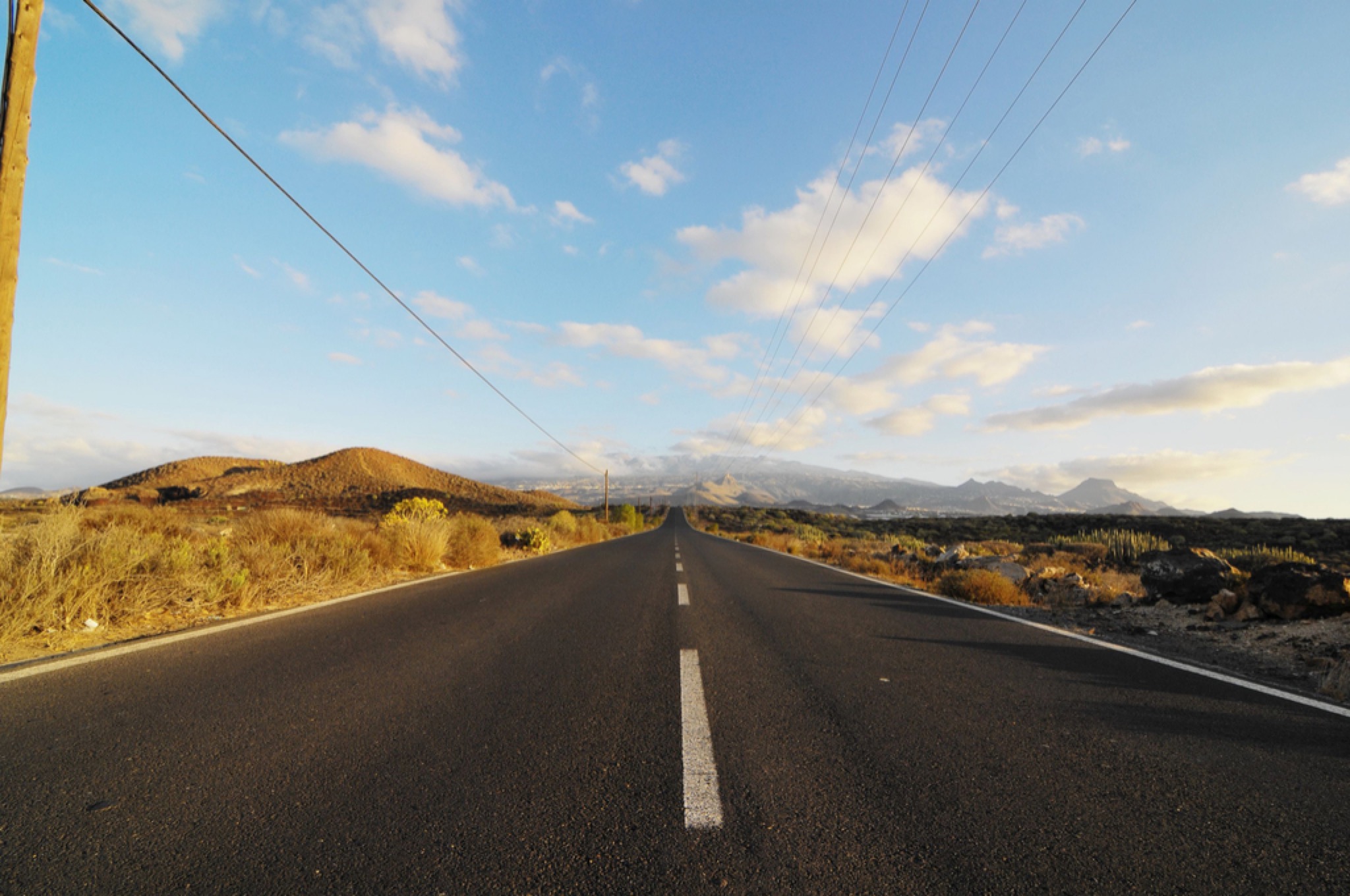 Don’t judge a book by its cover

Because I had never ventured far from my hometown, I was a bit scared of change. To be honest, I lived a pretty sheltered life and bought into all the stereotypes that go along with each region. You know, everyone in Jersey must be like the cast of the Jersey shore and Californians are all surfer dudes and dudettes. And while certain characters fit those stereotypes, I wasn’t prepared for the level of diversity I saw within each state.

People were different everywhere. They had different accents and used different words, like hoagie instead of sub or pill bug instead of roly-poly. But when it came down to it, I realized that we’re all more alike than we are different. Even in cities that are known for standoffishness, like New York, you’ll find some of the kindest hearts. Just like you should never judge a book by its cover, you should never judge a state by its stereotype. 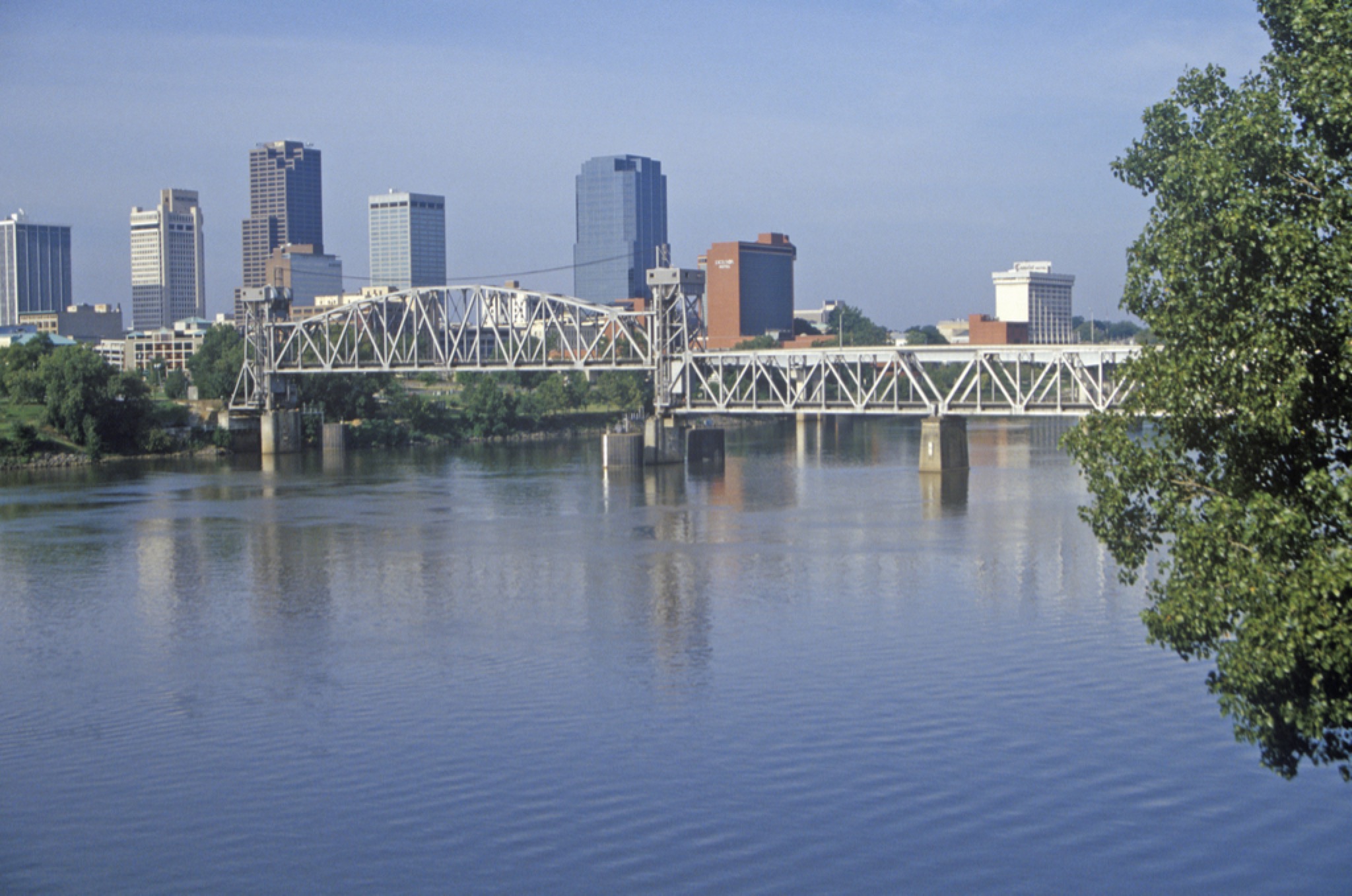 Adulting is a way of life

I’ve never been great at budgeting, but I quickly realized that my caution-to-the-wind attitude wasn’t going to fly on such a long trip. I ended up stuck in Little Rock without any spending money for a few days until my direct deposit kicked in. And as luck would have it, it came a day later than usual. And then my check engine light went on. I was so excited about the trip that I forgot to do a service check before I left. Fortunately, I just needed oil, but it’s not fun to be so reliant on your next paycheck. Lesson learned. If you want to enjoy your cross-country road trip, take care of your finances along the way. 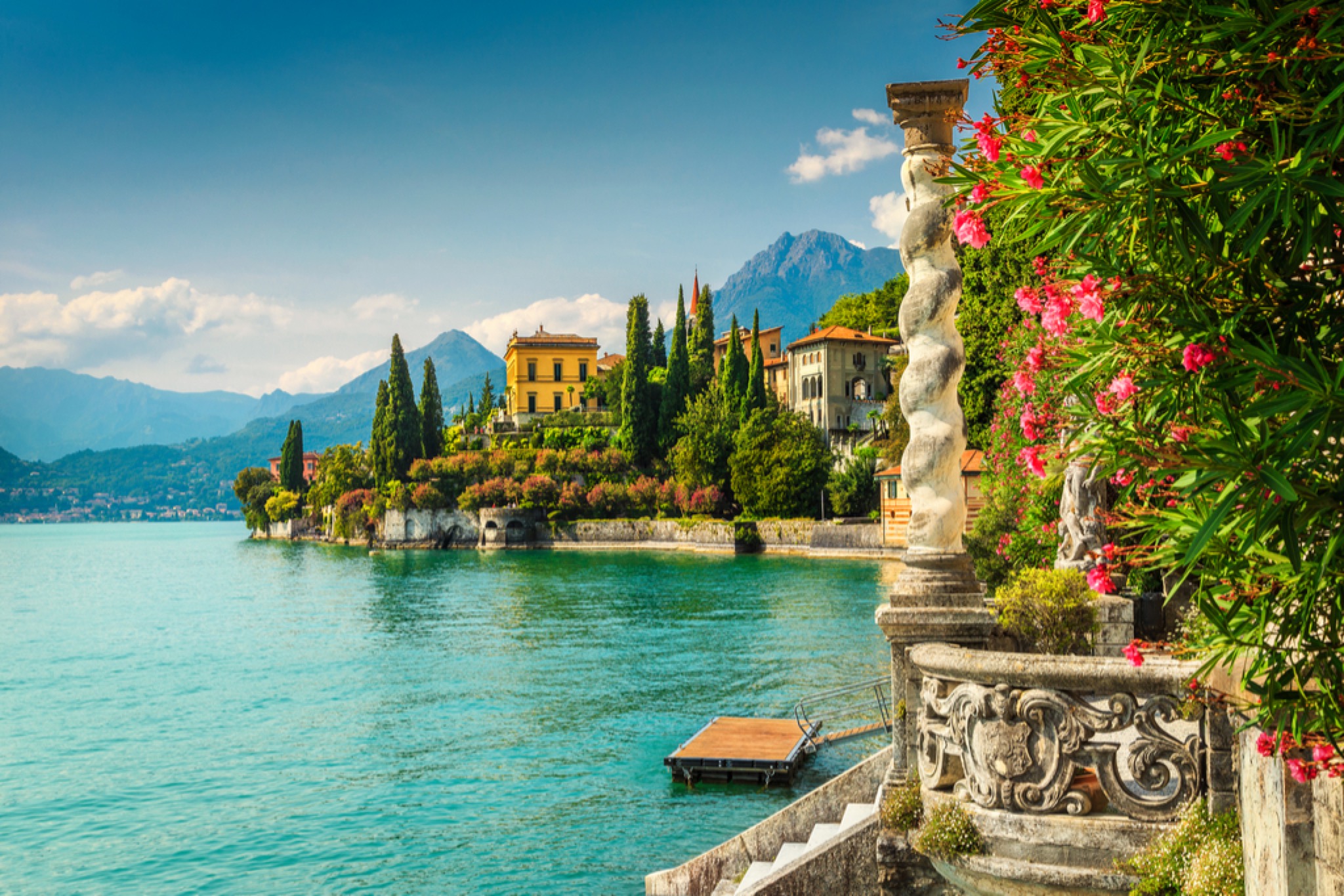 Strangers are friends I haven’t met yet

I forgot to mention that I was traveling solo, which completely took me out of my comfort zone. At first, I stayed mostly to myself, but that got old fast. A few weeks is a long time to spend alone, so I had to change my attitude. I started introducing myself to strangers everywhere I went, and it was amazing. Almost every person I talked to was friendly, and I even made a few friends that I still keep in touch. Ever since then, I’ve been more open and social, and it has definitely changed my life for the better.

My cross-country road trip was about so much more than travel. By the time I came back home, I felt like a different person, a better person. If you’re on the fence about taking one yourself, I’d suggest going for it. It’s truly a transformative experience.

Trevor McDonald is a freelance writer and a self-proclaimed “Travelholic”. He enjoys traveling to parts unknown, sampling local cuisines, and sharing his experiences with the world. In his free time, you can find him planning his next trip or outside enjoying about any type of fitness activity imaginable.