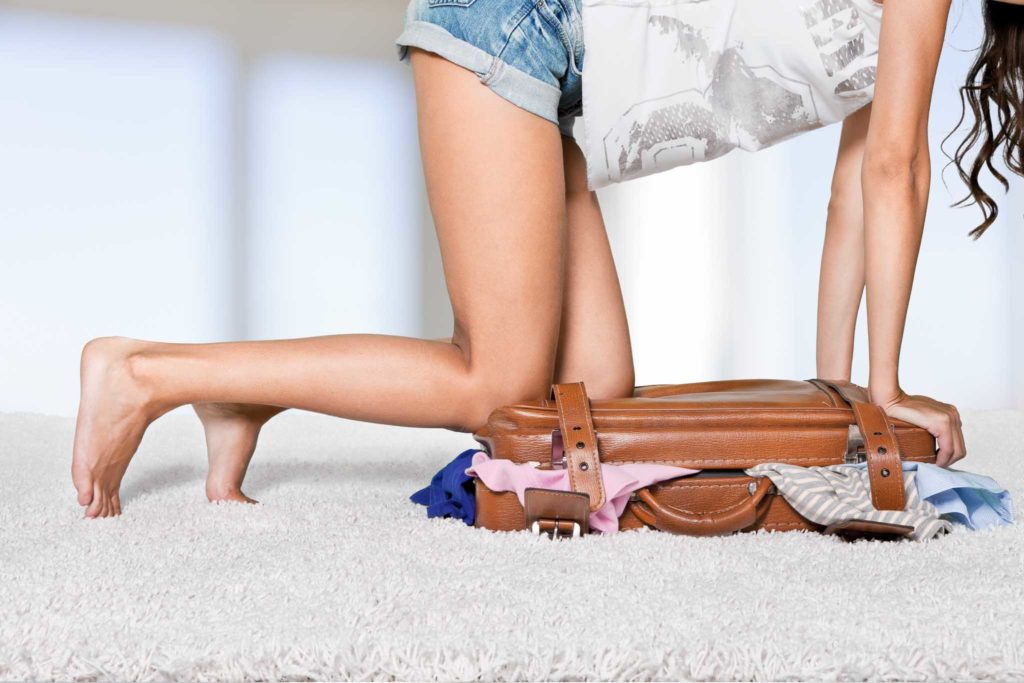 While choosing a holiday destination is often based on where you’d particularly like to go, there’s also something to be said for basing at least part of your thinking on value for money destinations. How well or otherwise a particular country’s currency is performing compared to the Rand can make a significant difference as to how far your holiday spending money will go.

The key to picking a destination based on its value for money is their exchange rate compared to the rand. If you already invest in the markets or forex – or both – with a trading specialist such as IG then you’ll already be aware of how currencies can be affected by market movements and events.

For example, in the UK the previously strong British pound (GBP) took a battering with the recent referendum resulting in them leaving the EU (European Union). The fourth most traded currency experienced its biggest fall for decades; at one stage falling 11% against the dollar.

As a result, trips to the UK would likely be less costly while the pound is worth less compared to the rand. So from being possibly a more expensive destination for South African holidaymakers to visit, the UK could be better value for money at least for the time being. It pays to be aware of significant world events and how they might affect currencies. 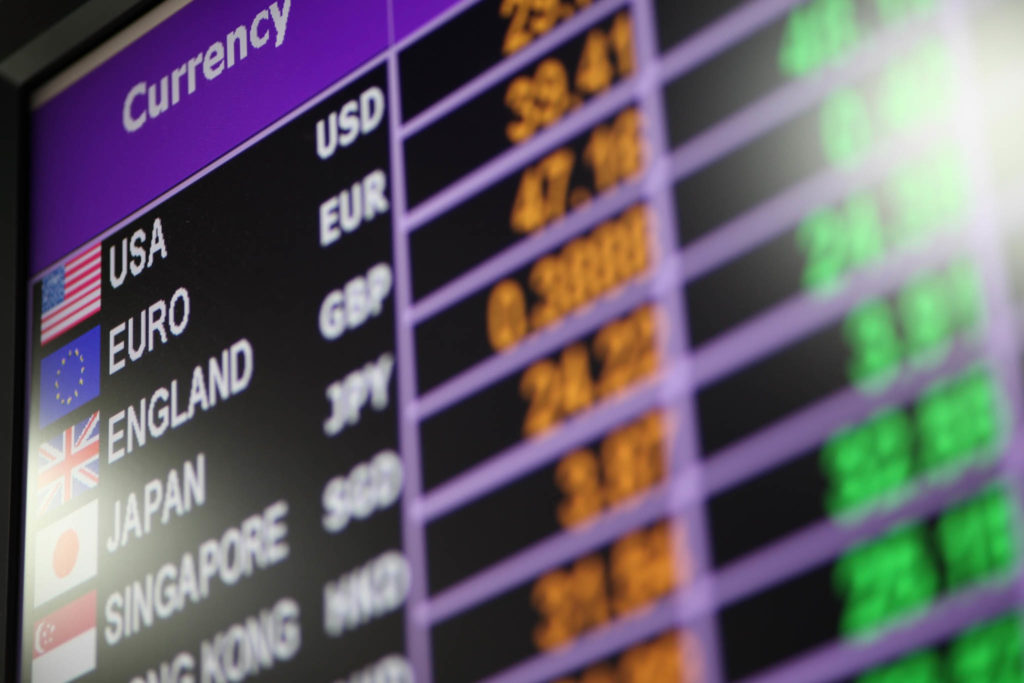 Similar in the US

Likewise, if you fancy a trip to the US then keep an eye on the US dollar (USD). With the presidential election drawing nearer it’s possible that uncertainty could affect the value of the dollar as the uncertainty of who will be the next occupant of the White House gathers momentum. Once it’s all decided the dollar could strengthen, so holidaying in the US while uncertainty reigns may benefit the holidaymaker.

The Rand under pressure

The South African rand has taken a hit during 2016 largely through a slump in demand for commodities, a major export, and so it can be difficult in these circumstances to find a good value holiday destination since the currency is performing weakly against many others. At one stage earlier this year it was at record lows against the US dollar, so a trip there would have been expensive.

More recently, the rand has rallied to a degree against the US dollar – maybe due to the US uncertainty kicking in as discussed above – so checking holiday prices could be worthwhile if you’re interested in a visit. 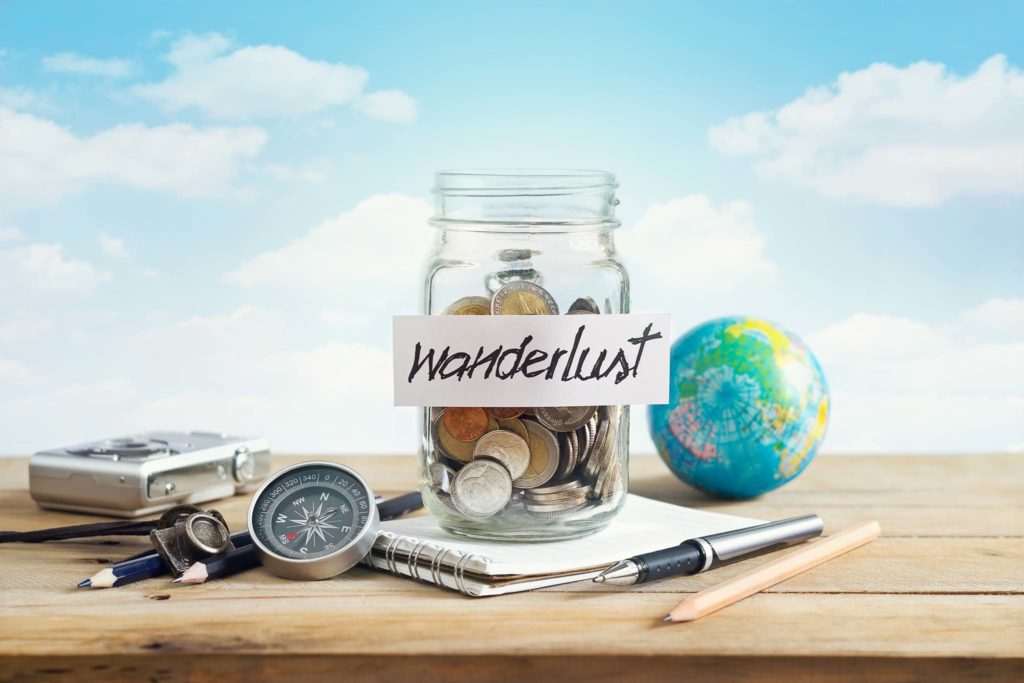 Another factor to consider is buying power; general currency strength is of limited use if it doesn’t carry the same buying power. So despite favourable exchange rates, sometimes the rand may not have commensurate purchasing power.

A way of putting this in perspective is using the Big Mac index conceived by ‘The Economist’ in 2009. Fast food giant MacDonald makes the same food products worldwide and prices it identically everywhere, so it’s used as a measure of purchasing power.

So in this example of the index from March 2016 the amount you’d pay for a Big Mac in South Africa wouldn’t be enough to buy one in some comparative countries. In the US for example, at the time of this index, the rand has about a third of the purchasing power it has in South Africa.

Checking exchange rates for the rand compared to the destination – or shortlist of destinations – you’re thinking of visiting is worthwhile.

Content supplied by Sophie Davidson on behalf of IG.com