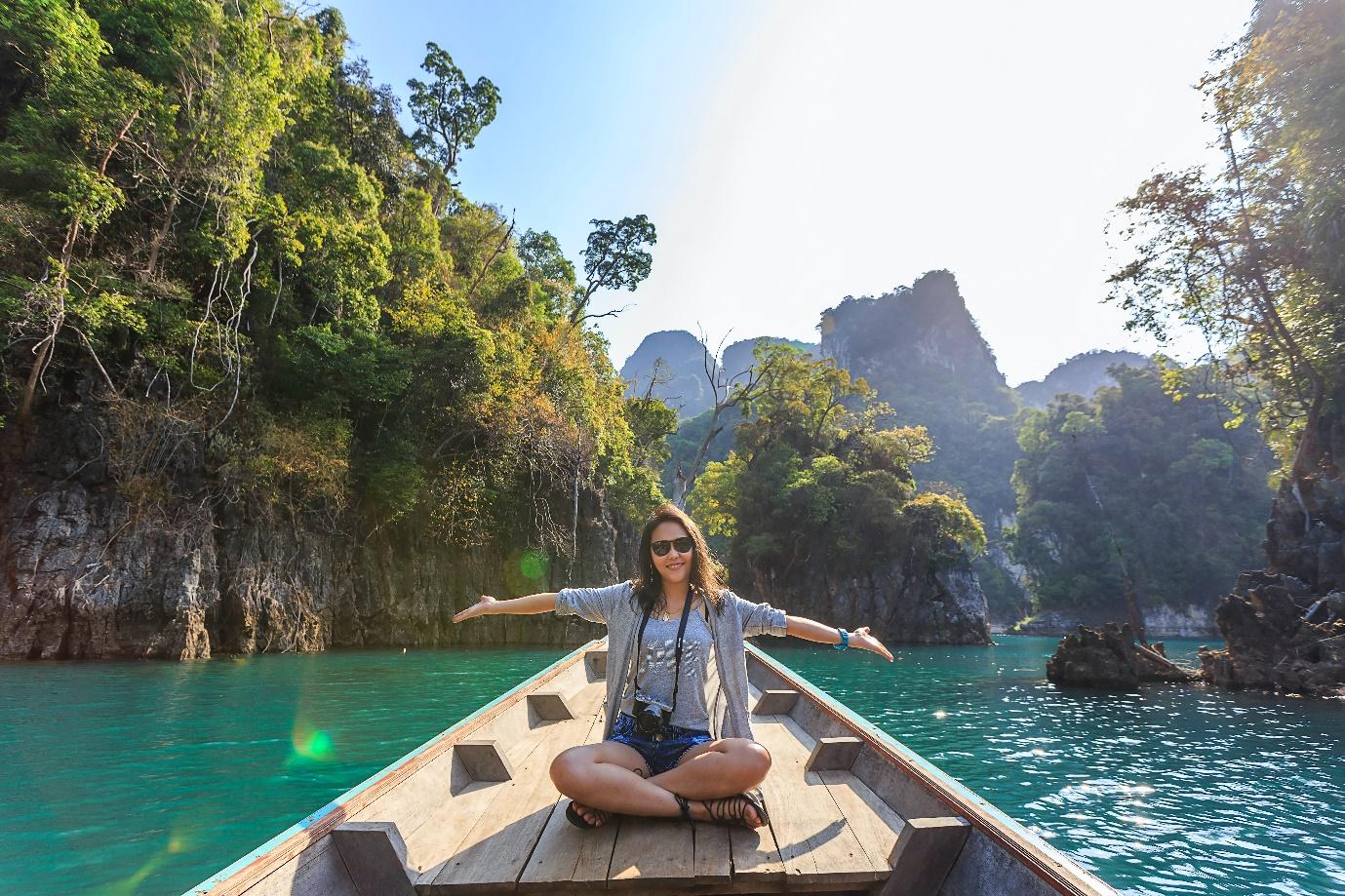 Are you another fresh graduate ready to embrace the corporate culture for a chance to get industry exposure? Or are you the person who has been stuck at a dead-end job, looking for a new route to covering the bills? It doesn’t matter even if you are a crazed money machine that will do anything to get its hand on some cash. You have come to the right place to find out about your next avenue to earn buck loads!

One would be bluffing to say ‘No!’ to a job that would pay more than your current job. As well as give you a chance to travel free of cost?

Come On! That is ridiculous, would be the answer of most individuals if such a question was asked. It is fair to say that no sane minded person on this planet would hate money, especially if he/she is earning that money fairly and legally. Hence, a higher paying job that guarantees an increased pay-scale certainly works as good as any other incentive present. Similarly, traveling is often the extra-curricular activity that is present on people’s wish lists. Yet, there exist several professions around the industry that demand you to travel to various parts of the world. It means that you get to do the things you list as an extra-curricular activity as a paid job. Obviously, you would have to carry out some errands but, imagine traveling for life, and you can already picture the ease.

Many high incentive jobs let you travel to famous destinations around the world. For instance, getting a hospitality and tourism degrees online to jumpstart your career and promote tourism of your own country or another and fulfill your wanderlust dreams.

Although to be at the receiving end of such hospitality, you need to possess specific skills to land a similar job. Here are 5 of the top high paying professions that lead to you traveling the world.

Becoming a travel agent in a world where the craze for traveling increases alongside its population rise is exceptionally lucrative. A market where people are willing to spend their fortunes to reach their desired locations and savor the experience. The work of a travel agent is somewhat simple and yet considerably rewarding. Travel agents serve as a bridge between the travelers and their desired locations as they provide travelers with expert opinion regarding their specific conditions and convenience. Yet, to gain all this valuable information, build contacts, and make necessary arrangements, these individuals do get to travel around the world.

One of the world’s fastest-spreading professions at the moment includes our very own YouTube and other vloggers. Gone are the days when videography and creative video making were just hobbies and a way of expression. The introduction of mass usage video sites such as YouTube and several other social media has changed this entire structure. It is through this medium and its monetization that has provided countless individuals with the incentive to travel. Through this, individuals worldwide are traveling to various parts of the world to make creative and engaging content. It attracts potential advertisers, and that is why large brands sponsor travel vlogs.

Being a part of a traveling crew is probably one of the most rewarding jobs of the last century. The profession of a flight attendant or a cruise crew member can provide you with the opportunity to travel around the world. Such individuals often start through small and local journeys. Although, as they gain experience, they are exposed to long route journeys to various countries. Usually, this traveling is in fancy and top-class aircraft or cruises with premium benefits and much more. Consequently, such attendants are also rewarded with scheduled stays at various locations with all expenses covered by the employer. A skill like speaking different languages can undoubtedly help you a lot in landing a similar job.

Another growing with a potential domain to support your travels can be serving as a foreign or international service officer. Although, such a job is subject to the individual clearing intensive foreign studies exams and training. The result of such hard work often pays off, as the individual receives high compensation for his/her services, along with the chance to travel and live in whichever country that he/she is placed at by his host country.

As the barriers of the entire world are gradually lifting through collaborative relations and financial incentives, the task of communication between various kinds of people who speak different languages has never been so crucial. It has created a massive demand for language translators and English teachers, as it is the most used language worldwide. With over 6500 languages spoken worldwide, the task of a translator between two languages has become just more valuable. Such translators are often required to travel along businessmen and politicians to help them communicate at international events. Similarly, as English is a globally spoken language, any qualified English teacher can travel to various countries and easily get employed with significant financial incentives.

Conclusively, it can be said that there are several high paying jobs around the world. The only thing that is required is to be street smart when hunting for jobs. You can target a variety of employment from becoming a flight attendant to an English teacher. It may require a low to medium skill levels and may end up with high-paying jobs. So, open your eyes and look for the next job around you that could take you airborne.