“The greatness of a nation and its moral progress can be judged by the way its animals are treated.”

I had the great privilege of growing up in South Africa, a country so rich in culture, diversity and wildlife. Sadly, for many years, I took it all completely for granted. Nearly three decades hurried by before I jumped on my first Safari!

Which means that, for nearly three decades, I lived within the same borders as some of the most majestic animals on the planet, and never once went to see them. Spoilt for choice.

That “choice” however that I grew up with is now in serious danger. In fact the entire Rhinoceros species is in danger of extinction and the merciless slaughter of these great beasts is escalating at a rate that is unnerving and can no longer be ignored.

Already the Western Black Rhino is gone. GONE. And there are fewer than ten remaining Northern White Rhinos.

You and I can no longer sit back while a Rhino is killed every 7 hours (that’s just in South Africa.) And for what – its horn!? Every once in a while this massacre makes the news and the scenes clearly depict the faces of defenseless Rhino’s hacked off all for but a piece of their bodies which has been proven to have none of the “mystical” properties for which it is so highly sought after.

I get so angry.

The first Rhino I ever saw hardly even took notice of us. There he was between the long green grass, standing in a dry river bed and generally minding his own business. Having a munch. When, eventually, the clickety clacking of our combined cameras grew annoying he raised his head and stomped his feet at us. I was mesmerized. 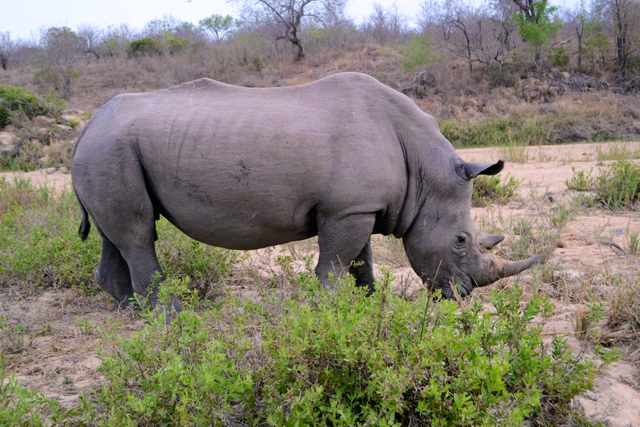 One of the first I ever saw. A true beauty.

The thick folds of his prehistoric looking skin shook a cloud of dust up into the air before he turned and trotted away with a gait as elegant as you’ve ever seen. Filled with awe and in complete wonder I realised then that this had been one of the defining moments in my life…I instantly fell in love with the bush and later on when I saw a baby rhino for the first time…well you can imagine. 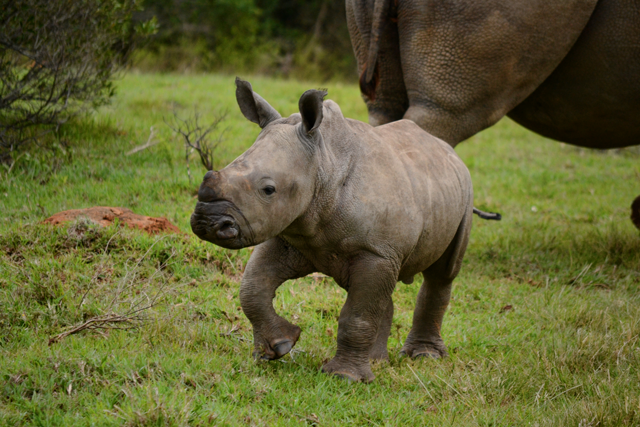 Cute little guy! I won’t disclose his location. But – somewhere in South Africa.

It fills me with dread that our Rhino’s are under such brutal assault. They are truly one of God’s great creatures and we cannot stand to sit by and watch them eradicated for nothing better than a lack of knowledge.

Over the last five years this annual slaughter has increased by more than 200%. The Kruger National Park has been stained red with blood, and despite this we still don’t have resources to tackle this threat that comes from the East.

Today, and over the past month, The Travel Manuel and over a hundred other bloggers are giving you the opportunity to get involved. To do your part. And possibly, to win a prize along the way.

Travelers Building Change and Green Travel Media have partnered with Rhinos Without Borders and have rallied us altogether to join in on the #JustOneRhino campaign which hopes to raise $45 000 to be put towards the translocation of 100 Rhinos from South Africa to Botswana.

Botswana has one of the lowest poaching rates on the African continent. The end goal being to increase the population of Rhino’s in Botswana and avoid further tragedy in South Africa. 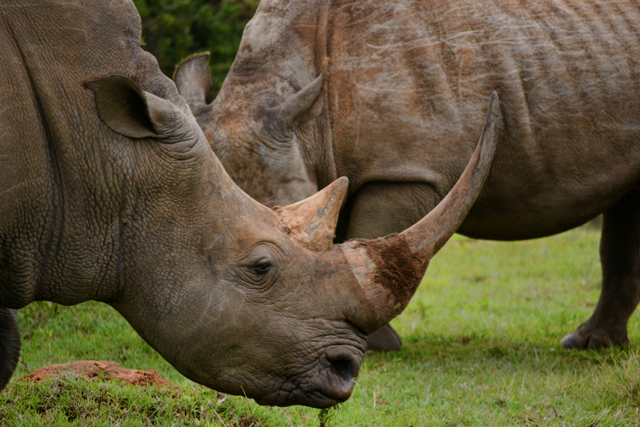 So How Are We Raising the Funds? A Raffle!

Altogether, more than 20 corporate sponsors have joined in and are donating the most incredible prizes – up for grabs with your minimum donation of $20. We are talking over $30 000 worth of prizes and that includes tours or hotel stays in 11 different countries, spanning over 5 different continents! The winners will be chosen “Raffle style” and your $20 ticket gets you 10 entries in the raffle!

Winners will be announced on the 3rd of March (World Wildlife Day) which means you guys have a month get your tickets and support this fantastic initiative.

Here are some of the larger prizes you can hope to win:

10-day Galapagos Voyage for one with International Expeditions. Valued at $5,298.

7 nights bed and breakfast in a Garden View Suite with Cobblers Cove Hotel, Barbados. Valued at $5,187.

So just to recap, if you want to get involved please head here to purchase tickets – Travelers Building Change

Enter before March 1, 2015 for your chance to win! Prize winners will be announced on World Wildlife Day, March 3

I just want to urge you one last time, prizes and raffles aside, to do help save our remaining Rhinos. If you’ve ever asked yourself “How can I get involved?” or have desperately wanted to do something but haven’t known how –  this is the perfect opportunity.

“The rhino poaching crisis is one of the most horrific and unnecessary wildlife threats we’re facing today.”
– Jeremy Scott Foster, TBC Founder 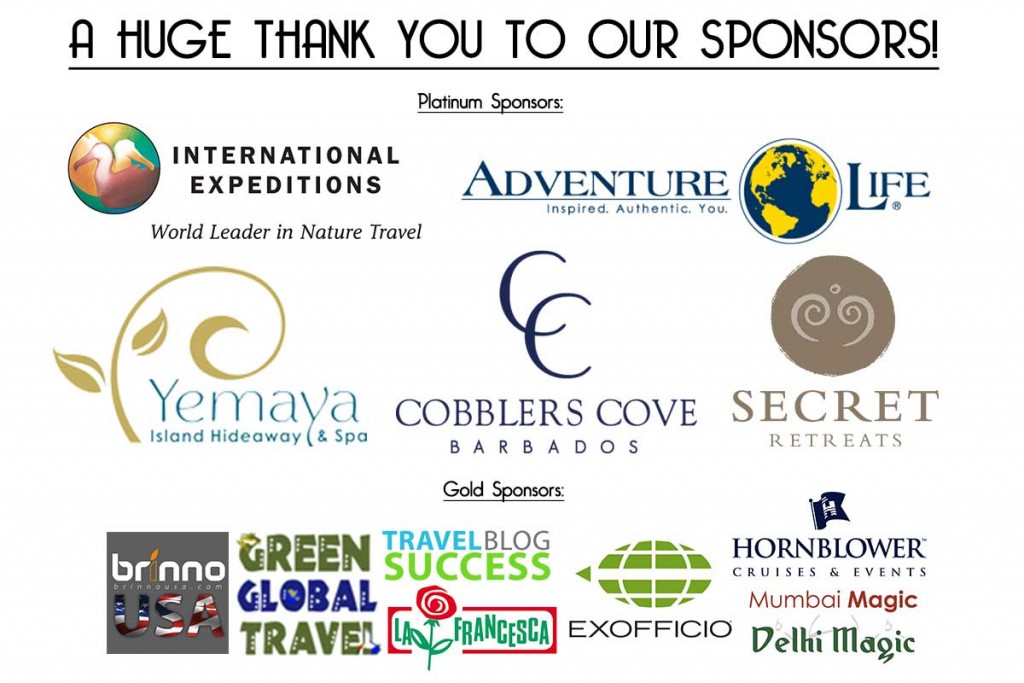