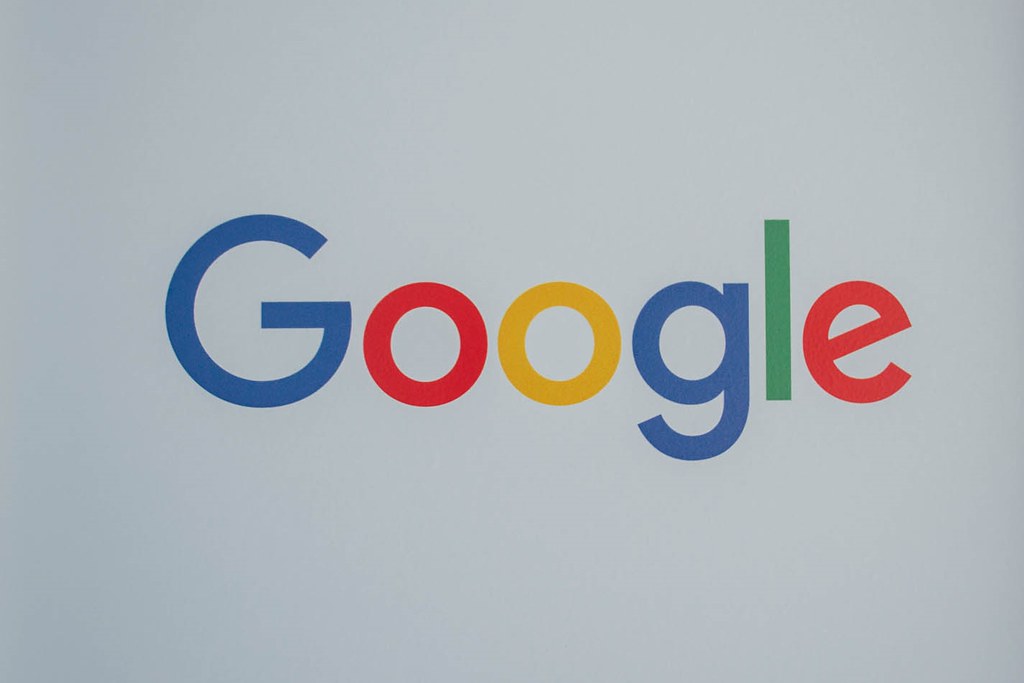 I’m pretty excited about this post for a couple of reasons.

1) It’s not everyday you get a secretive email from GOOGLE inviting you a product launch (we wish we had more of those around here) and,
2) the actual product is really awesome!

Basically, Google Maps have partnered with SAN Parks to bring Google Street View into some of our national parks and famous tourist locations including:

Bringing imagery like this into your homes, your classrooms and at your fingertips. You can even use virtual reality headsets like Google Cardboard to explore the locations above.

You can find the various South African experiences here >> http://www.google.com/maps/streetview/#south-africa-the-mzansi-experience 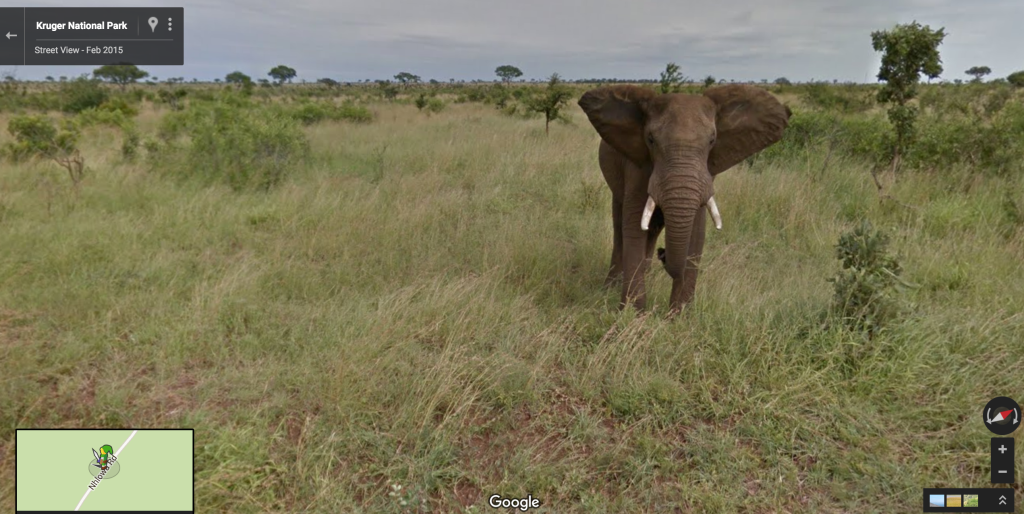 An elephant in Kruger National Park

In case you’re wondering, this imagery was collected using the Street View Tripod and Trekker, which is a mountable tripod and allows the mappers to literally walk all the pathways, boardwalks and trails in the above locations.

And yes, the question of security and whether this initiative benefits to poachers preying on South African wildlife did come up. Paddy Gordon, CEO of Cape Point Nature Reserve said that as these images are historical and haven’t been shared in real time like you can with Instagram (and other social media networks that geo tag your location,) they are completely safe.
For example, if you spot an elephant or rhino in one of the images you can be confident that they are no longer there as many of the images are already over a year old.

But what is the purpose behind this project?

Well in the words of Google SA communications and public affairs head Mich Atagana: “We are launching this imagery on Google Maps as part of a campaign to showcase the beauty of South Africa as a tourist destination for local and international travellers. South Africa is home to some of the top tourist destinations in the world, home to eight UNESCO World Heritage Sites and home to the Kruger National Park – one of Africa’s largest game reserves. This imagery seeks to showcase the beauty of the country to those who are interested in virtually travelling here, and will hopefully to inspire them to visit in person.”

Which is massively exciting for South African tourism. So exciting in fact, that South Africa’s Minister of Tourism, Derek Hanekom, has fully embraced the vision and together with SAN Parks, has offered his full support and cooperation as Google expands into other parks. 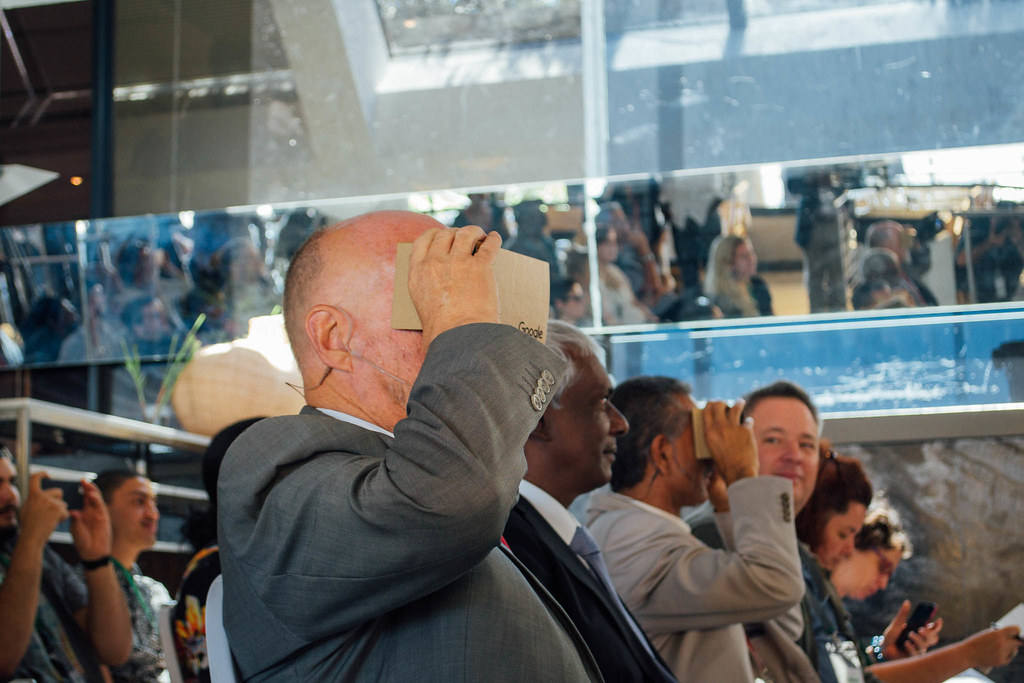 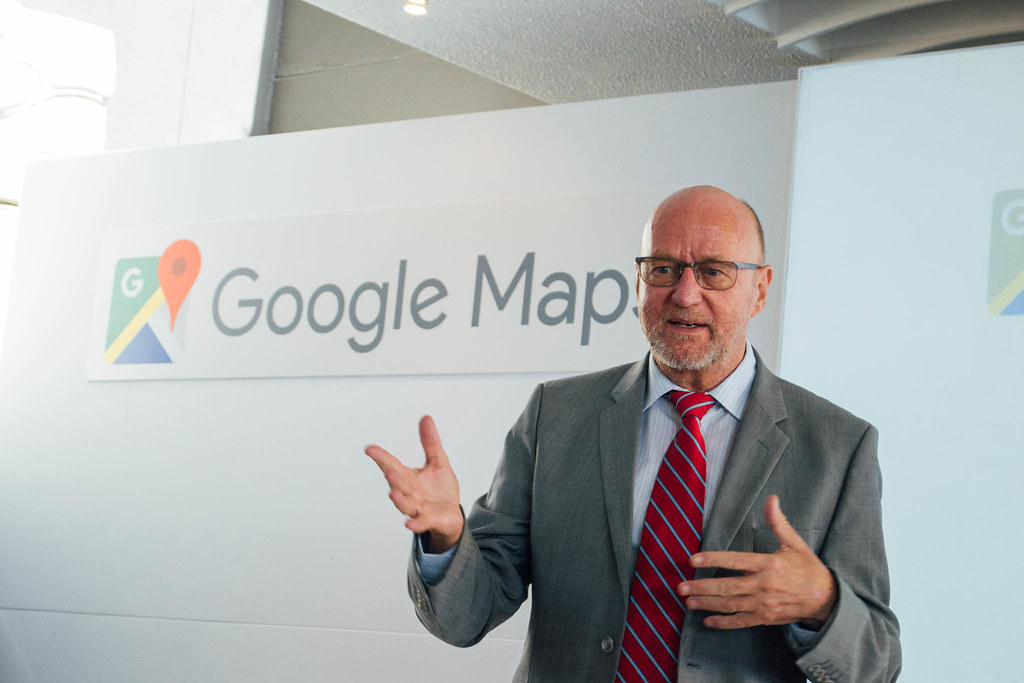 Minister Derek Hanekom sharing a few thoughts with us. 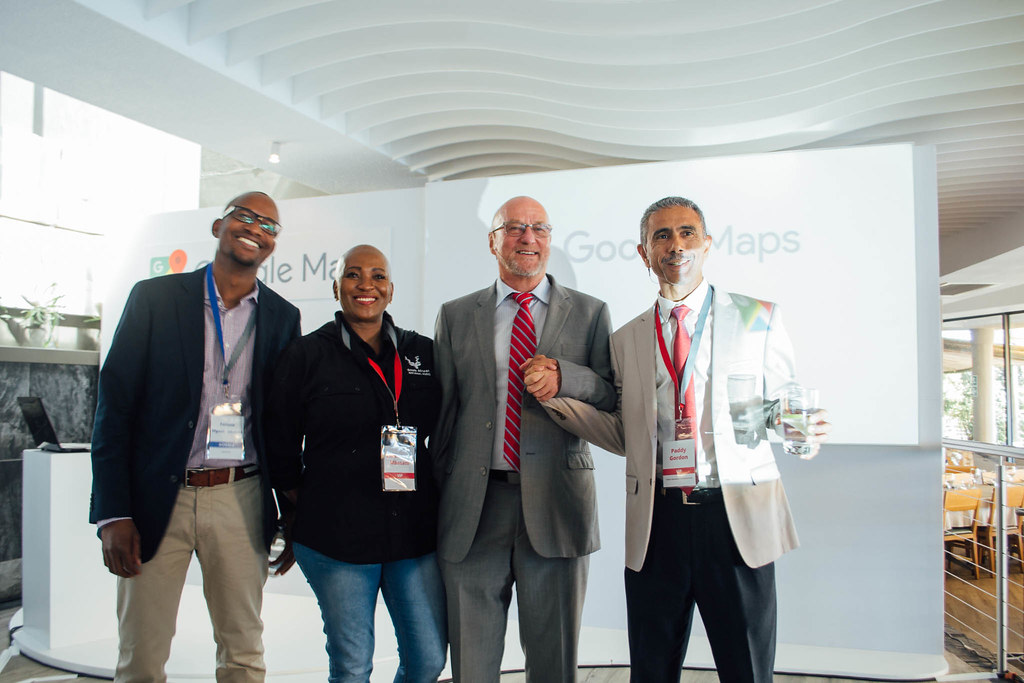 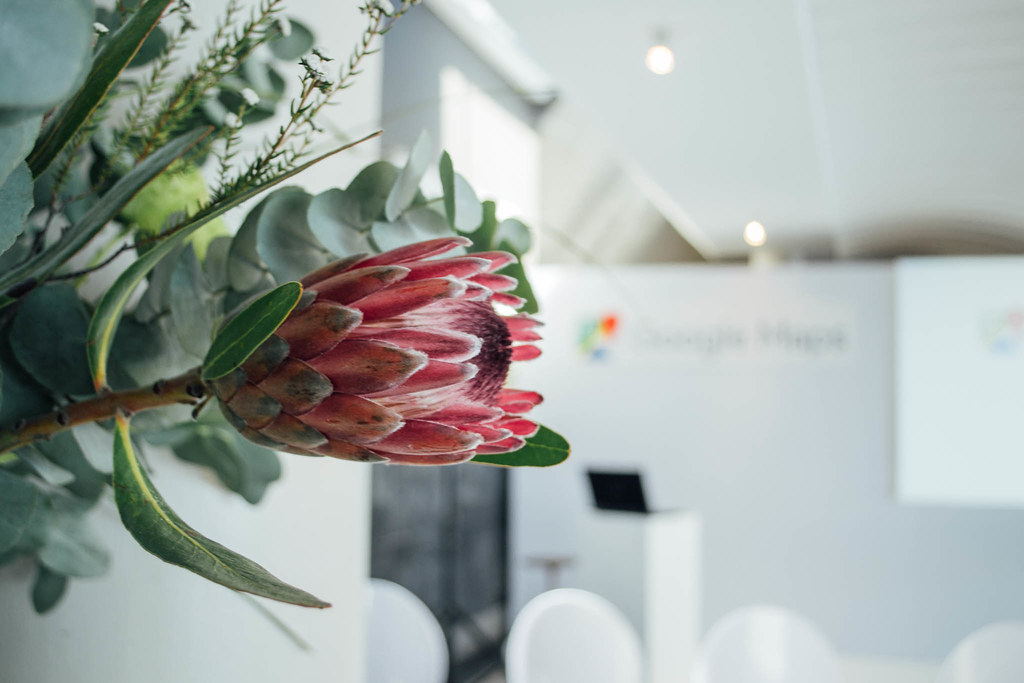 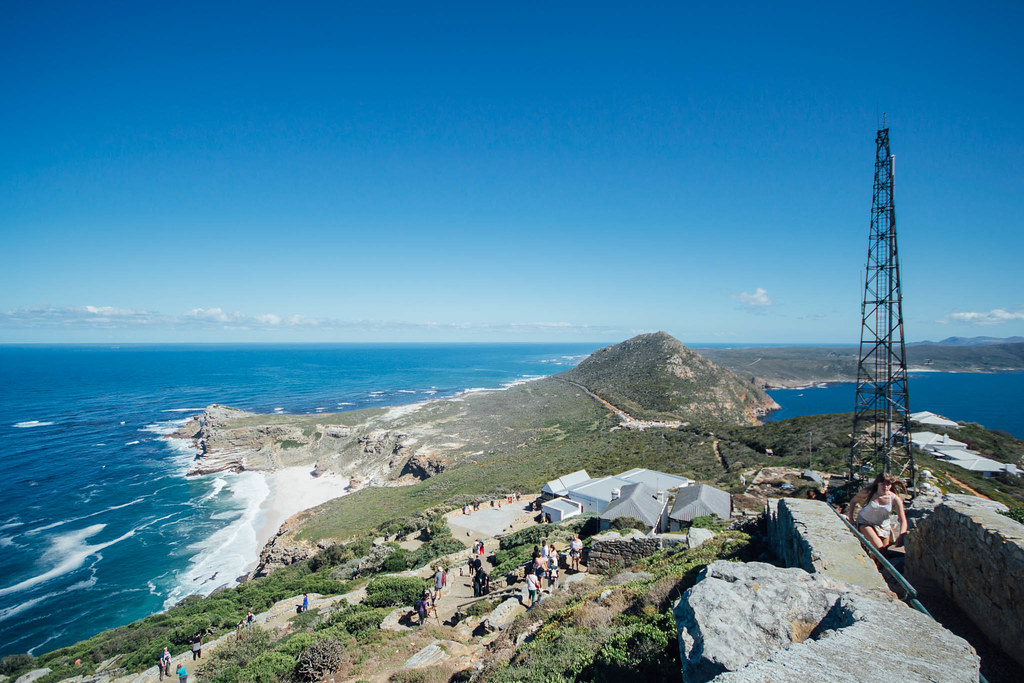 Looking back at the African continent from the lighthouse at Cape Point, its south western most point.

Andre Van Kets, Director of Discover Africa, lent us the above 360º images taken on his Ricoh Theta camera.

After the media launch at Cape Point’s famous Two Oceans restaurant Google put on an incredible lunch for everyone at Buffelsbaai where we got to test out the products for ourselves. 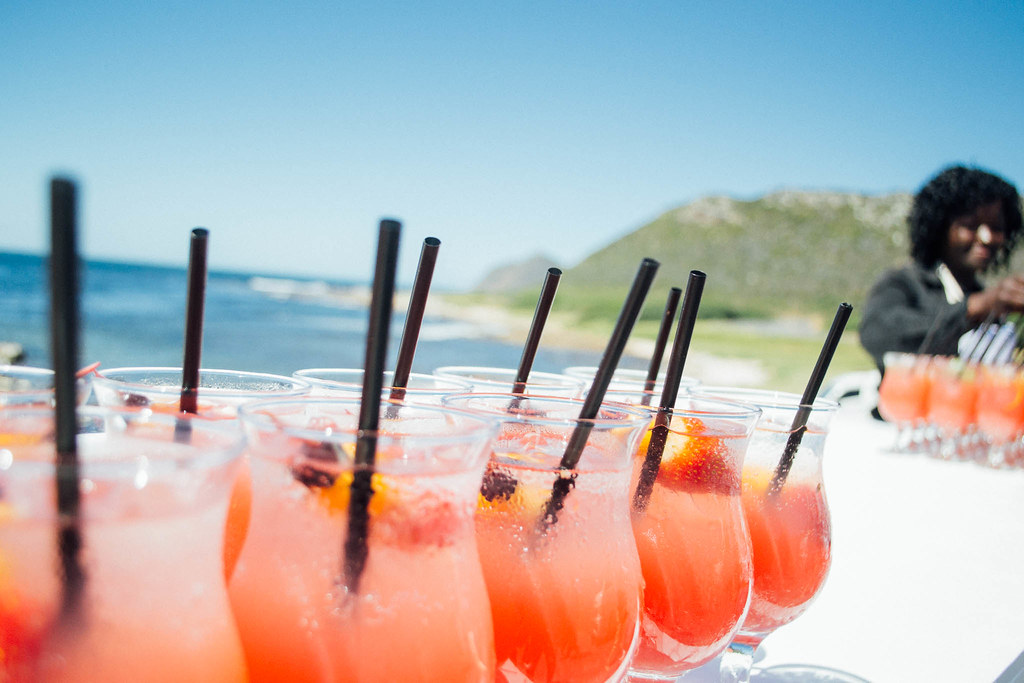 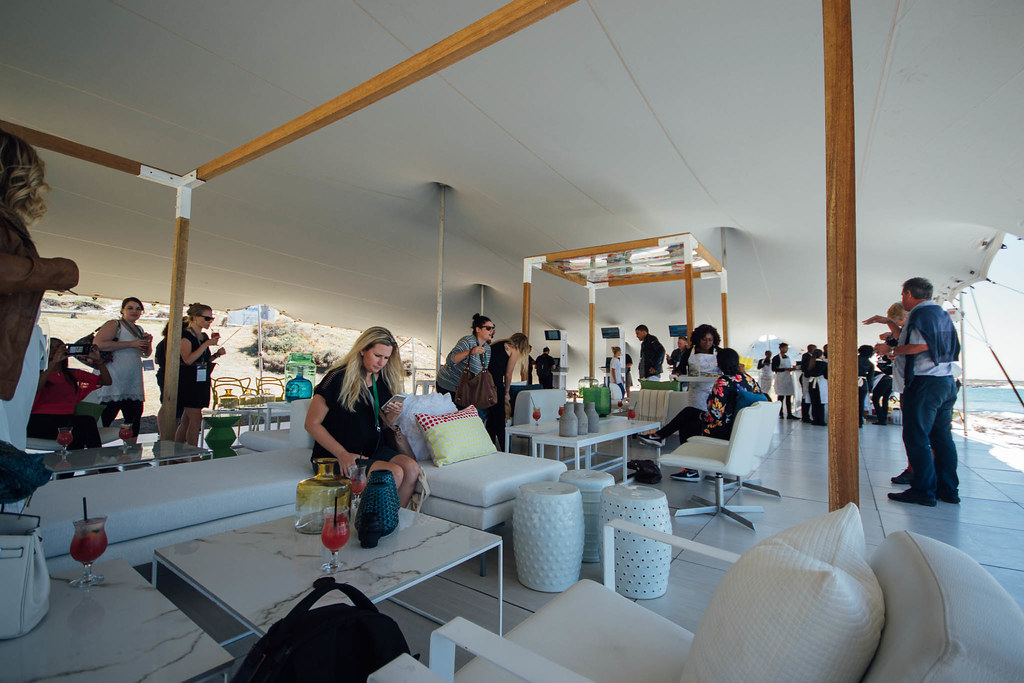 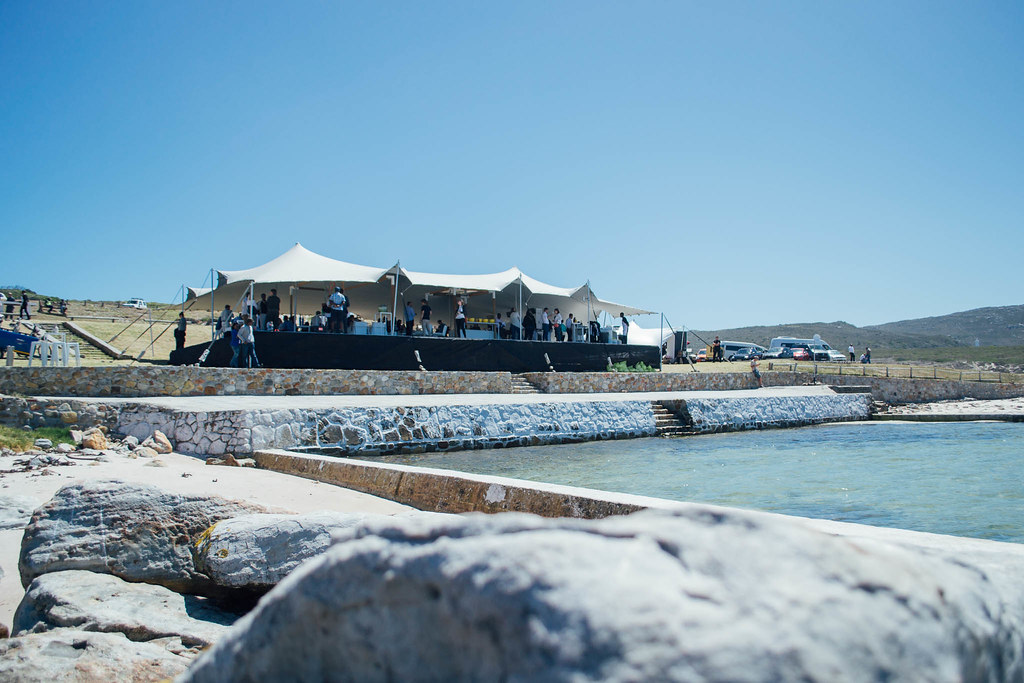 A perfect day at Buffelsbaai. 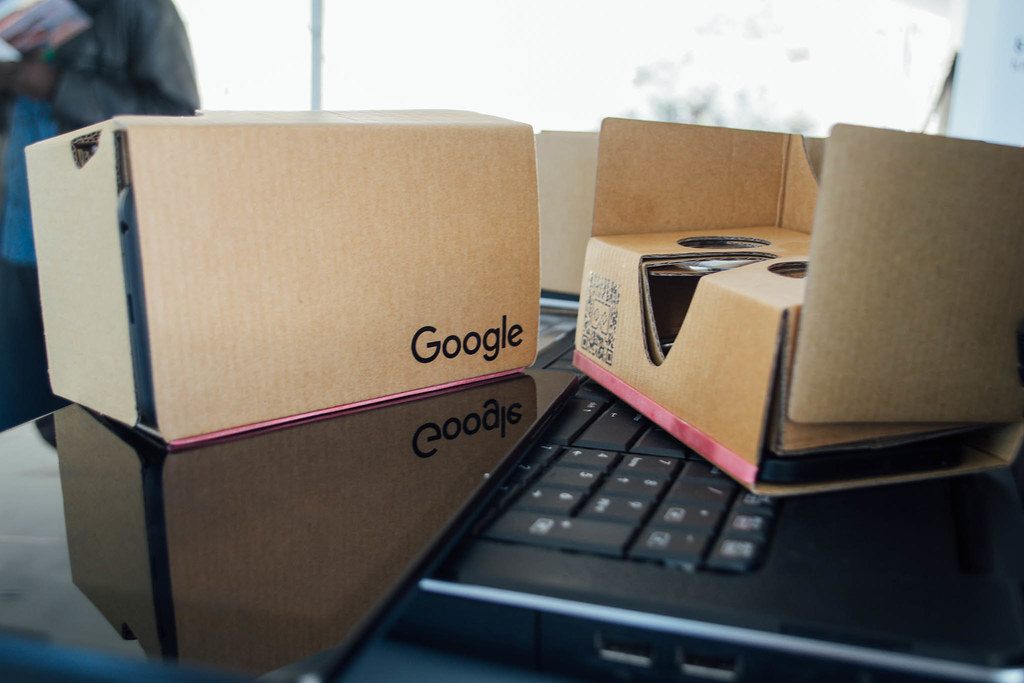 It’s the tech geek in me but being at a Google event with a bunch of these just lying around (with Nexus phones in them) will definitely be one of the absolute highlights of my year.

Here are some more images on social media from the event.