You are here: Home / Live / Galileo, A Night Under The Stars
88
SHARES
FacebookTwitterStumbleuponBufferPinterestPocketGoogleWhatsapp
Mail

What better way to get Capetonians out from a long winter’s hibernation than to set up an oversized and inflated jumping-castle style cinema screen in beautiful venues across the city with popcorn and champagne on offer? 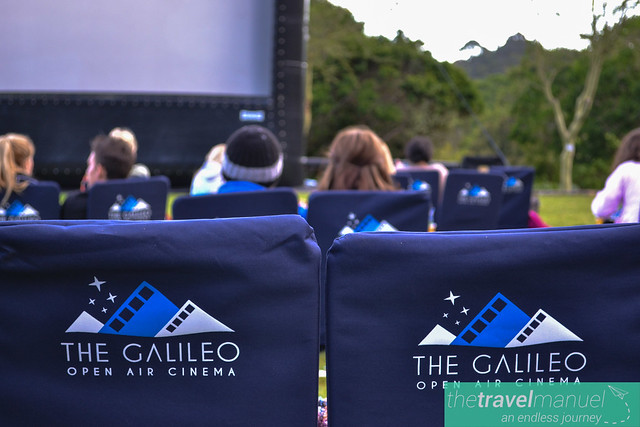 We headed down to the Kirstenbosch Gardens venue recently and were met with an incredible atmosphere of people setting out picnic blankets over the green lawns. Some came as families and others were there on romantic dates but all of them were just as excited as we were. 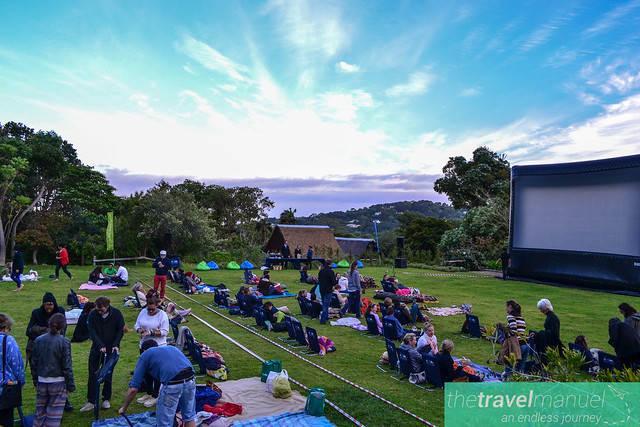 Getting there relatively early (6:30pm) gave us a chance to get a good spot and buy some food and drinks before the screening began. We were surprised by what was on offer – I was expecting some boerie rolls and maybe some greasy burgers (perfectly acceptable) but was instead met with Argentinean choices of milansea, pamplona and chorizo rolls and then at the next stall, Mexican, with oversized nachos helpings. Some guys even had huge skottles filled with different paellas. 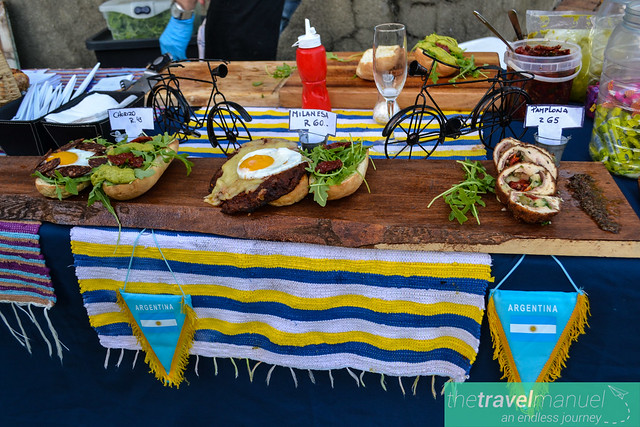 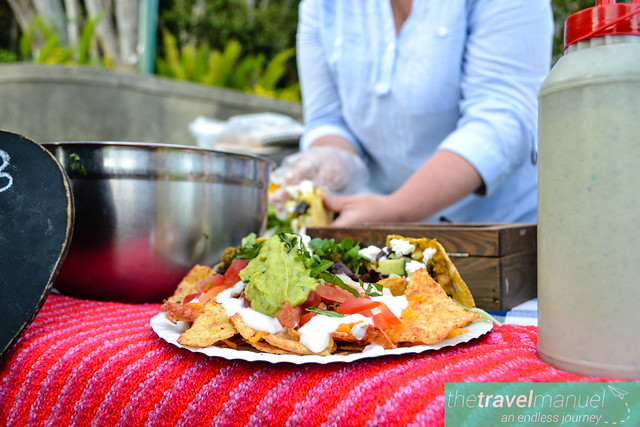 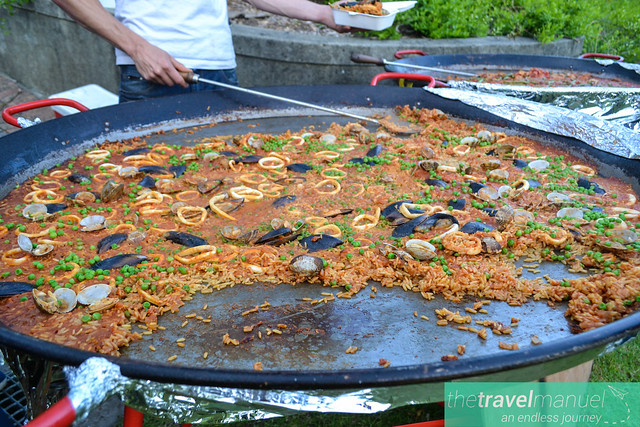 We ate our mini-feasts, washed them down with cappuccinos (it wasn’t a hot night) and before long, as the sky darkened and the stars revealed themselves, the movie came on. A hushed excitement descended upon the crowd until perfect silence came over all, interrupted only by the periodic explosions of laughter. Sidenote: South Africans LOVE laughing together. 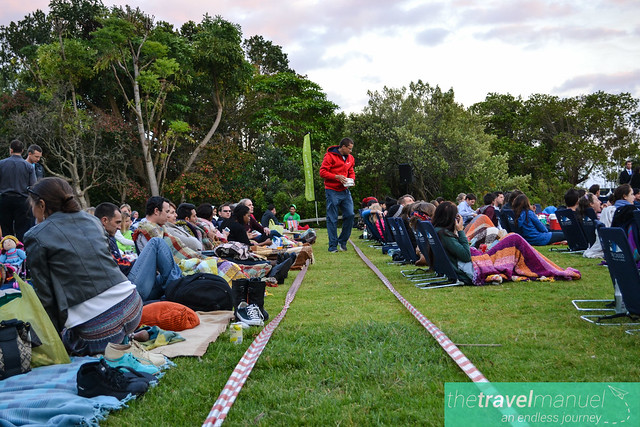 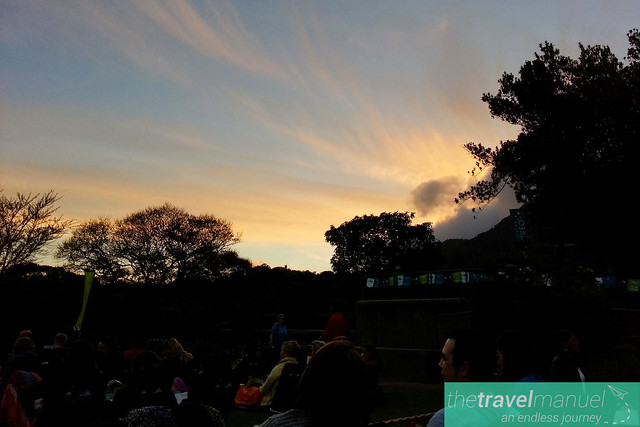 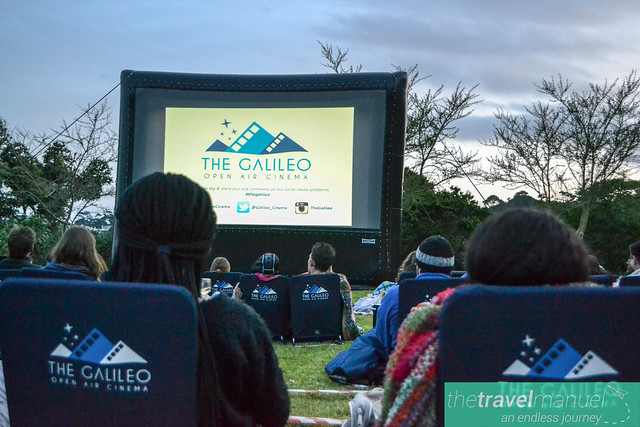 A visit to the Galileo Open Air Cinema is without doubt a must do this summer, but that’s if summer ever rocks up of course. They’ll be running from November 2013 (now) until April 2014, and have an incredible list of titles on offer across the different venues (check them out here), so you have plenty of time to book at least one. Ten bucks discount for online entries as well as a guaranteed patch of grass make that route the best and easiest option.

Recommended: Warm clothes and booking backrests because you can’t take your own. For more information go check out their site here.