You are here: Home / Travel / A day of Diamond Discovery with Shimansky.
50
SHARES
FacebookTwitterStumbleuponBufferPinterestPocketGoogleWhatsapp
Mail

First sighted in India in 2500 BC before being decoratively used in 320 BC, these earthly treasures have come a long way from the rough forms and gems they were first discovered and used as to the finely crafted symbols of love and statuses of wealth they now are. First cut in 1330 and worn as symbols of wealth for royalty, it was in 1867 when the first diamond was discovered here in our beautiful South Africa that a 15 year old boy, Erasmus Jacobs found our first diamond, The Eureka. 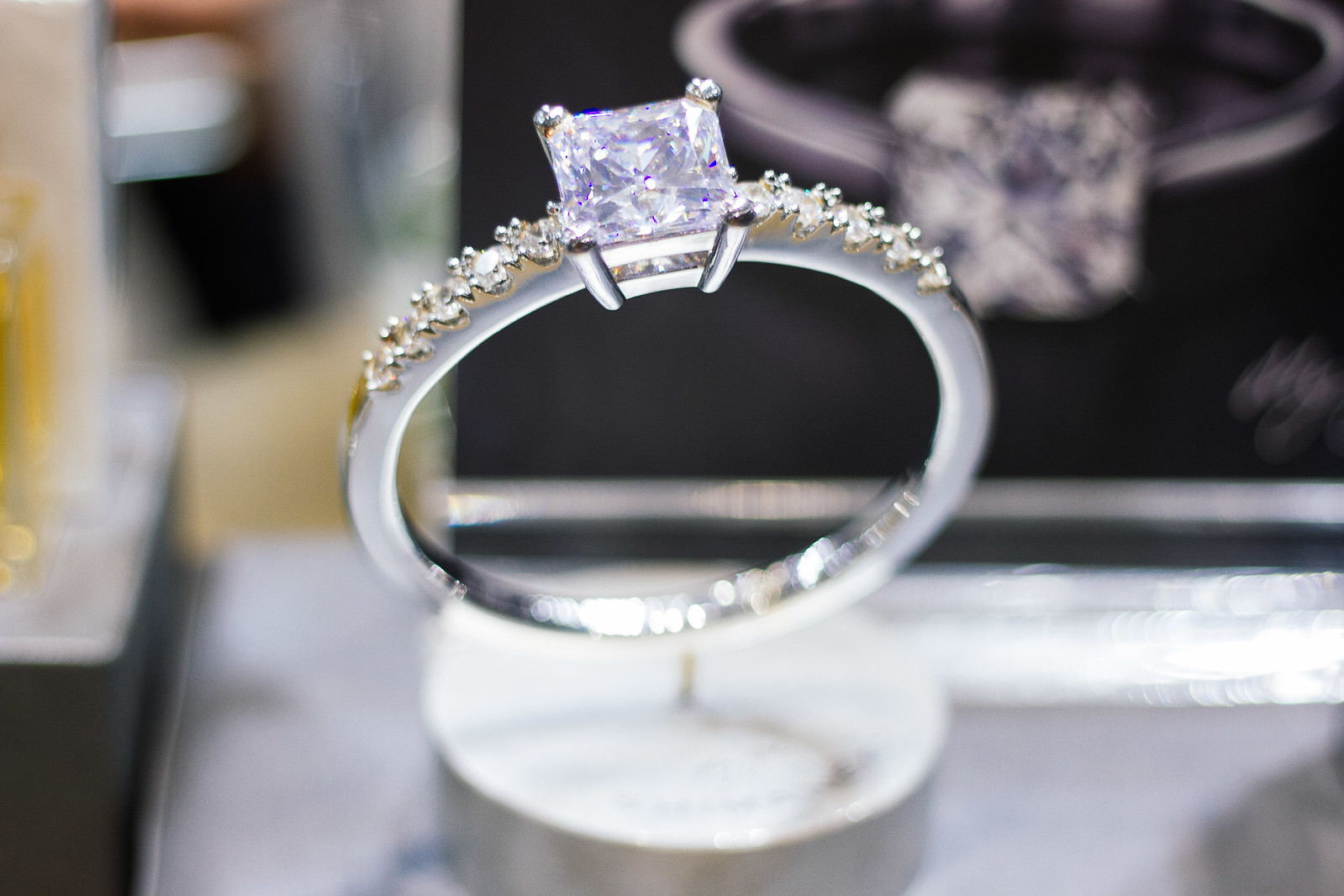 Perfection in the form of Shimansky craftmanship, design and earthly treasures.

Staring at the exquisite R300 000 diamond ring on my finger, I am completely mesmerized by the multi-faceted brilliance of this creation. Whilst it comes from the earth, it takes diamond cutters a few years to qualify to be able to handle diamonds and to bring out its best form with diamond dust and oil. There is a fair amount of sacrifice involved as for every 1 carat in a diamond, 1 carat of diamond dust is used.

Wondering around the Cape Town Diamond Museum beside the Shimansky store in the Victoria and Alfred Waterfront, I take a glimpse of the miner’s hats, overalls and a very well air-conditioned mine shaft created to give us some idea of what the earlier mines may have looked like in the mining capital of Kimberly in South Africa’s Northern Cape. 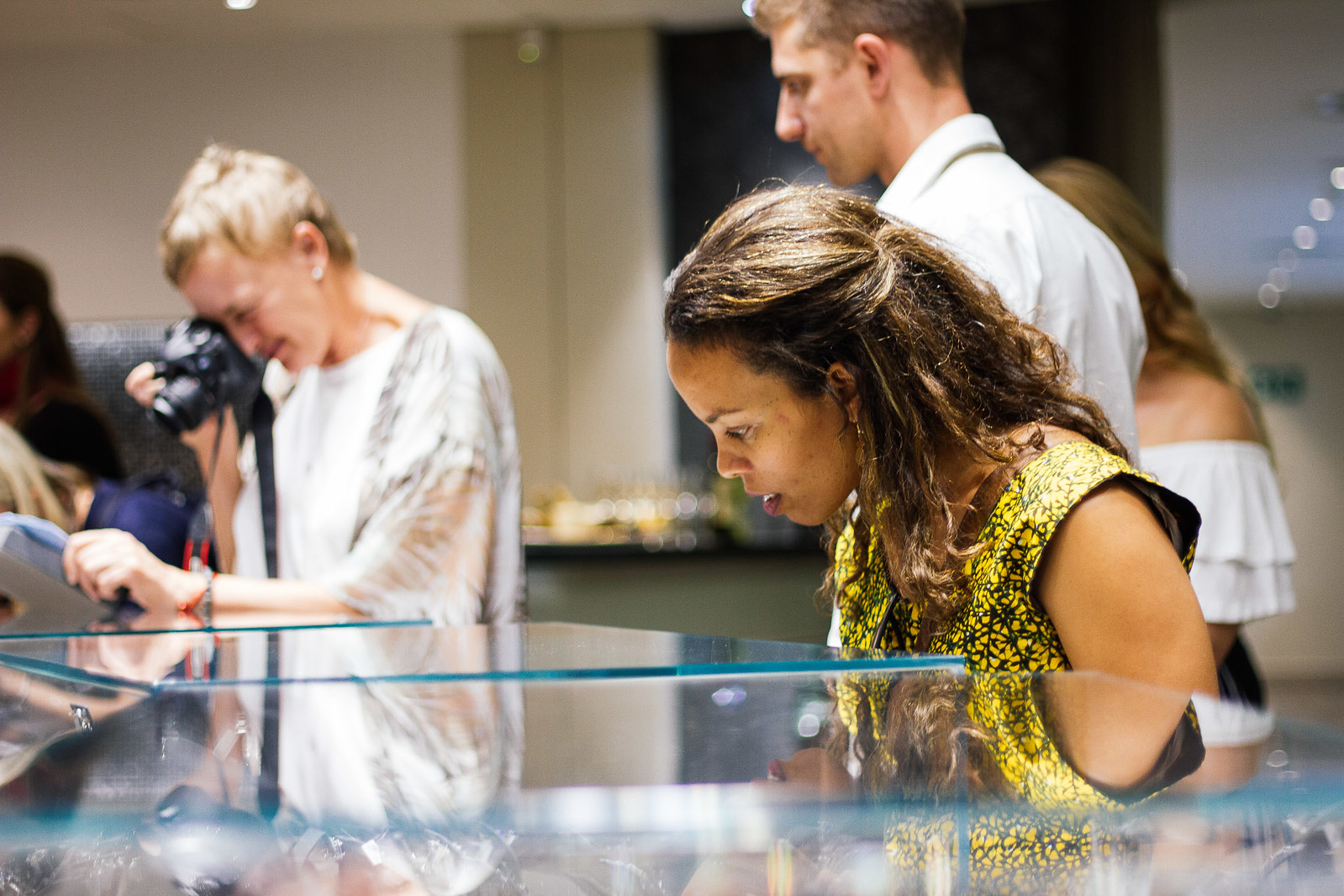 The absolute awe and allure diamonds have and still hold for women since the beginning of time.

Then owned by the British government, tiny bits of mining land were leased to those who could afford it to mine diamonds for themselves for which they were liable to pay taxes. I glance at names and faces such as Cecil John Rhodes and Barney Barnato who were in charge of the excavations until the end of the 1880’s. The Oppenheimers and De Beers families feature there too for their role in diamond industry and for bringing diamonds to the world. 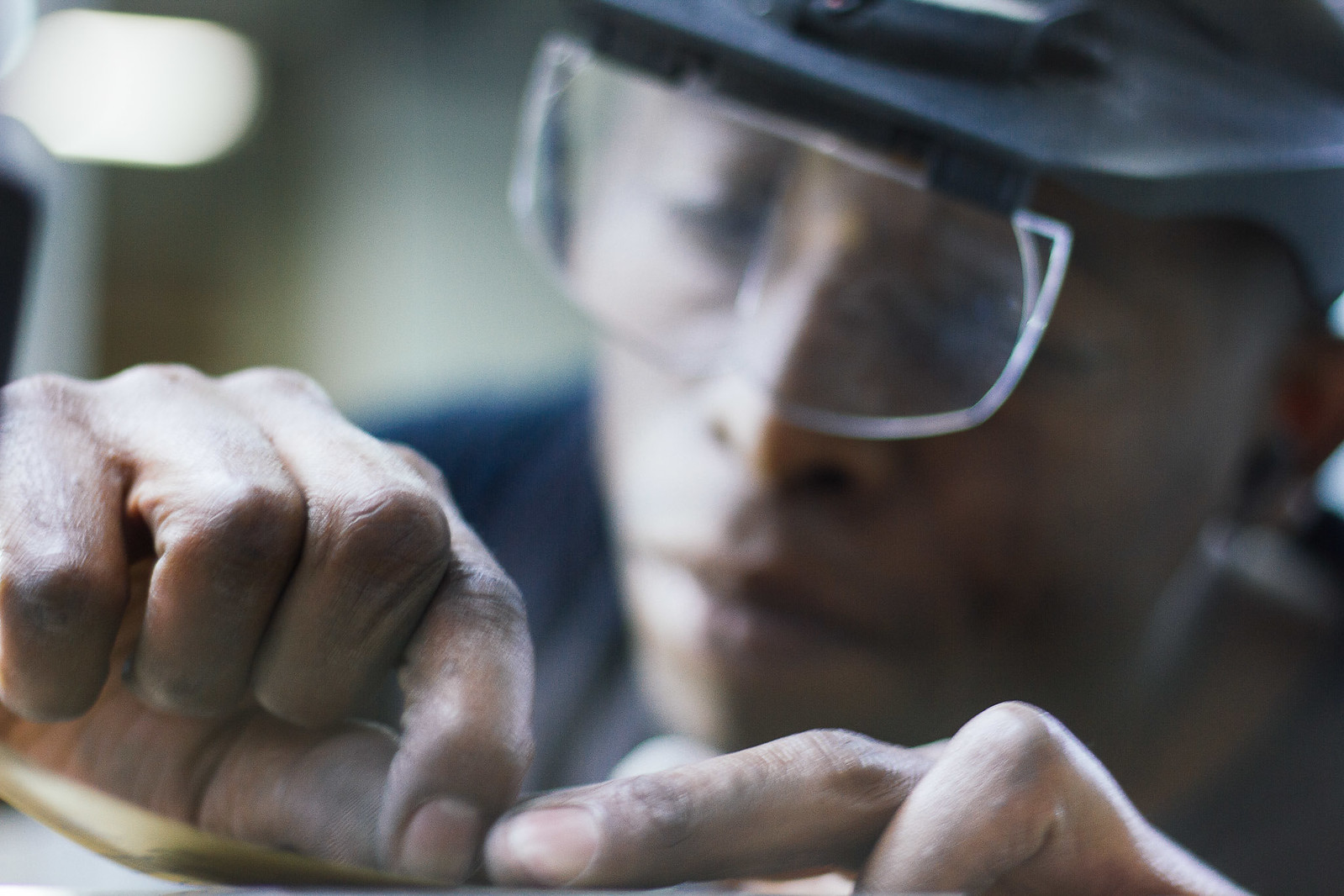 The skill and craftmanship to cut and craft diamonds is a skill honed and developed over many years ( even before qualification). 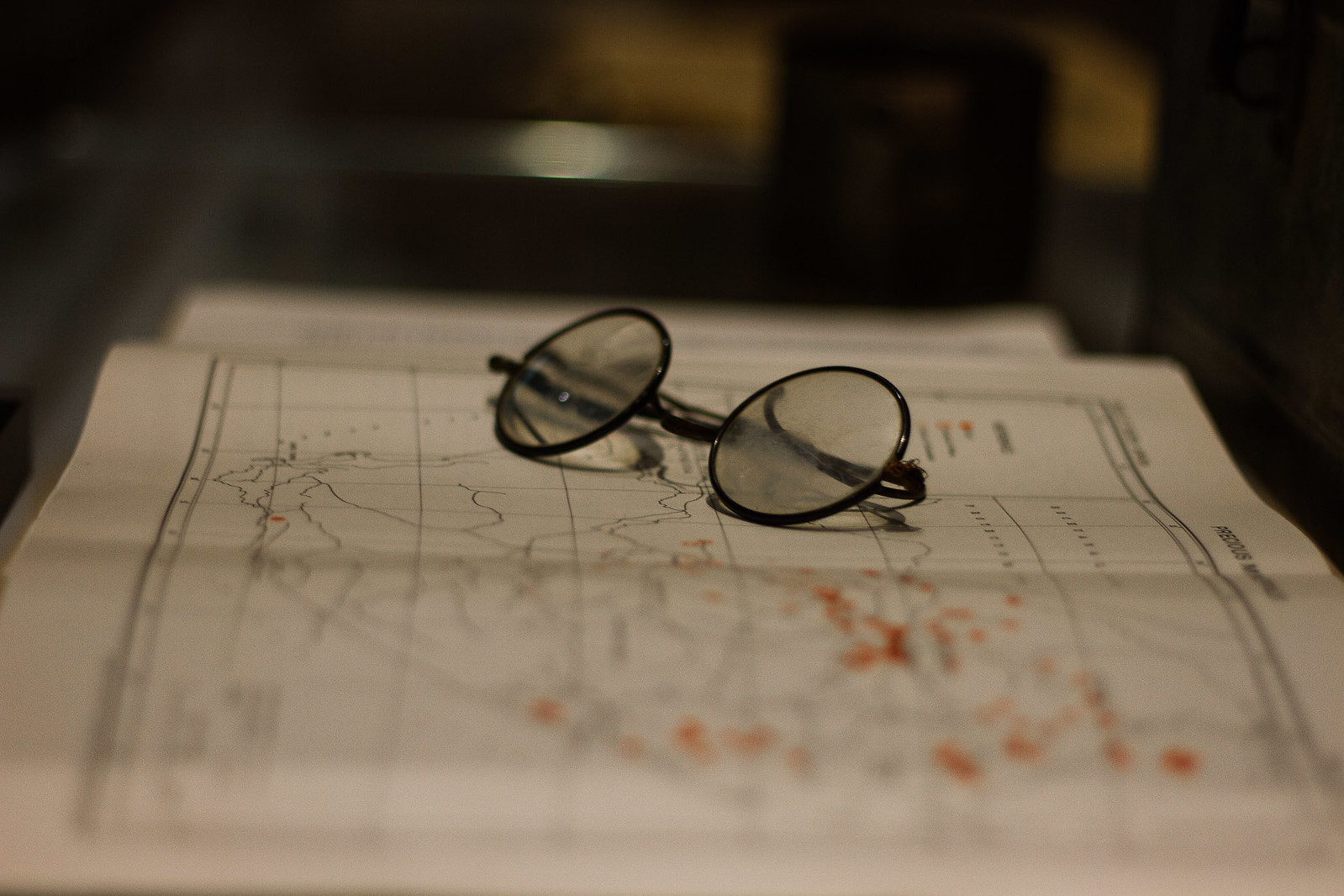 The fascinating history of the diamond mining industry and first diamond discoveries can be seen in the museum when visiting Shimansky at the Victoria and Alfred Waterfront.

A helicopter ride along the coast.

Our day of diamond discovery did not begin at the diamond museum but true to Shimansky form, it began with a helicopter ride along our magnificent Atlantic seaboard and to the Constantia Winelands. We glided over the ocean past Table Mountain, the wealthiest suburbs of the city, the powder-white beaches of Clifton, past the undulating Twelve Apostles Mountain Range, over Llaunduno beach ( my favourite) and cut back in toward the land before Chapman’s Peak.

What a strange and beautiful sight to see Noordhoek beach to our right and our own neighborhood of Tokai besides the wine lands just in front of us. Our mountains truly bring this a tremendous beauty and from the sky its quite something to try and identify which mountains you usually glance at everyday. Flying over the mountains folds, over vineyards on the Constantia slopes and coming to land at Groot Constantia was an absolute treat. 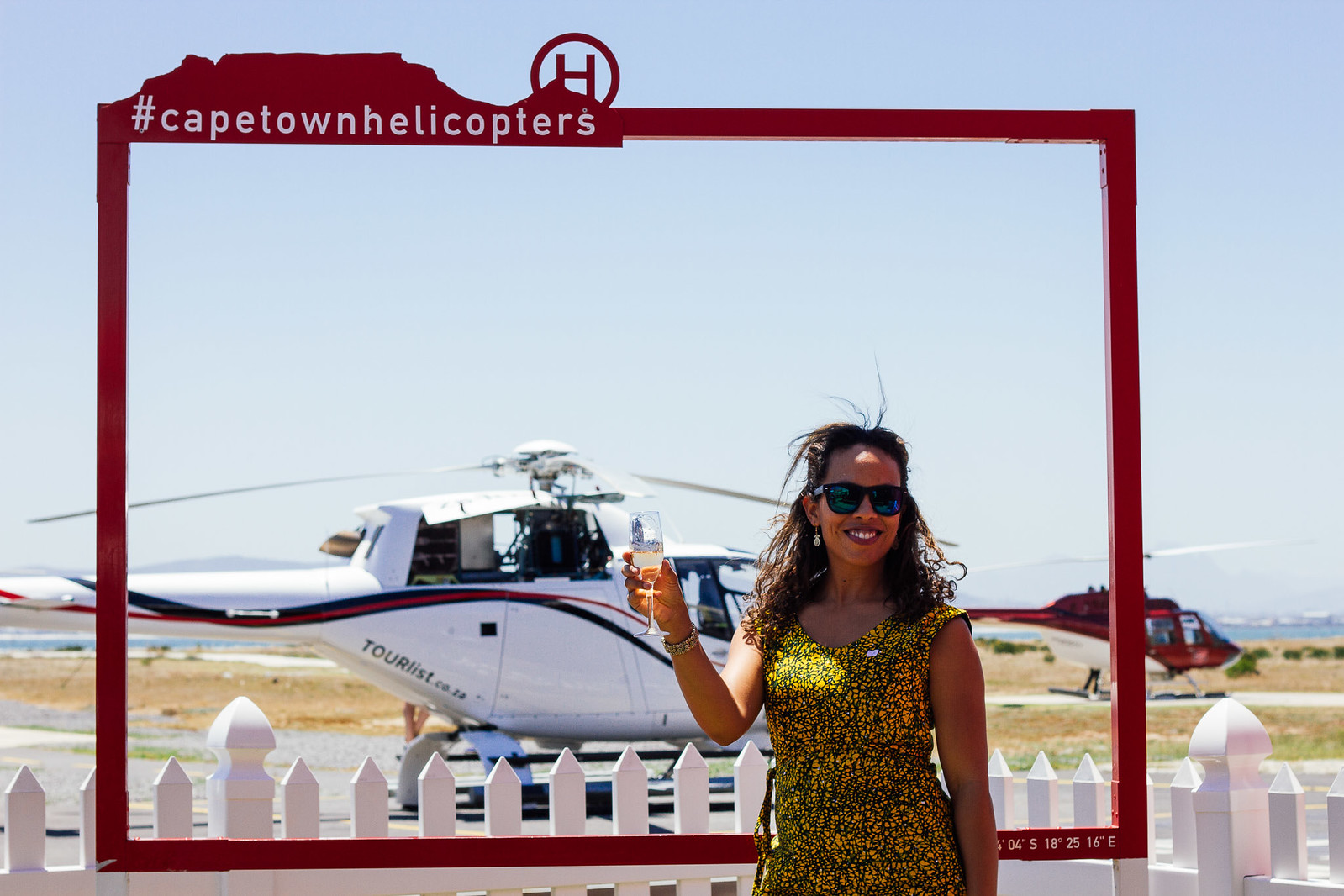 Champers and helicopter rides-a fabulous way to start a day of luxury. 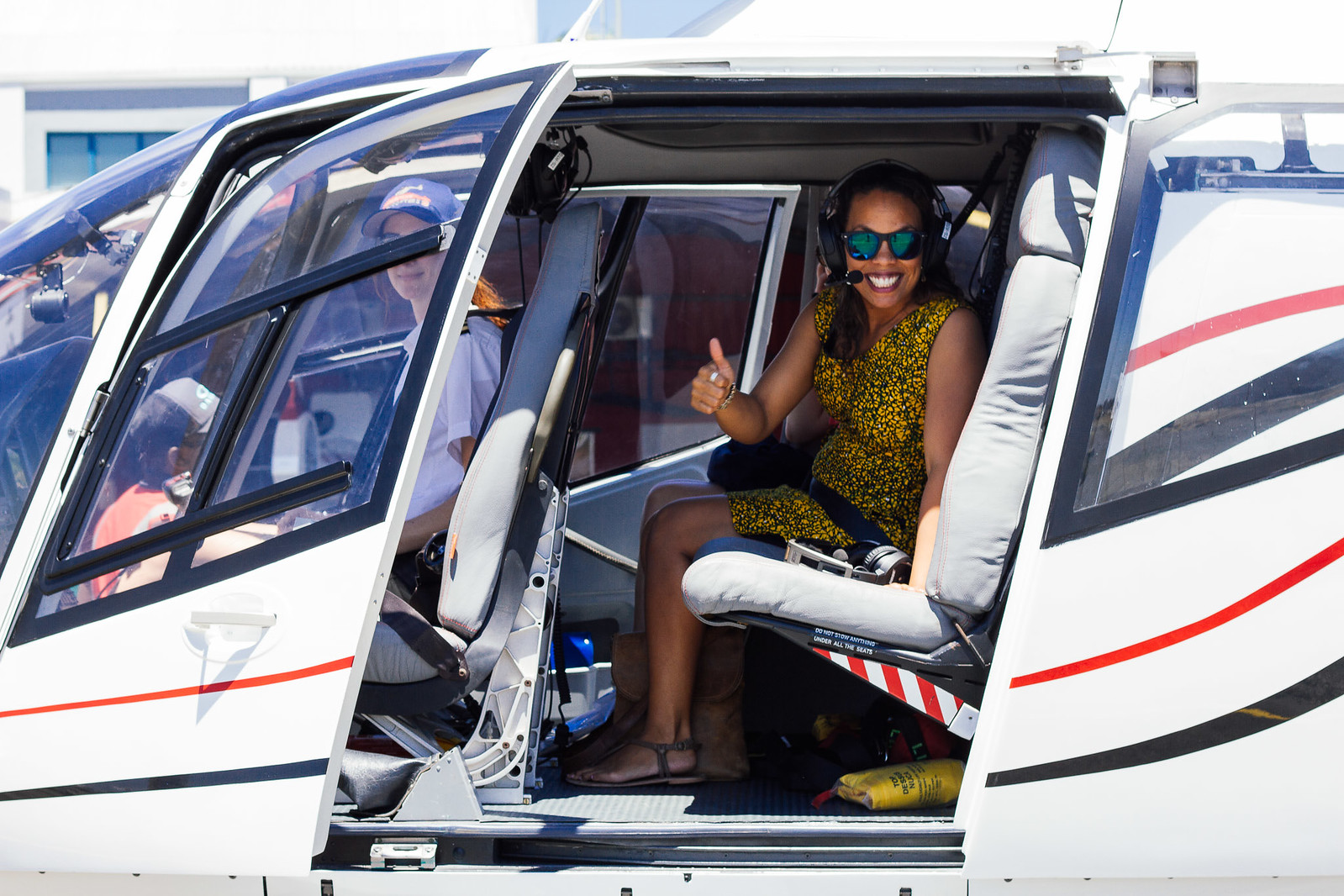 What a strange and beautiful sight to see Noordhoek beach to our right and our own neighborhood of Tokai besides the wine lands just in front of us. Our mountains truly bring this a tremendous beauty and from the sky its quite something to try and identify which mountains you usually glance at everyday. Flying over the mountains folds, over vineyards on the Constantia slopes and coming to land at Groot Constantia was an absolute treat. 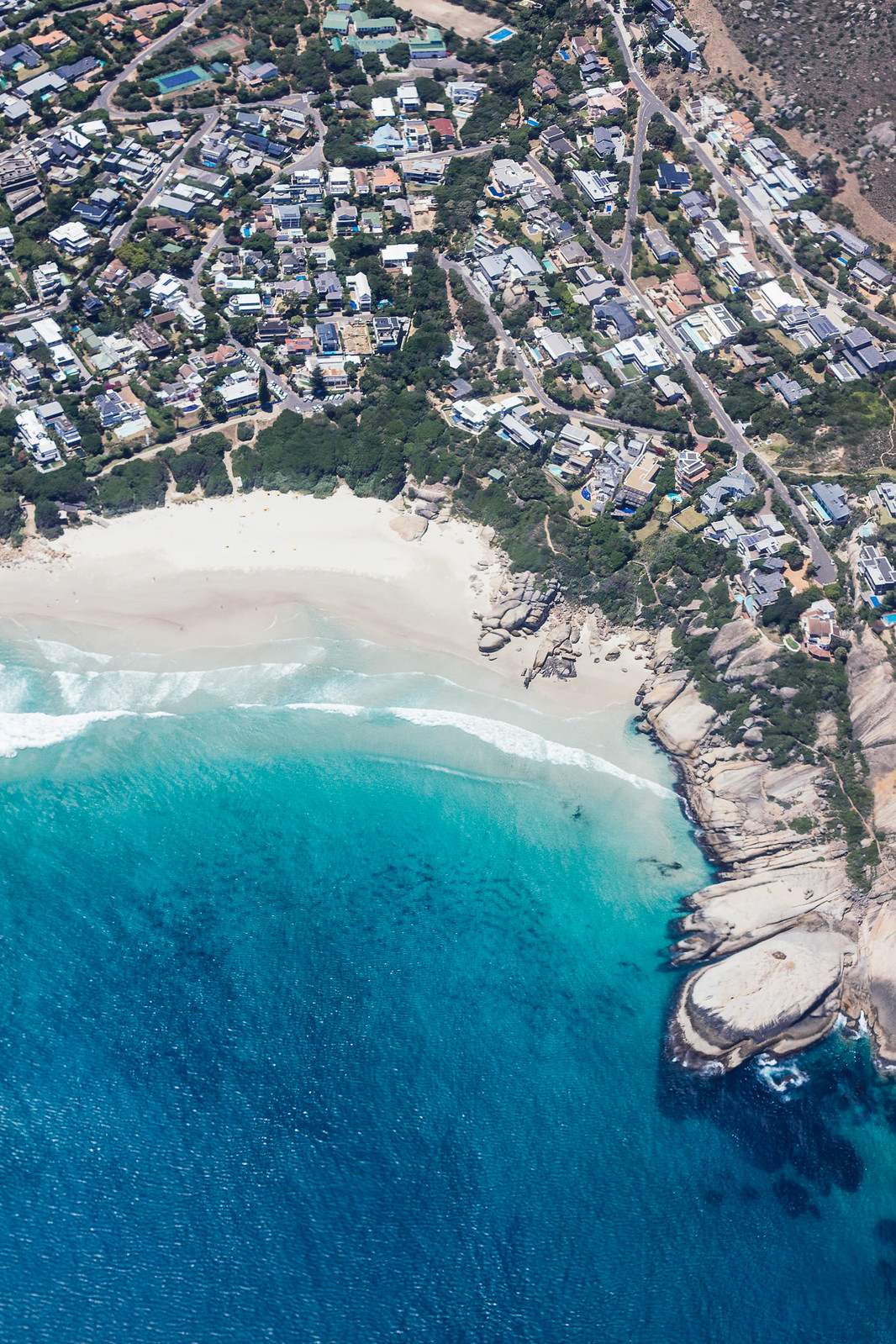 Cape Town's coastline is truly beautiful from every angle. 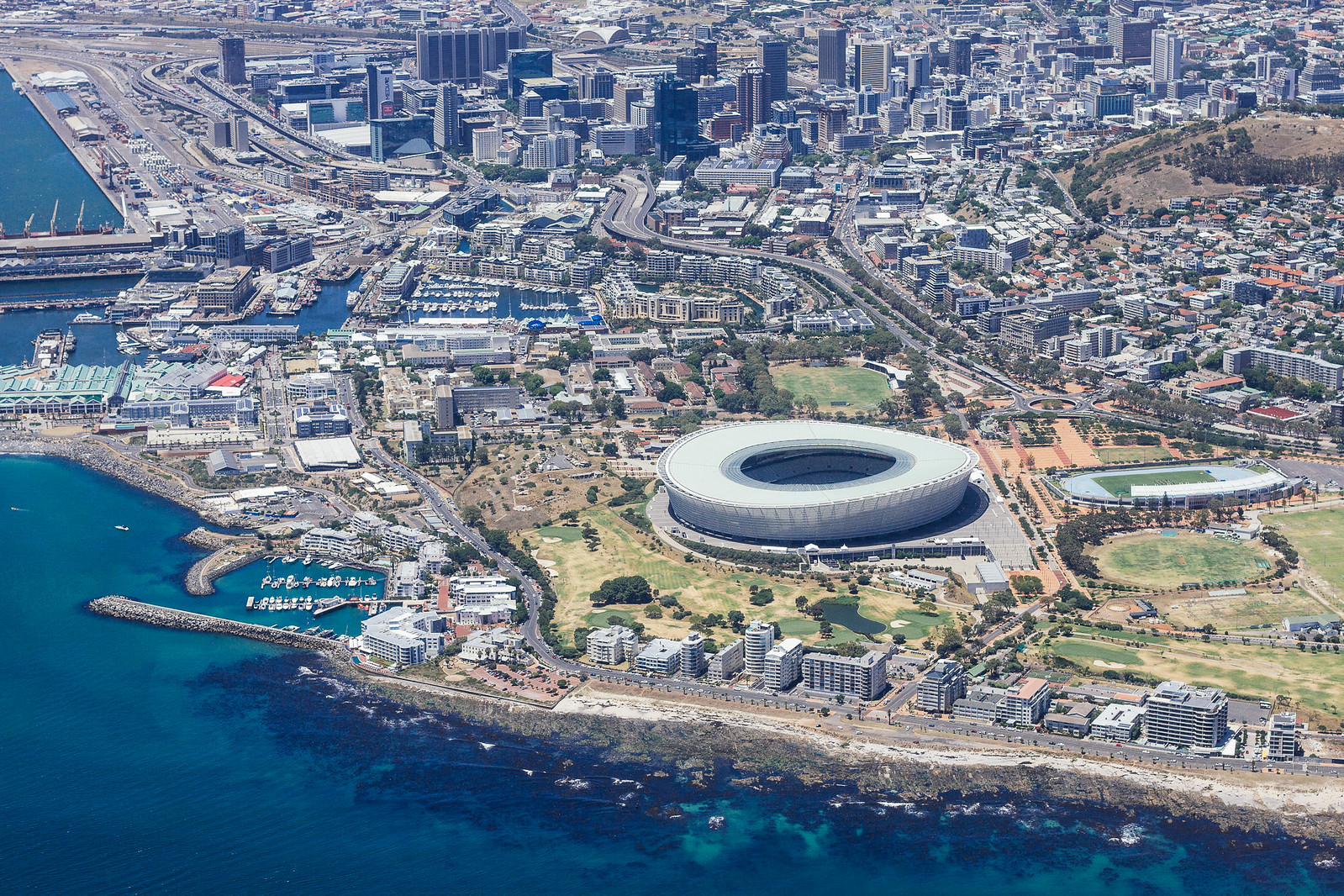 Seapoint stadium, the Waterfront and harbour.

Turns out it was the perfect summer day so dining beneath the oak and fig trees at Groot Constantia after a chocolate and wine pairing was just what we needed to keep cool. Bowls of risotto, crumbed fish, vegetable-stacked croutons, breads, a bounty of cheeses, cold meats and fruits were the chosen canapés and deli-style lunch for our afternoon and this was all after a short tour of the old manor house, estate and the museum.

Simon van Der Step first requested land from the Dutch East India Company after 1679 and chose this region for its wine growing potential after collecting soil samples and named the farm ‘Constantia’. It was long before the influential people from across the globe grew to love the pristine quality of wines produced here. 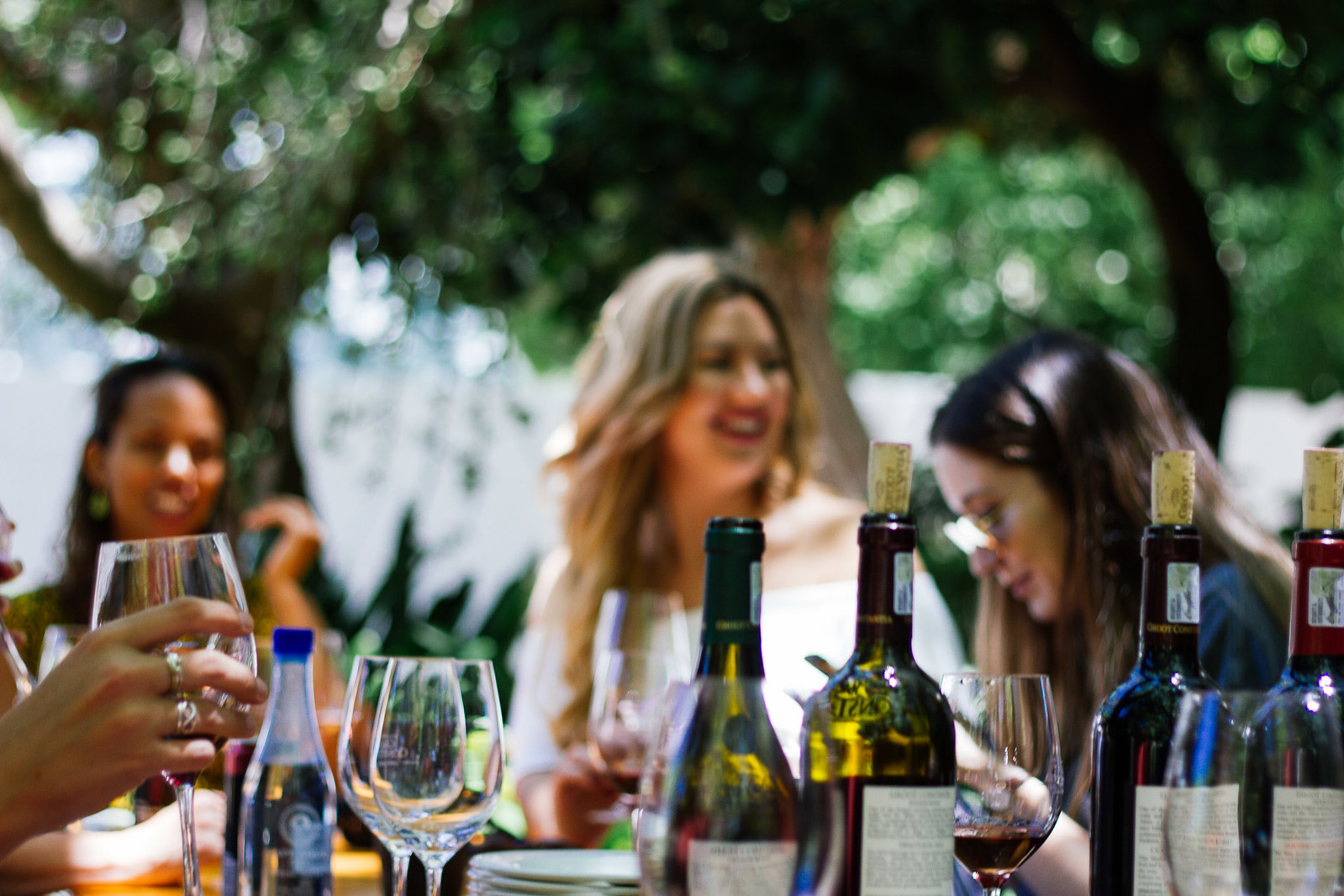 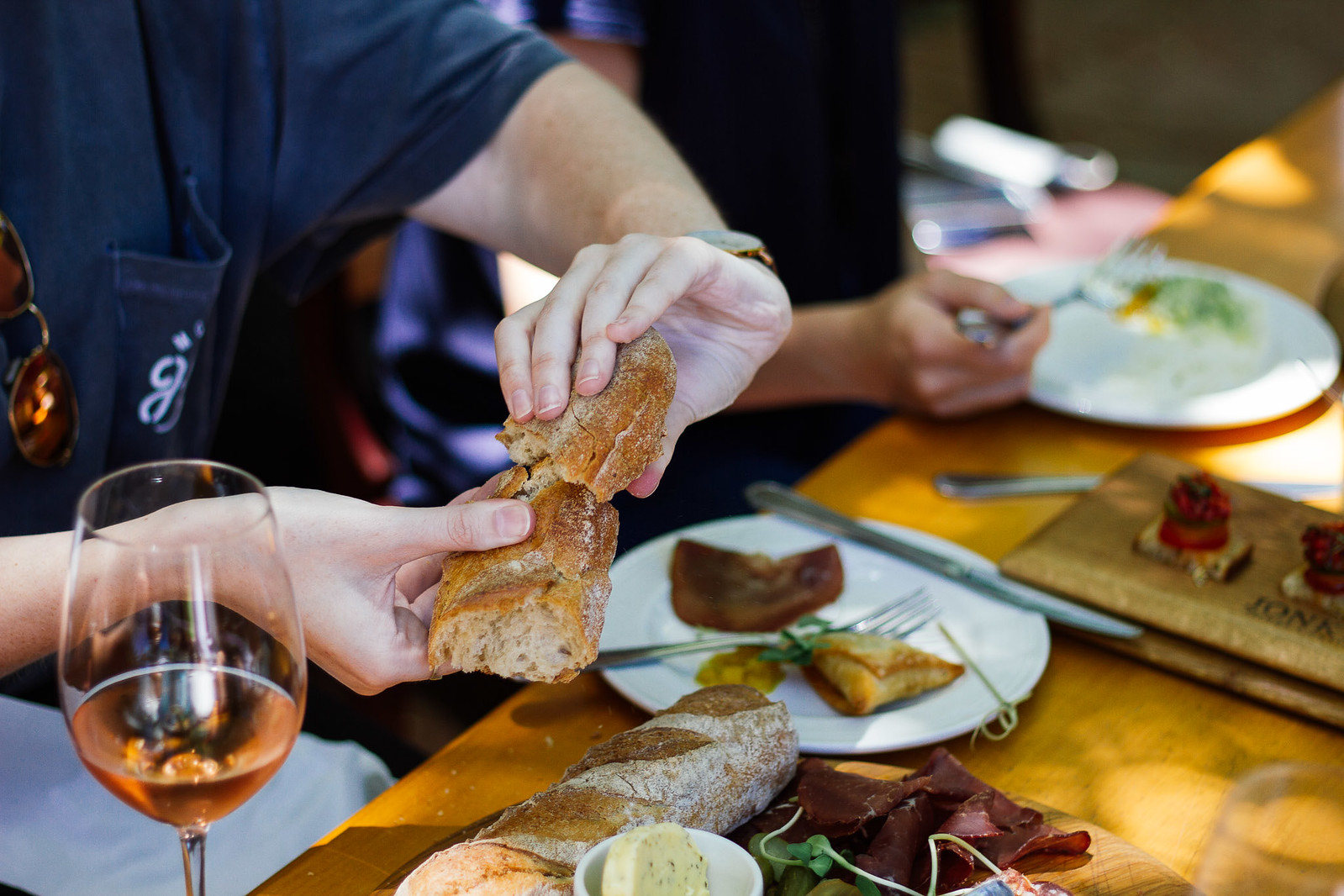 Breaking for bread and canapes beneath the trees. 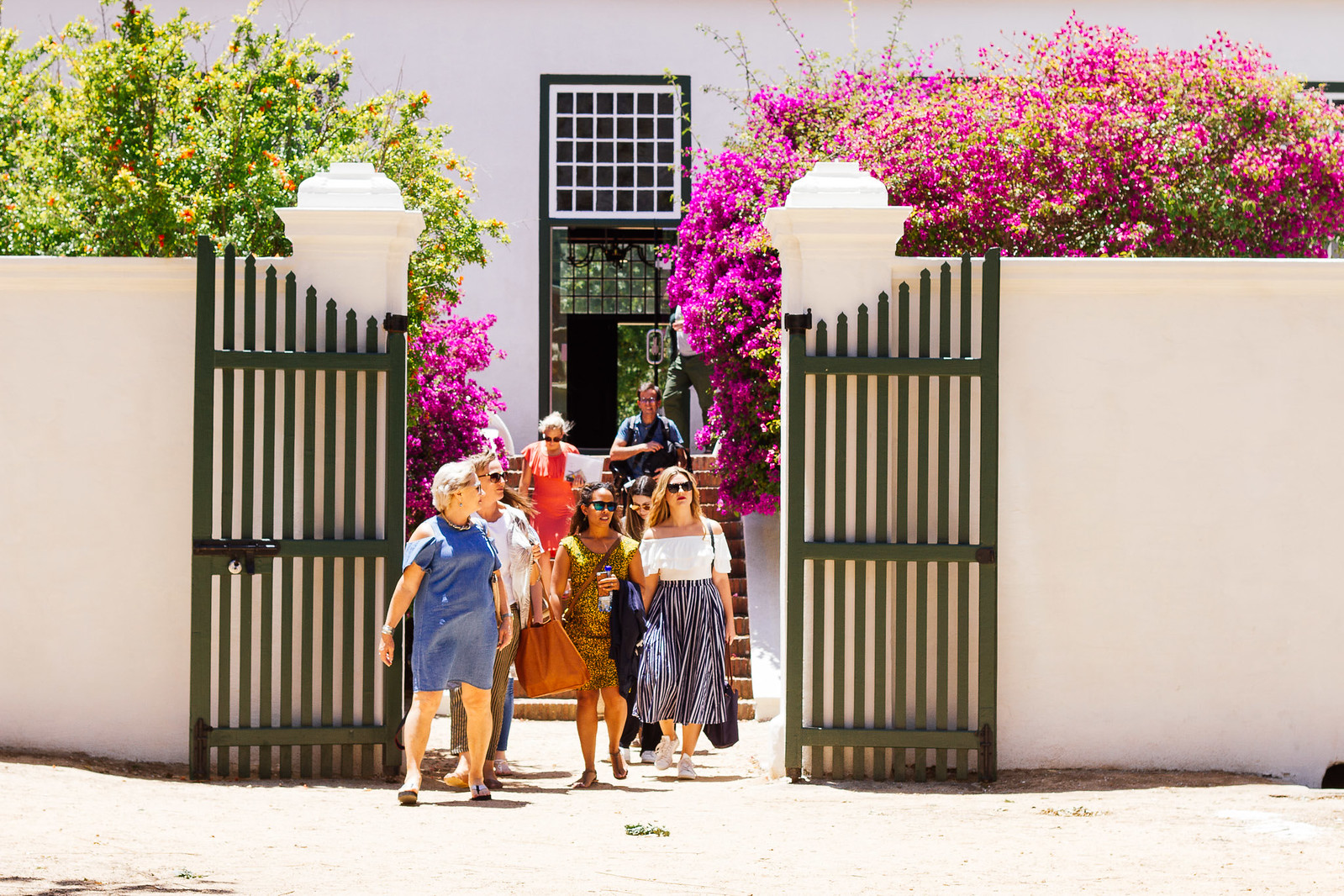 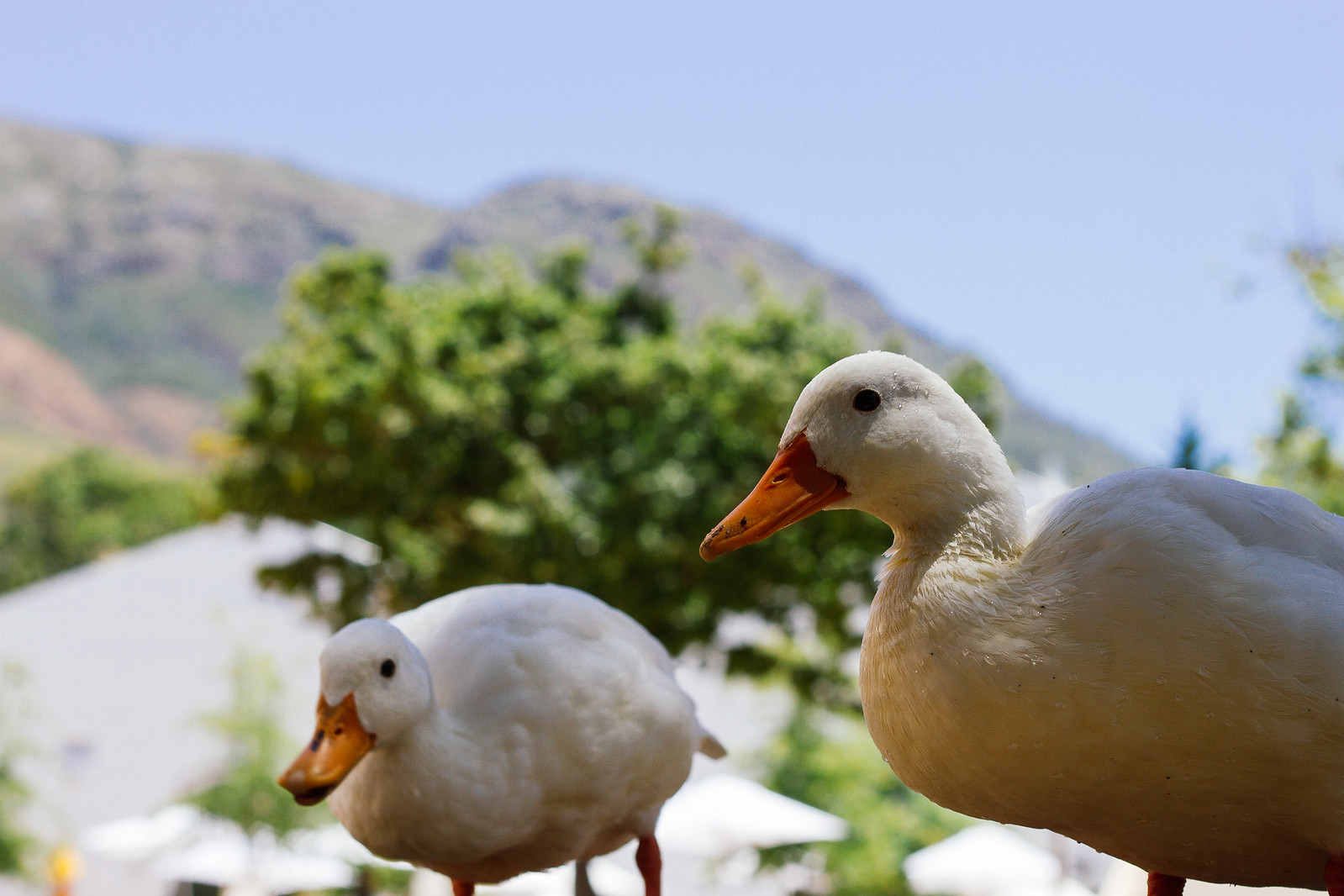 This iconic wine farm is worth a visit for tours, wine tastings or lunch.

To book a wine tasting and tour, visit Groot Constantia

Years later the diamond industry is still flourishing and employs over 10 million people around the world including Africa. It’s been over 25 years since Yair Shimansky founded this luxury design brand. After spending time in Japan and developing a passion for diamonds, he headed to South Africa to move into the handcrafted jewelry business.

After falling in love and meeting his wife right here, he became a killed artistan over the years and created many signature cuts such as The My Girl, Brilliant 10, the Millennium; some of which you can see on display in the diamond museum. It’s wonderful to think that a hand-crafted creation sourced from mother nature will be worn on your hand for most if not all of your life signifying a special relationship, partnership and love. 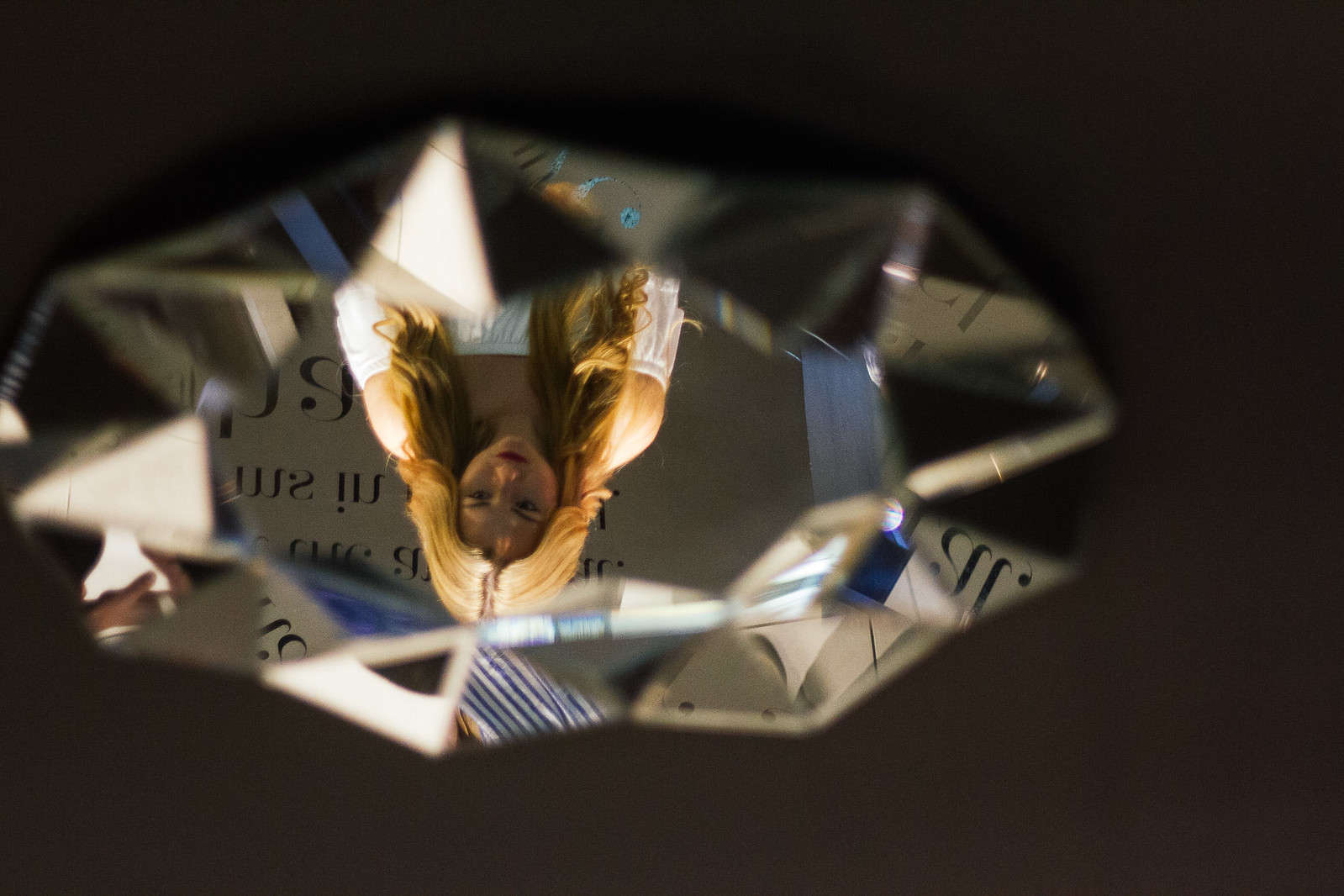 'Diamonds are a girl's best friend'. Either that or they hold a special place for each couple sharing a bond and a great love. 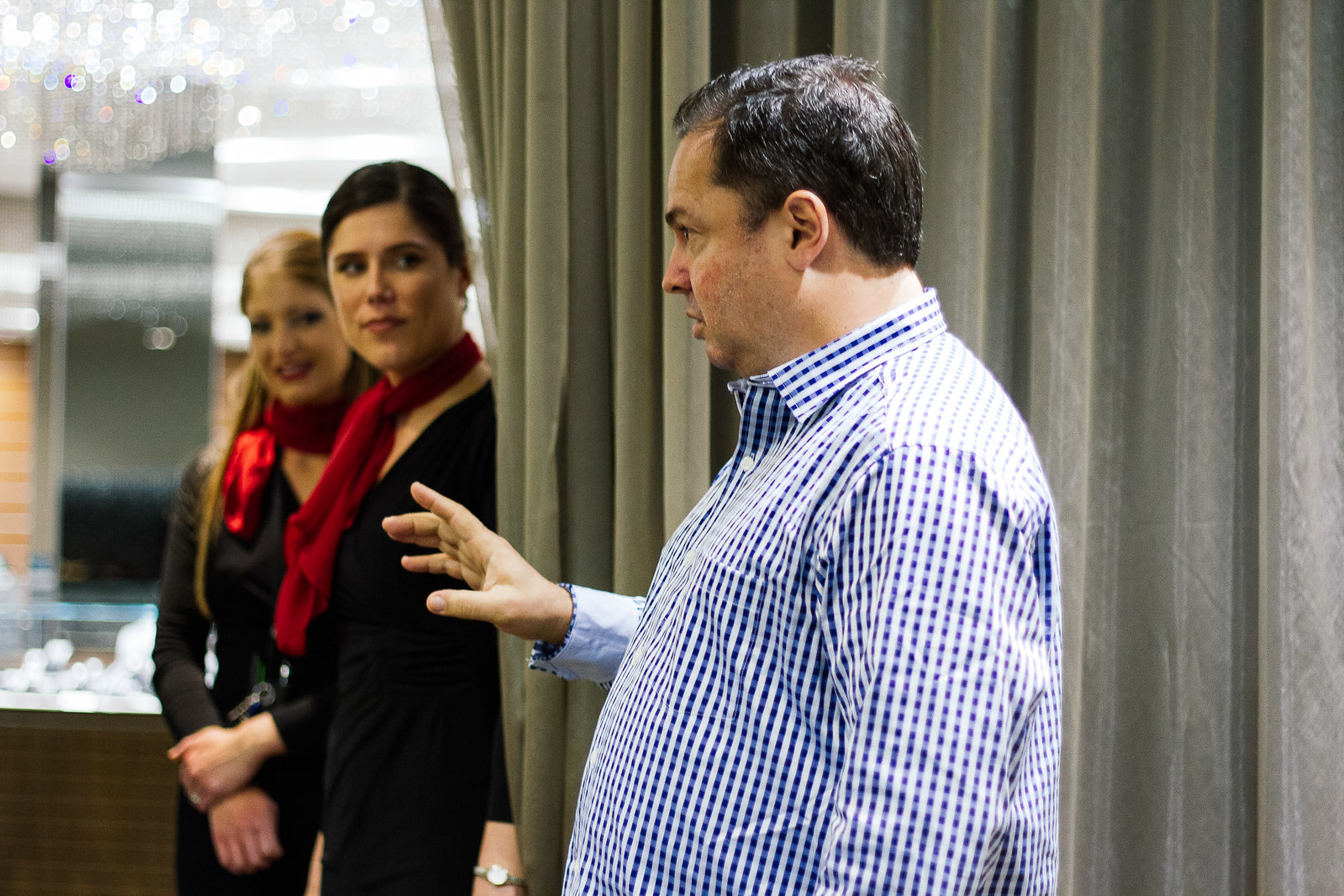 Chatting with the Founder, Yair Shimansky.

To visit Shimansky and be a part of the Shimansky Diamond Experience Tour, visit shimansky.co.za