For any traveller, witnessing first-hand the regeneration of a place of beauty, marred by a turbulent past is a sight to behold, and few places on earth can boast such a rapid and vibrant new lease of life as Croatia and its Dalmatian Coast.

Since 2000, tourists have been returning, drawn to its antiquity and medieval culture, its architecture and battlements testament to the centuries-long tussles between the Republic of Venice, the Byzantine Empire and the Ottoman. And more recently, the appearance of a number of new yachting marinas has had sailors from all over Europe charting a direct course for its beautiful shores, turquoise waters and many hundreds of islands.

Now visitors can chart their own make-believe course along the Dalmatian coast and its UNESCO world heritage sites through the fantasy land of Westeros. As one of the principal locations for seasons 2-5 of HBO’s Game of Thrones TV adaptation, Dubrovnik becomes the King’s Landing of George R. R. Martin’s novels, and the Roman Diocletian’s Palace in Split the streets of Meereen. You won’t find any freed slaves looking for vengeance, but you can lose yourself in the tiny streets and basements with all the freedom to imagine!

With airline schedules awash with choice for Croatia flights, it’s now easier than ever to jet away, and  get yourself on one of the many GoT tours available. A stroll outside Dubrovnik Cathedral will put you at Cersei’s ‘walk of penance’ or the setting for Battle of the Blackwater.

You can take a day tour of Split with knowledgeable guides leading small groups round the mountain-top castle of Klis Fortress, the Palace and the water mill. Klis provides the setting for many outdoor scenes of Meereen as well as real events in Croatia’s own medieval upheavals. You’ll get amazing views of Split, too. 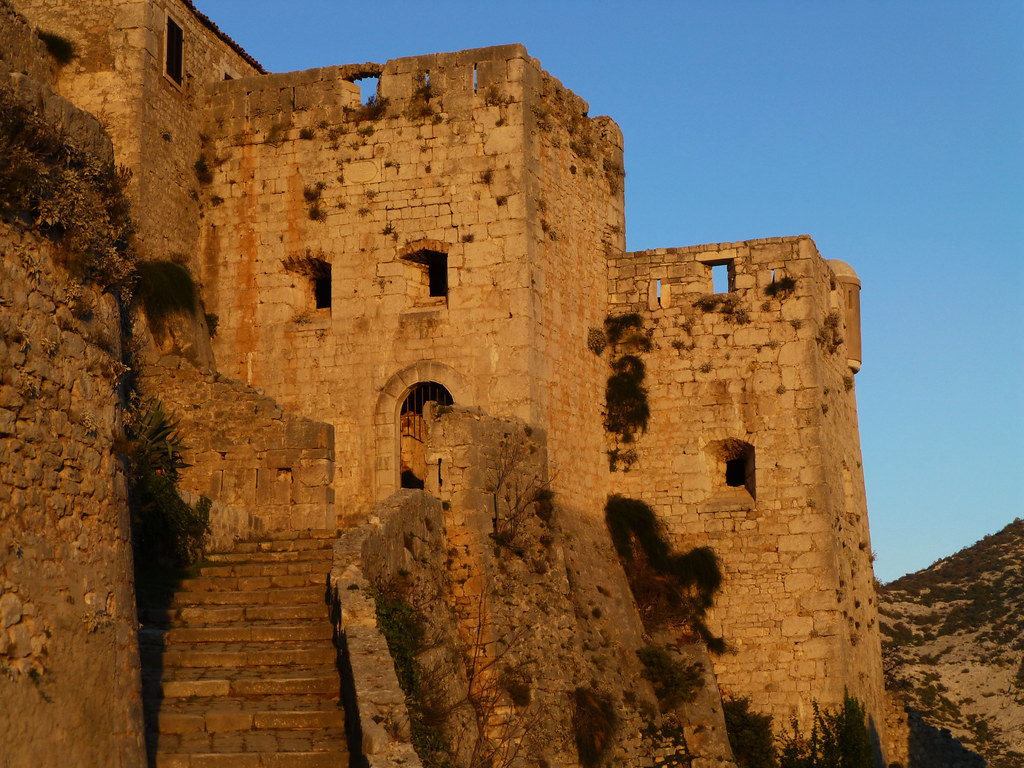 Alternatively, take a 2-5 day tour including the town of Ston and its defensive fortifications, part of King’s Landing, and the Trsteno Arboretum, the lush setting for the fantasy city’s Palace Gardens. Setting the slaves free is easier on this tour as you hop on a boat across to the fictional Slaver’s Bay on the wonderful island of Hvar, as well as Hell’s Islands (Vis and Bisevo).

Finish up at the historic town of Sibenik and explore the four separate fortresses that feature in season 5, or lose yourself in the wilderness of Krka National Park, home to the waterfalls and nature scenes of season 4.

Fire-belching dragons aren’t included, still less the Queen of Dragons herself, but you’ll marvel at every turn in the regal splendour of this enchanting coastline and its many stunning locations over the four seasons of Game of Thrones.

Image by ResonantFelicity used under the Creative Commons license