You are here: Home / Travel / Beyond The Beatles: 6 hi-lights from the musical city of Liverpool
77
SHARES
FacebookTwitterStumbleuponBufferPinterestPocketGoogleWhatsapp
Mail 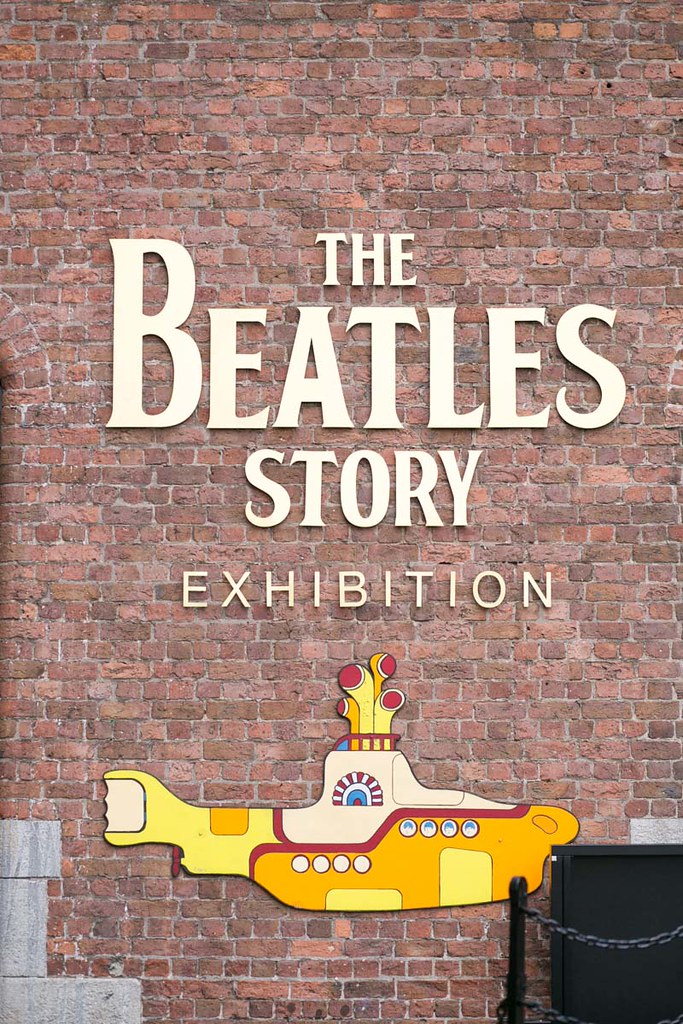 When I was growing up I remember my friends would share their dreams of going to Disneyland where they would meet everyone from Goofy to good old Micky and Minnie. While the thought of flying through the cosmos on Space Mountain and meeting Cinderella in ‘real life’ definitely excited me I’ve always had a very different dream trip with not so average hero. My dream was always to go to Liverpool and meet The Beatles. 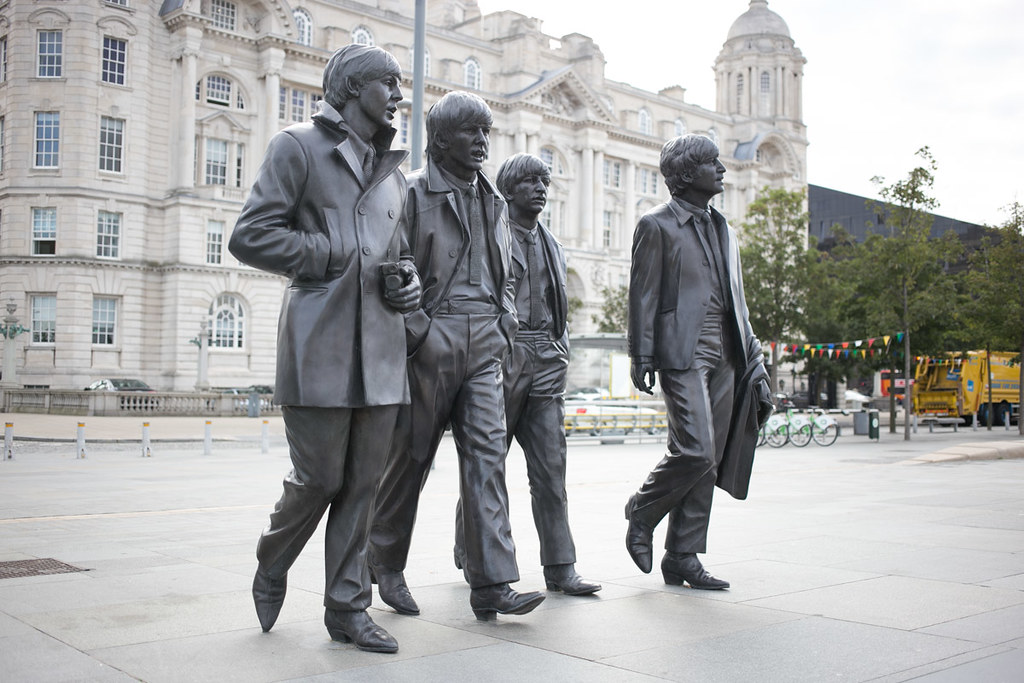 Two weeks ago my inner child and my outer adult finally realised my dream of going to the home of The Beatles, walking the same streets at them, going to the same bars and touching some of the same instruments. I joined a group of Bloggers, Vloggers and journalists on a musical trip through the UK stopping in Manchester, Portmerion and finally Liverpool. While Manchester and Portmerion were incredibly beautiful Liverpool without a doubt ran away with my heart.

There are a few cities around the world that have a feeling about them, a certain “je ne sais quoi” one might say. I can’t quite explain it, but Liverpool is one of those cities that gives you that warm feeing in your chest that you just want to hug. 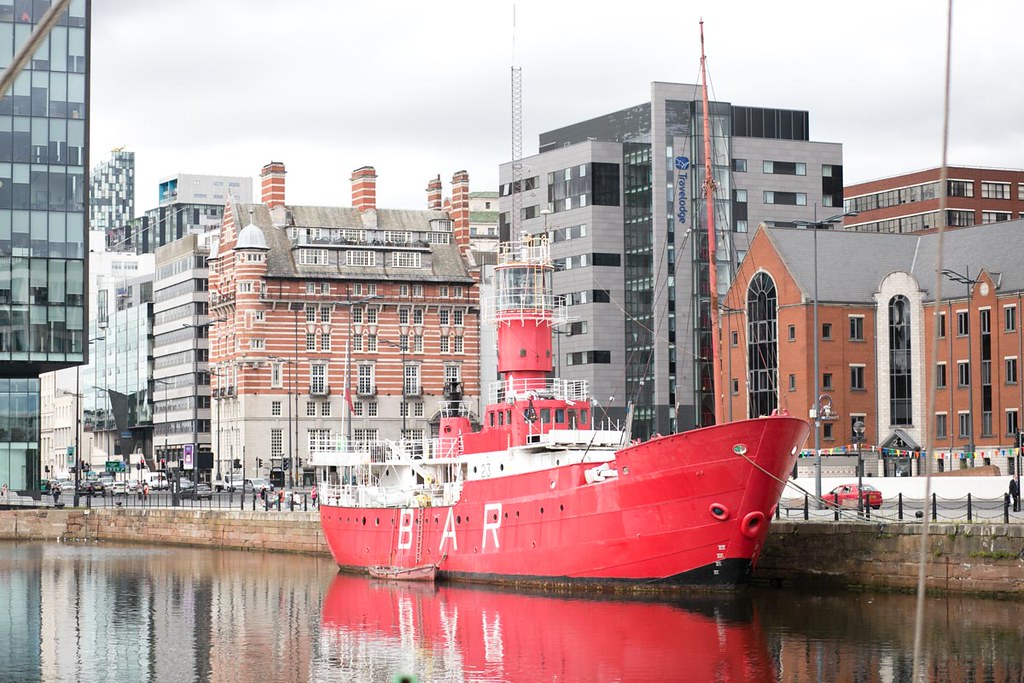 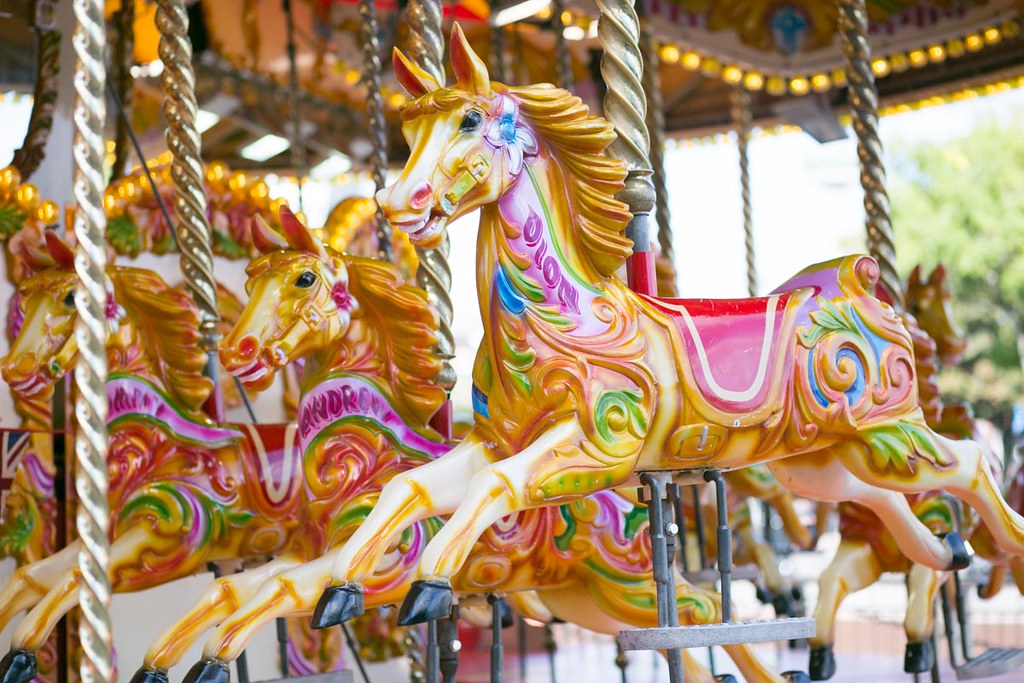 Seriously, Liverpool has produced some of the most incredible bands in modern history, I’m talking
Gerry and the Pacemakers, Frankie Goes To Hollywood and The Wombats not to mention ‘the band that changed the world’ whose songs we are still singing along to today. What’s just as impressive is that the city has managed to maintain its authenticity and history resulting in a beautiful modge podge of live music bars, historical buildings, street musicians and art.

Here are some of my hi-lights from my new favourite city:

1. Walk, walk and walk some more

One of the best parts about Liverpool is that compared to other large cities in the UK it’s extremely easy to walk without having to jump in a taxi or use public transport. Everything is a lot closer than it seems and I found it quite easy to skip too and fro from the major attractions and different suburbs. What’s more is that walking allows you to hear all the incredible live music that never ever stops.

I’m not being dramatic, there is ALWAYS live music, wherever you go. 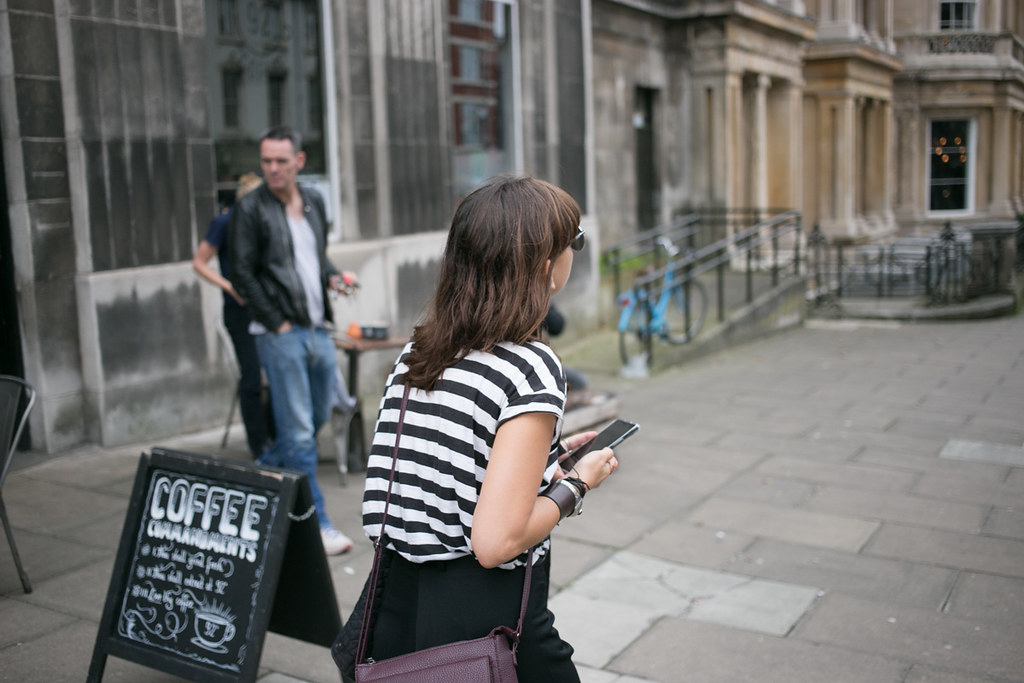 The Beatles Story is more than a Beatles museum, it’s an experience and a journey through their life. From early childhood to death and present day with incredible reconstructions, memorabilia and first hand accounts that had me smiling and even shedding a tear or two. My favourite part of the experience was the life size (or what I would Imagine to be) model of the Yellow Submarine from my favourite Beatles period. All aboard now! 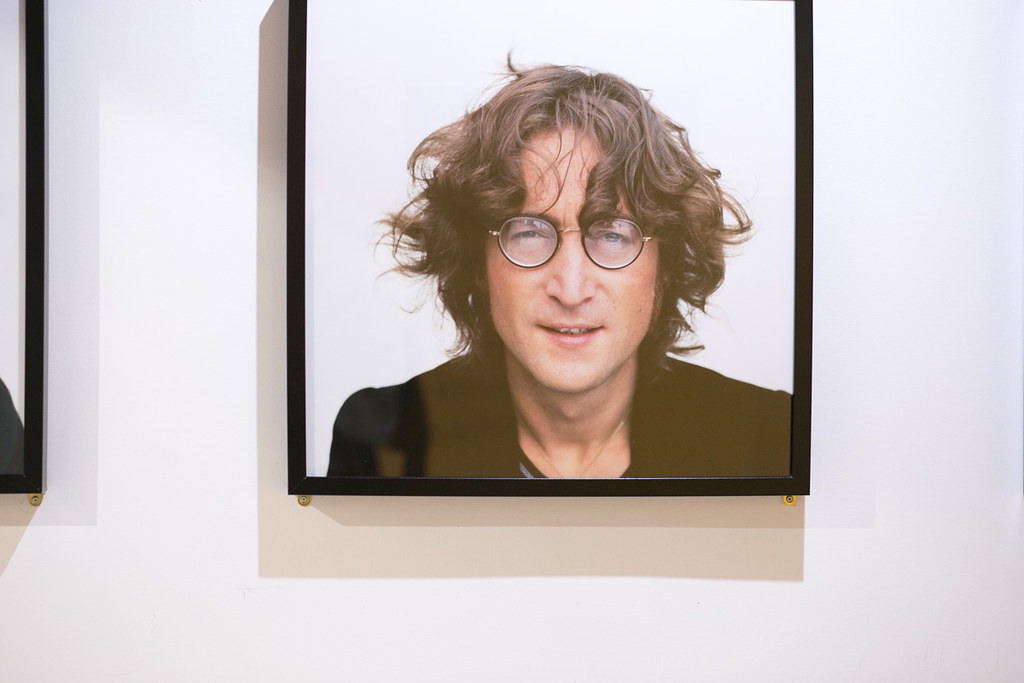 After exploring Liverpool’s many bars and of course having a dance at the infamous Cavern, I spent a fair portion of my evenings on my balcony at A Hard Day’s Night. The hotel is of course a themed hotel, with hundreds of Beatles images and memorabilia littered all around the hotel and its rooms…not to mention the endless Beatles playlist. It might sound a little overwhelming but… when in Rome!

The Hotel is situated smack bang in the centre of town and a stones throw away from the Cavern making my rooms’s balcony the perfect spot to watch passers by go about their business and have music from the street below float up into my room. 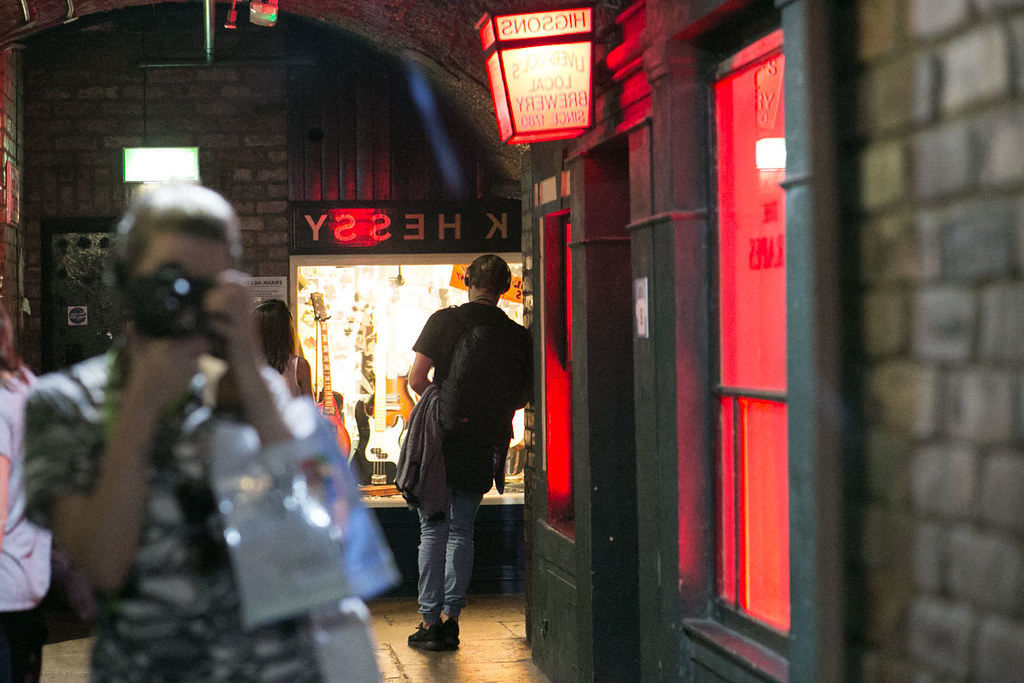 In the past most of Liverpool’s economy and hustle and bustle was situated along the waterfront for obvious reasons, and present day is no different. Plus Gerry And The Pacemakers wrote a song about it so it must be awesome right?! The waterfront is filled with museums (like the TATE) and more importantly an incredible original merry go round, but all in all it has an incredibly peaceful feeling about it, so much so that I found myself returning there a number of times during my stay just to stroll and watch as people hopped on and off ferries and took moments to themselves. 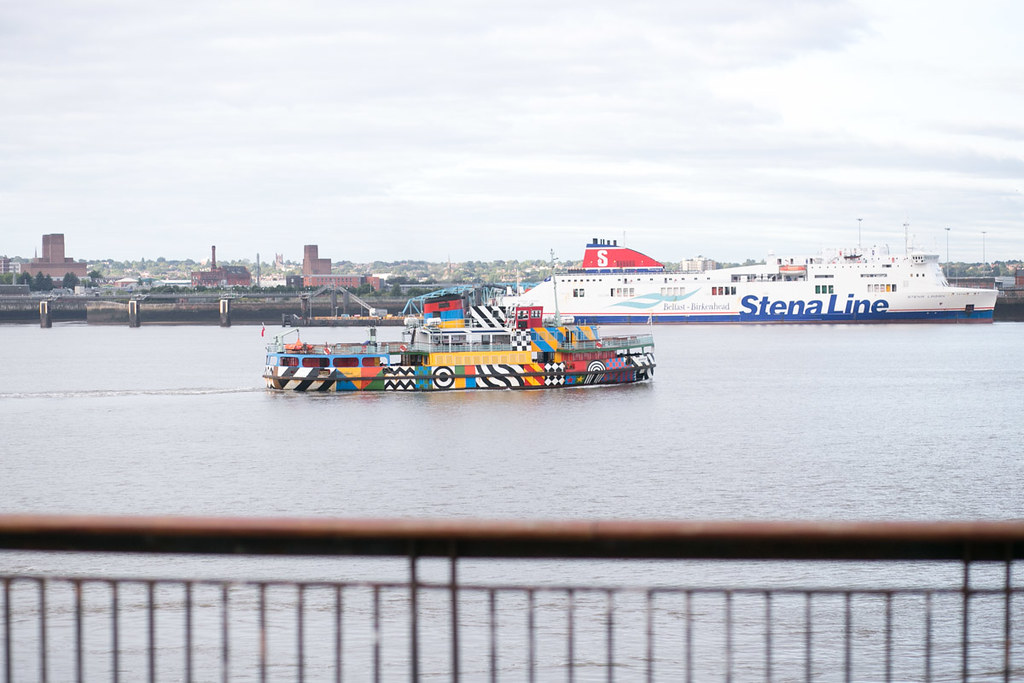 With my preoccupation with The Beatles I never stopped to imagine what Liverpool’s art scene was like, as it turns out it’s thriving! From incredible galleries and museums to street art that had me mesmerised and even some rather odd and incredibly amazing sculptures dotted in amongst ancient buildings. Liverpool is also home to the Biennial, the largest international contemporary art festival in the UK. The Biennial is only hosted every two years and I was lucky enough to be there for the 2016 edition. To learn more about the Biennial click here. 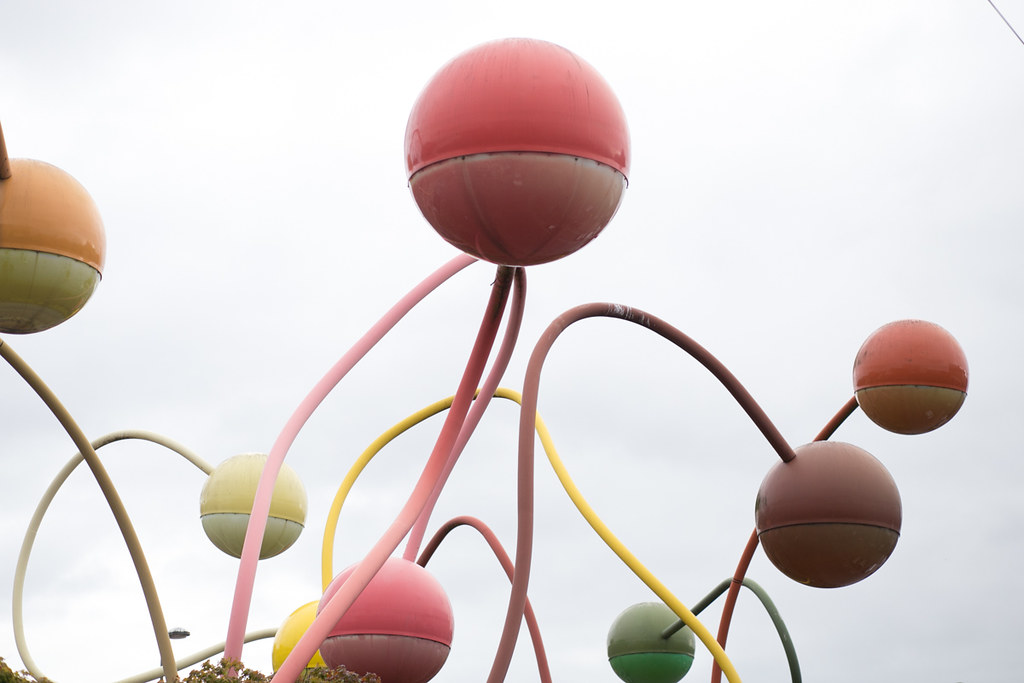 The Liverpool Cathedral is the highest point in Liverpool making it a worthwhile stop to walk up the tower and take in the expanse of the city. The Cathedral itself is the longest Cathedral in the world and is well worth a visit just to take in the sheer enormity of it. Entrance to the tower will cost you  £5 but entrance into the cathedral is free so it’s a must do if you’re on a budget.

The Cathedral is still in use and although its filled with its fair share of tourists its also big enough to find a quiet spot to sit and take in your surroundings. P.S. if you’re spending the day walking around the city  toilet might be hard to find, the Cathedral has clean toilets tucked down a side entrance so be sure to use them!

Thanks so much to Visit Britain for a wonderful and inspiring trip. Check out #OMGB for more pictures of the UK. 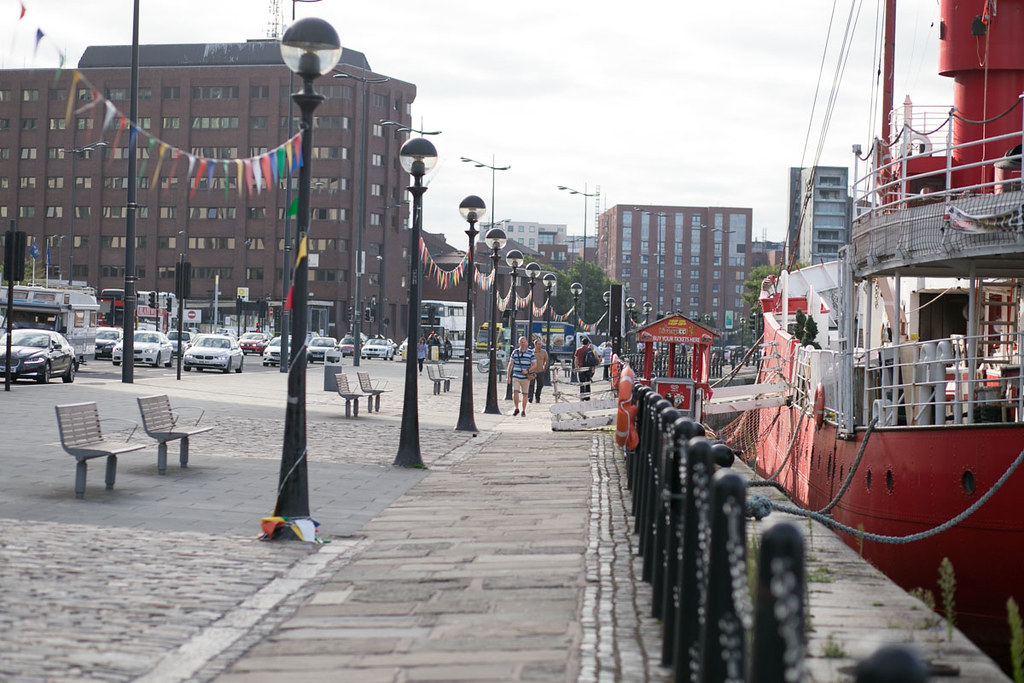 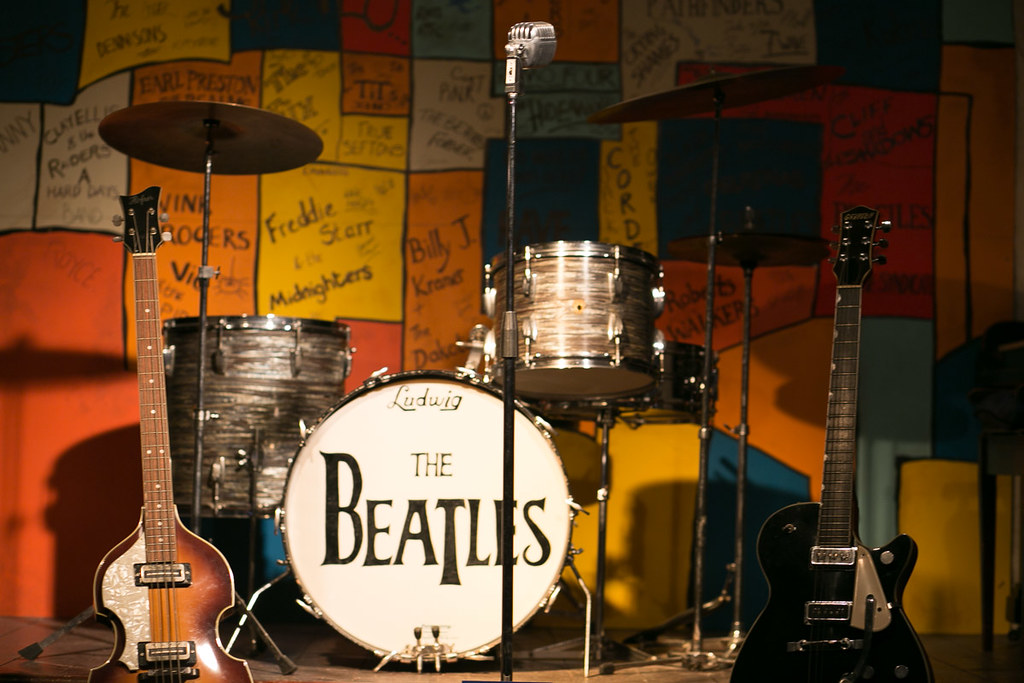 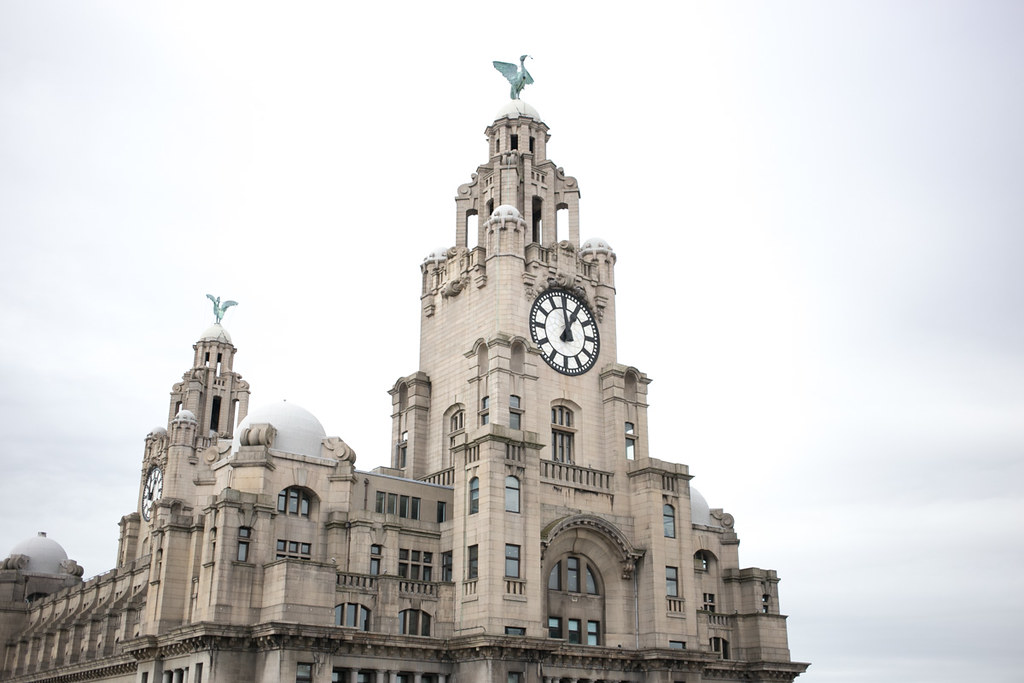 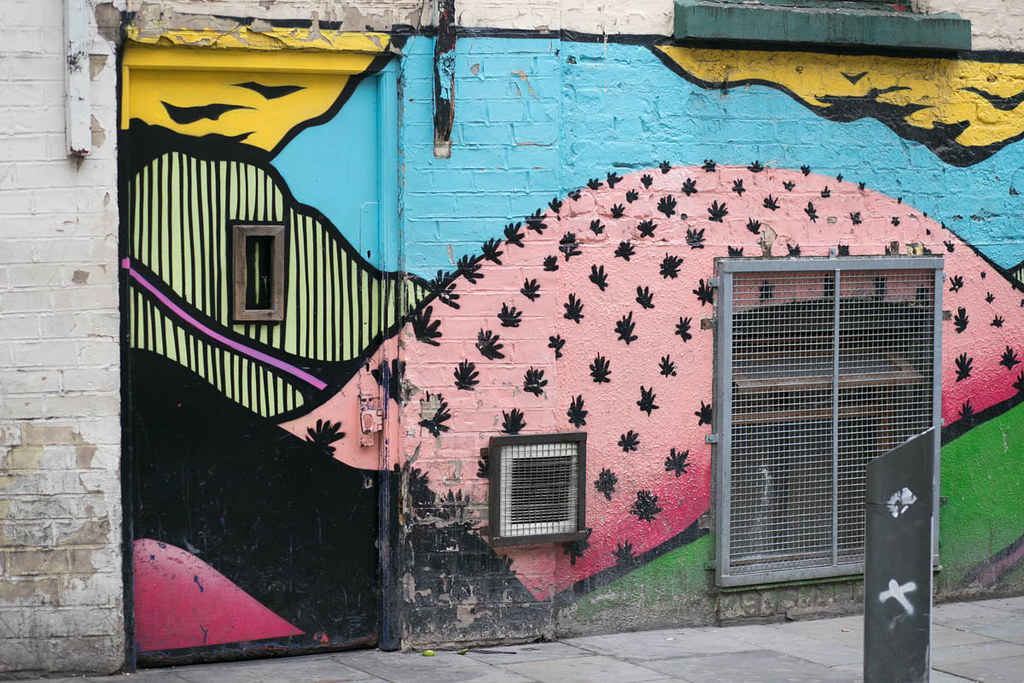 Anna-Belle started She Said.co.za in 2013 to express and share her intense love for Johannesburg, its people, and its history. Since then, She Said has grown with Anna-Belle to include her other loves: namely travel fashion, design and food. Anna-Belle also uses She Said as a creative outlet and platform on which to showcase her love of photography and art direction, both of which have developed with the blog.