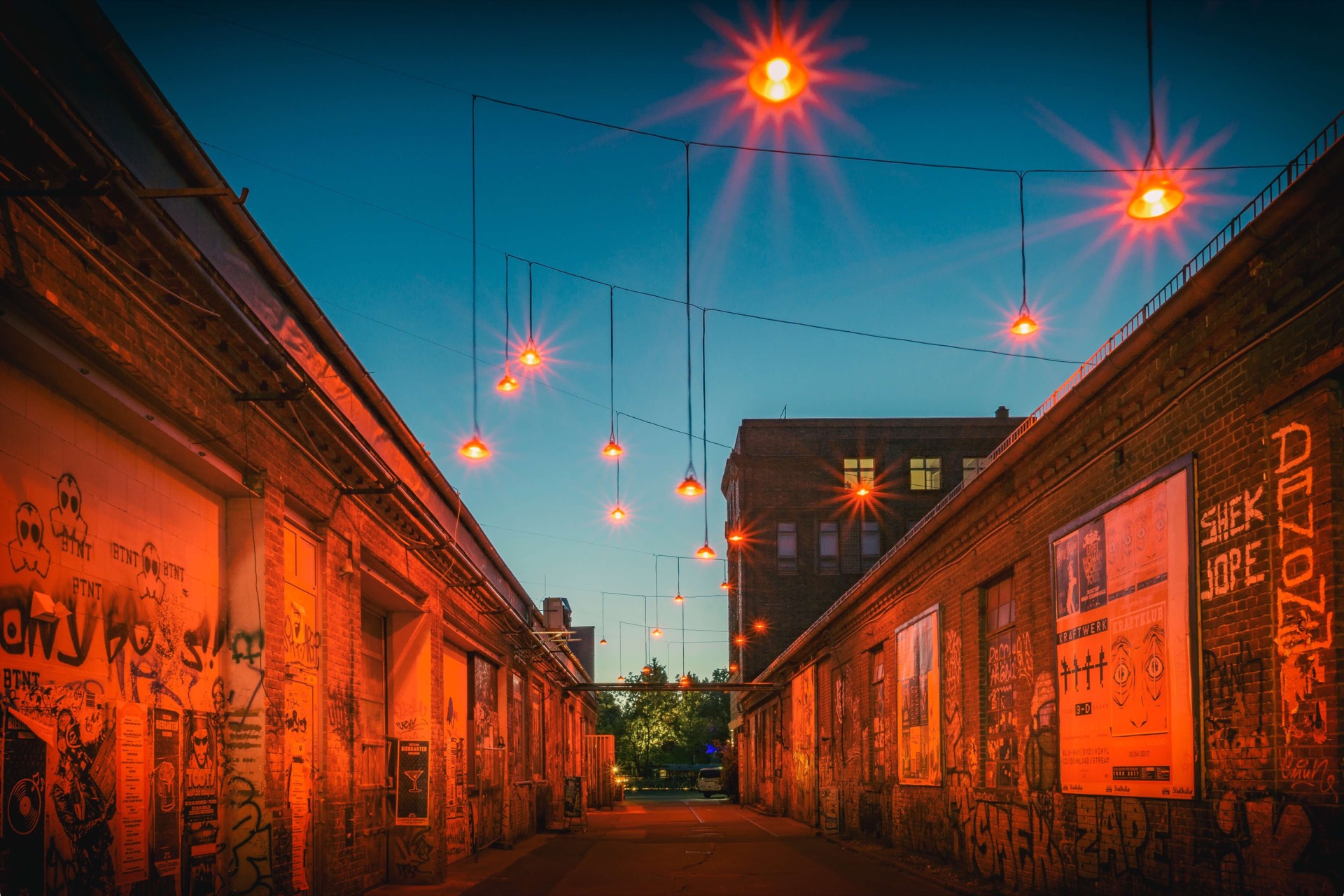 Over the last decade Berlin has steadily become one of the most popular destinations in Europe for millennials to hang out and live.

Less touristy than Amsterdam, the vibrant nightlife attracts people who want to stay for a few days but end up staying for months thanks to cheap cost of living and relaxed way of life.

I’ll run you through my “insider’s guide” to Berlin based on living on and off in the city since 2008. 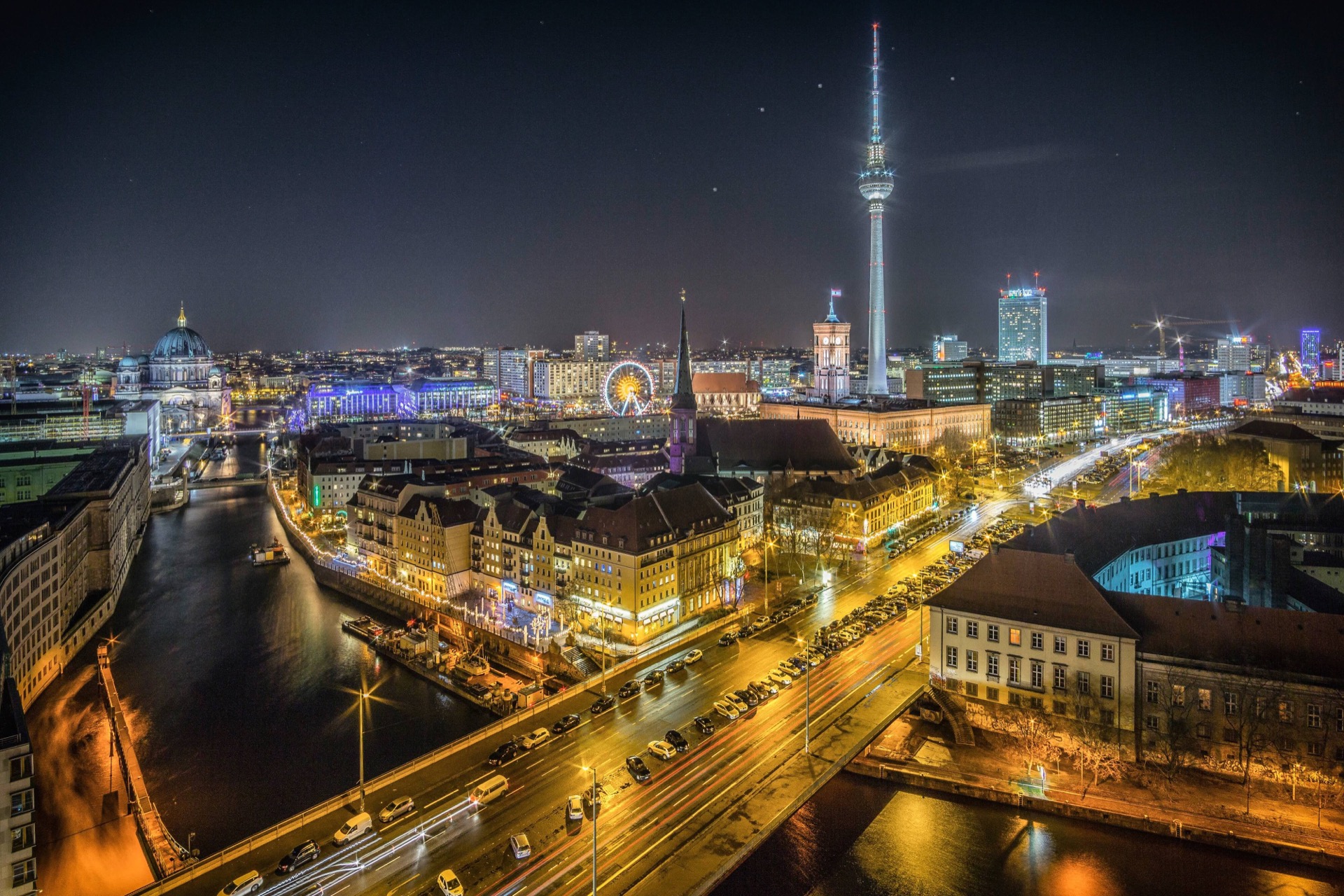 One of the most iconic shots of Berlin is one of the TV Tower at Alexanderplatz. As a consequence, you’d be forgiven for looking for a place around that area, known as Mitte or literally “center” in German.

But while you’ll be close to many of the sites such as museums, the Reichstag and the Brandenburg Gate, Mitte won’t give you a good sense of what Berlin is like. For lack of a better word, the wide streets of this district have an “empty” feel to them.

Instead, try to find a place in Neuköln, Kreuzberg or Prenzlauer Berg. Personal favourite districts within those areas include Bergmankiez, Wrangelkiez or Helmholzplatz.

In these neighborhoods, you’ll find more local restaurants and coffee shops as well as late night “spatis” or late night off-licenses where you can sit out in the summer evenings drinking cheap beer for less than $1 a bottle.

Spend a Sunday in the Friedrichshain Flea Markets 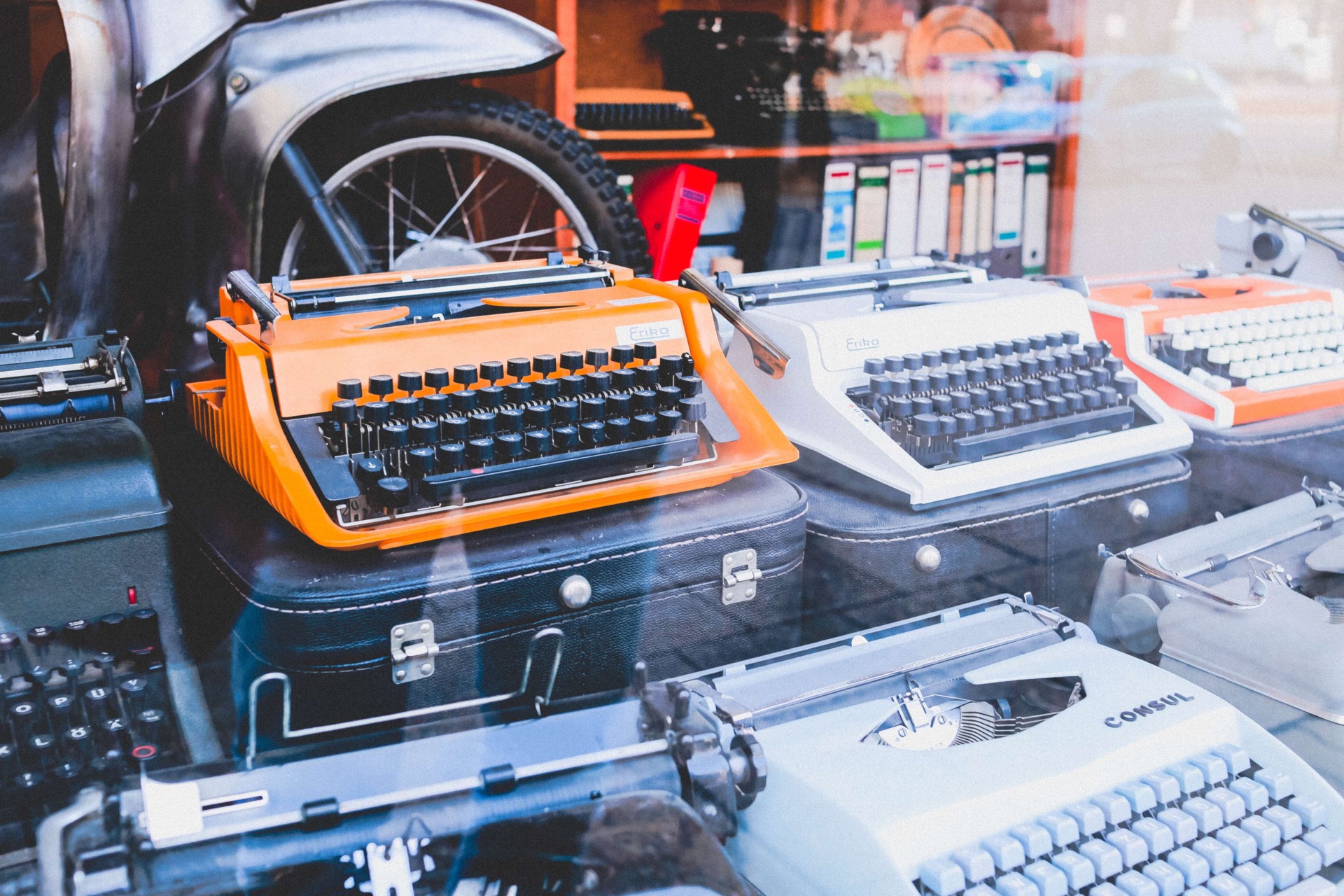 On Sunday you’ll find that most shops are closed, so you’ll have to find something else to do. One of those activities is the flea markets that sell all sorts of vintage items from Berlin’s storied past.

You’ll find one at the RAW Gelände, an old train depot that is now home to clubs, skateparks and, on Sundays, a flea market.

A few hundred meters you’ll find yet another flea market at Boxhagner Platz, which is surrounded by great cafes, such as Silo Cafe or Neumann’s, which are perfect for a late Sunday brunch.

Didn’t Get into Berghain? Go to Rummel’s Bucht

The door policy is ever changing as it is strict, and there’s no way to buy yourself in. The canonical approach to getting in is to wear all black, read up on the artists performing that night and act slightly disinterested while queueing up for up to several hours in groups of two.

But let’s be real: odds are 50:50 that you’ll be rejected. Have no fear, though, because Berlin is home to plenty of great alternatives.

Personal favourites are Rummel’s Bucht in the summer or Salon zur Wilden Renate, a labyrinth-like club laid out over a run-down house on a corner overlooking the Spree river.

A Runway to Nowhere 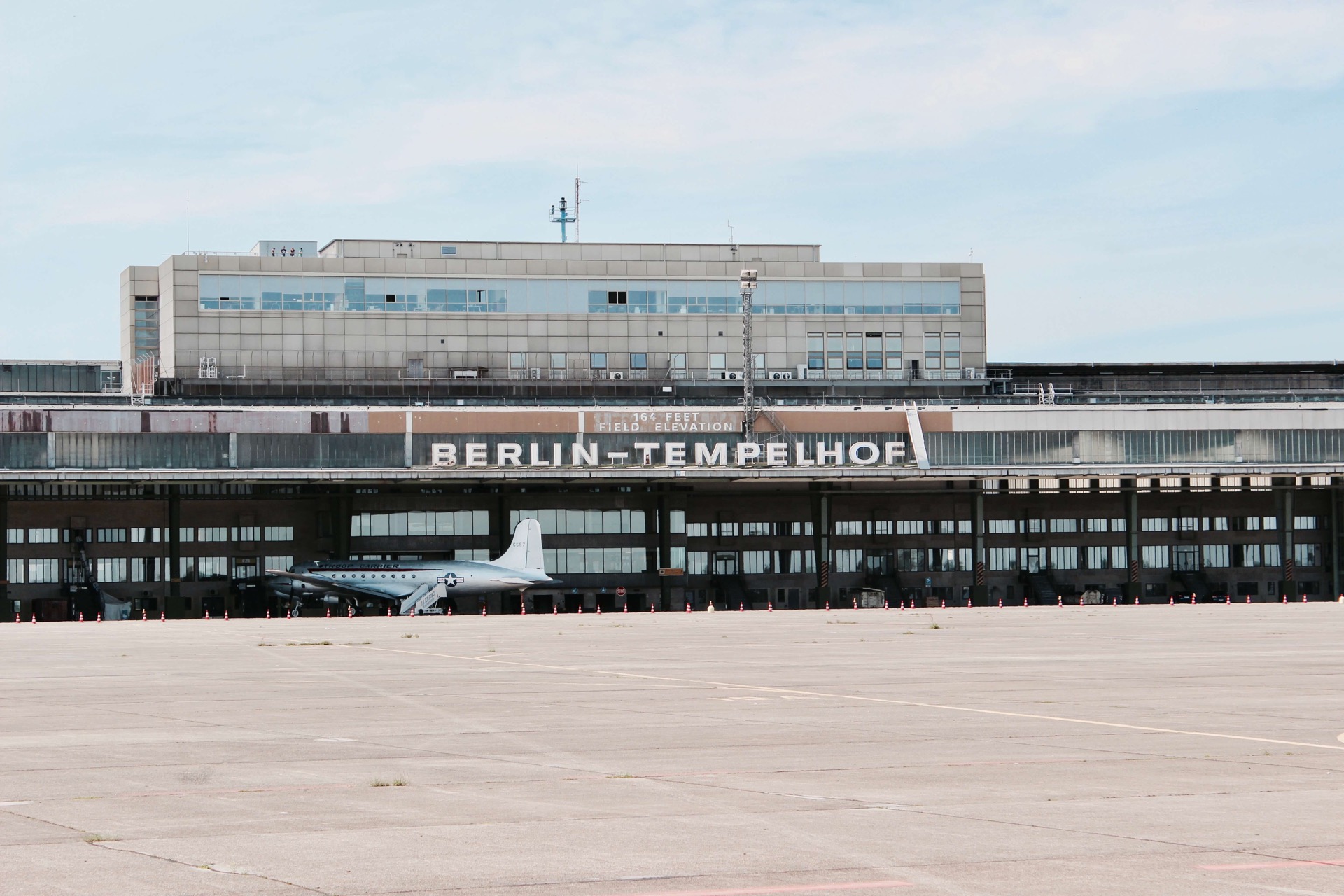 Berlin is full of historical oddities, and Tempelhof Airport is one of them. It was Berlin’s original airport used to airlift supplies into West Berlin when Stalin imposed a blockade on  land routes into the City from West Germany.

The last flight took off in 2008 from the airport after which it was turned into a park.

These days, it’s a perfect destination to relax on a sunny afternoon in the summer. You’ll barely notice you’re in the middle of a city of four million people. You can longboard down the runway or have a BBQ overlooking the old terminals. There is even a few vintage aircraft lying about.

Watch the Sunset at a NSA Listening Station 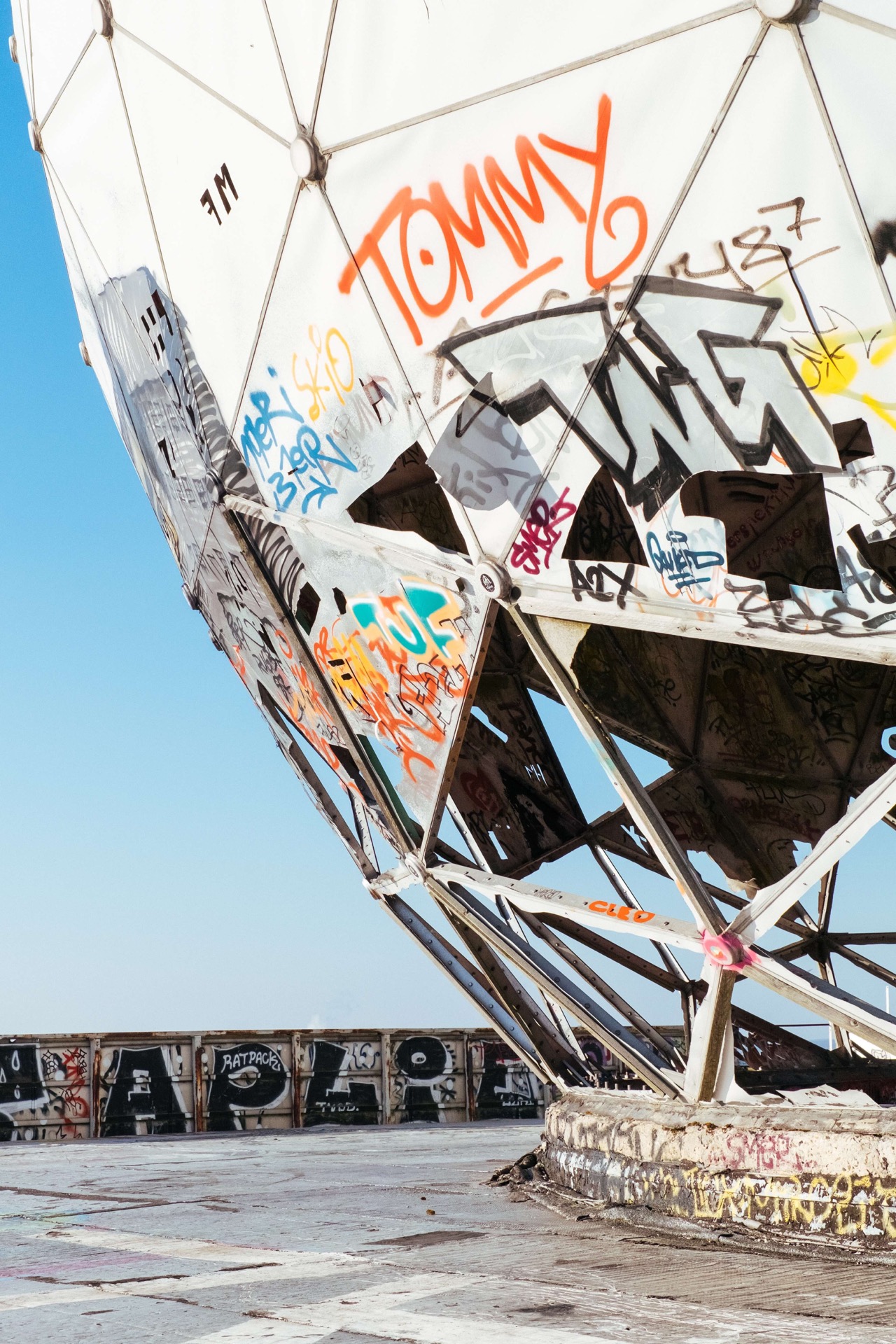 Teufelsberg – Devil’s Mountain in German – is another relic from Berlin’s checkered past. It was set up as an espionage listening tower during the Cold war on top of a man-made hill out of rubble from WWII.

It’s long since been abandoned as a listening tower, but you can climb up to the top to get stunning views of Berlin as well as check the ever-changing graffiti from local artists. 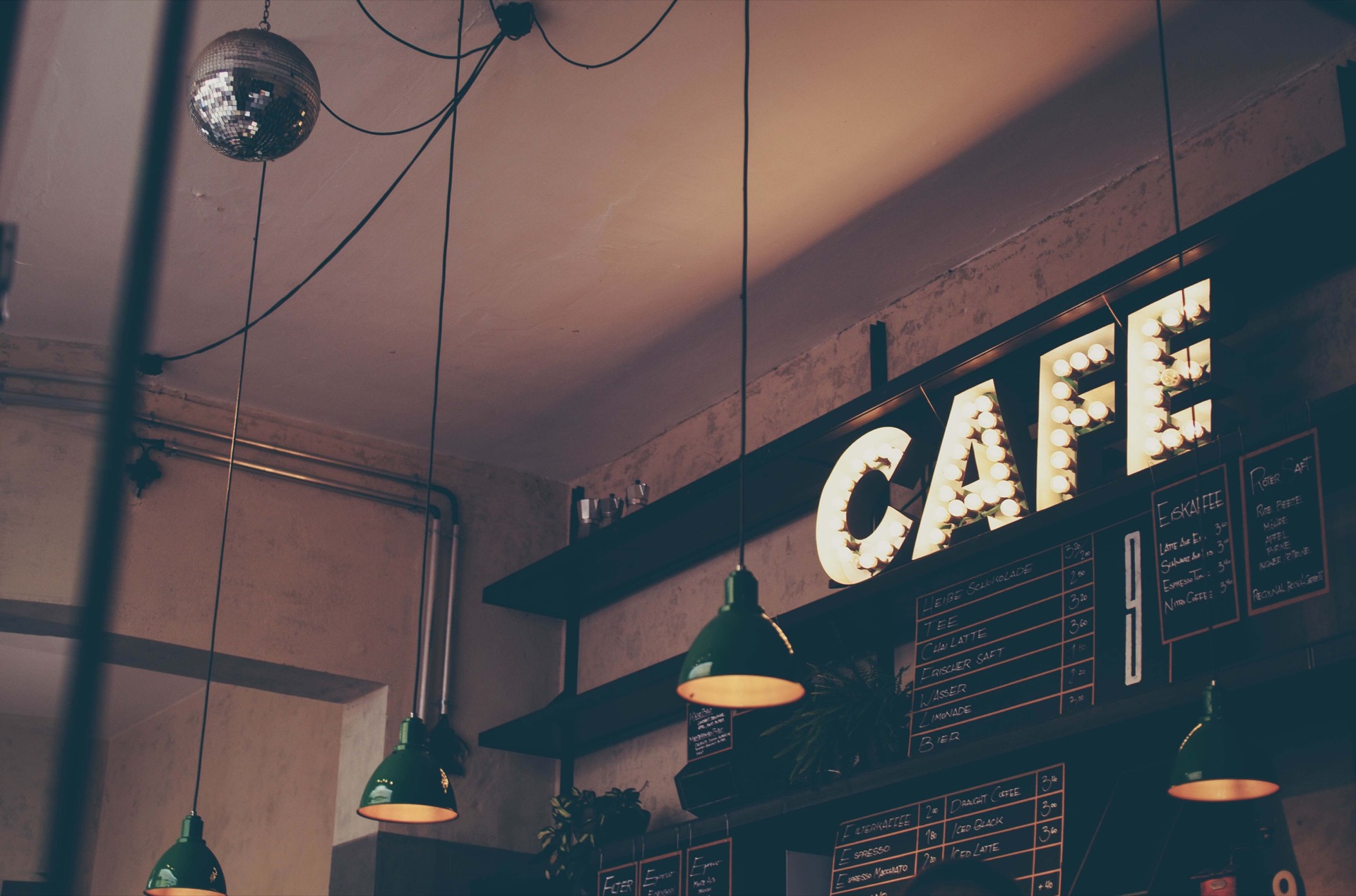 If you’re looking for delicious street food in a great neighborhood, the Markthalle Neun market is one of my favourites. On Saturday mornings you’ll find great options for a late brunch ranging from BBQ to classic German fare to excellent Burgers.

Afterwards, you can walk down Skalitzer Str towards the Oberbaum bridge over into Friedrichshain, where you’ll see the famous East Side Gallery, a remaining piece of the Berlin wall.

Check out the Berlin Tech Scene to Stay Longer

As I mentioned in the introduction, people often arrive in Berlin for a few days and end up staying months if not years thanks to the enjoyable city life, reasonable cost of living and ease of getting a work visa.

Berlin is home to thousands of startups and if you have tech skills you’ll easily find a position. Places like the Factory, home of tech companies such as SoundCloud and more, are coworking spots with lots of opportunities to meet locals.

Websites such as Meetup.com and or the Berlin sub-reddit are great places to read up on the local scene.

Have you visited Berlin and think there’s something that should go on the list? Let us know in the comments! 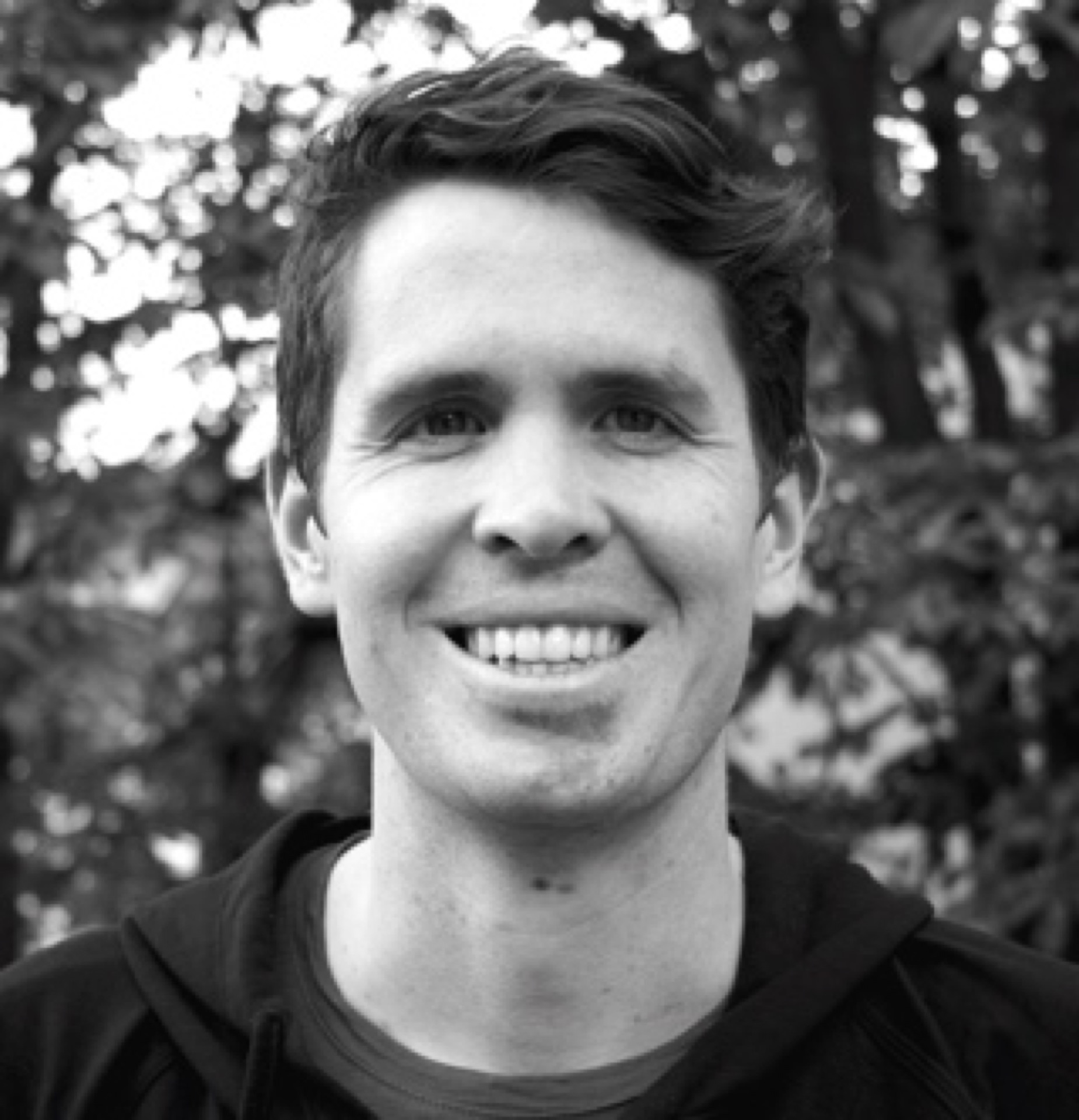 Thomas is a resident of Berlin, originally hailing from Ireland. A side project of his is around merino wool clothes with an emphasis on minimalist backpacking.