Spain cannot leave the one untouched. If you visit this country only just one time, anyway you won’t forget its incredible atmosphere.

Each city in Spain has its own unforgettable atmosphere, rich history and different traditions. Its numerous sandy beaches, marvelous nature and various amusement parks will give each guest a lot of pleasant and breathtaking impressions. 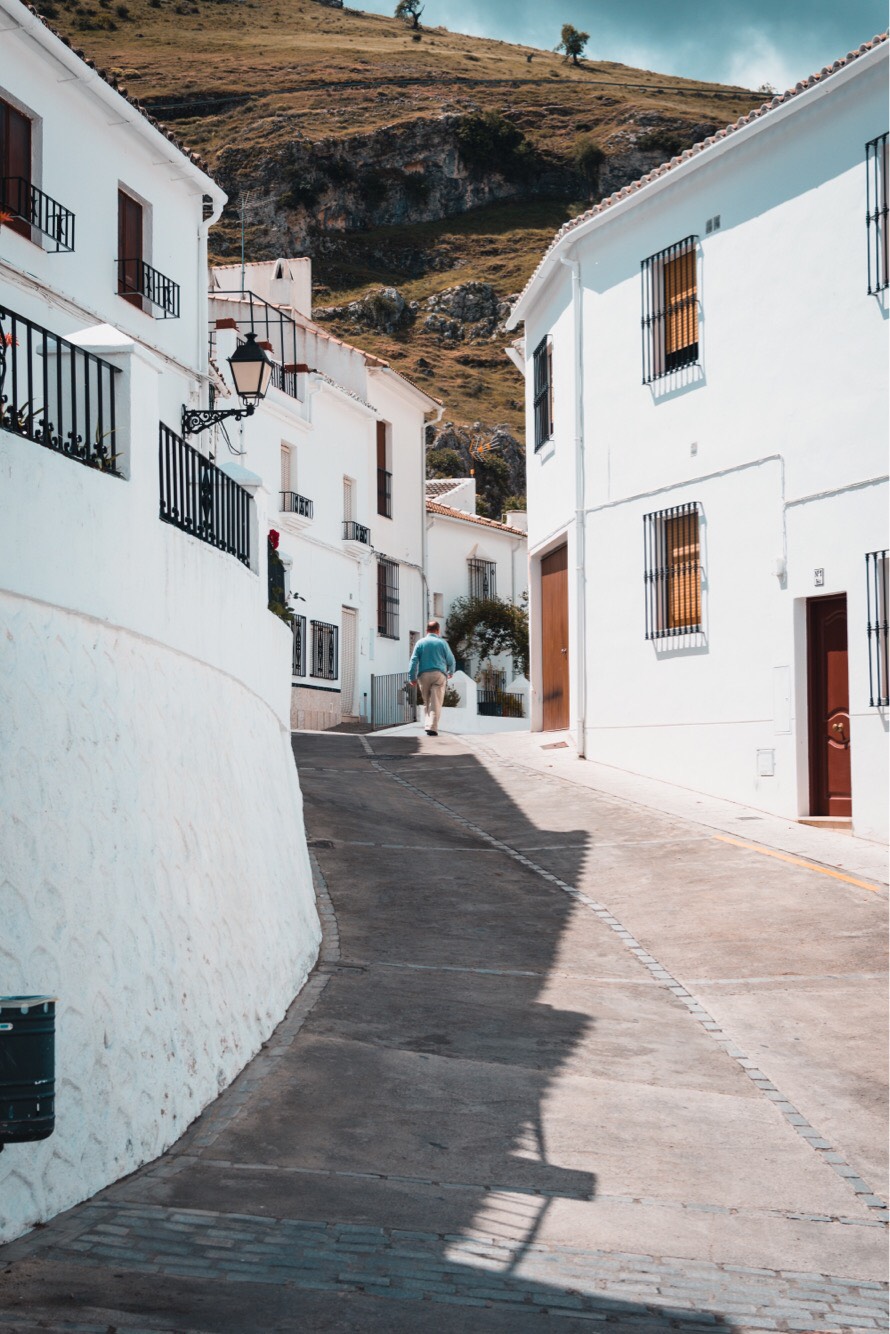 In Spain you can rest at the seaside any time during the year: in summer on the coast or in the Belearic Islands, and in winter in the Canary Islands. By the way, the climate in the Canary Islands is quite stable. The average temperature is +20 without unbearable heat even in the height of summer.  The water is warm in any time of a season.

There’s a big impact of the Atlantic Ocean on the north of the country (from Galicia to Catalonia): the winter here is mild and damp and the summer is temperate warm (Andalusia and Extremadura) – the Mediterranean climate with too mild and short winter and dry and hot summer.

In the central part of Spain, the climate is rapidly continental with a visible difference between a daily and night temperature. The summer is hot and dry, and the winter is also dry and cold. Anyway it doesn’t prevent tourists from visiting Spain during the whole year.

Spain is a very convenient county for a travelling. There are special buses for tourists almost in each city or town.  Having bought a ticket, you can use such buses during one or two days unlimited number of times.

The network of bus stations of such tourists’ buses embrace the main sightseeing places of a city, giving you a possibility to look round and to see all the popular places. Moreover, recently there has appeared a special touristic train – Expreso de la Robla.

Expreso de la Robla has two routes: the first one is called La Robla and the second train is called Jacobeo.

Spain may have many problems, but you will never encounter negligence toward the tourists. You won’t be grasped by hands offering to buy cheap souvenirs from China. Vice versa, Spaniards will gladly help you to find what you want and even may invite you for a dinner.  If you have a problem, don’t even doubt that a Spaniard will assist you.  Besides, before going to Spain you can learn Spanishwith a tutor online. Spaniards are so happy when they hear a tourist that speaks their native language!

Spain is one of the biggest centers of shopping in the world. There are many shops of world-famous brands, also fashion weeks are held here regularly. And in the big cities you can find lots of outlets, sometimes even special “city-districts” are made for them.

If you want to purchase a souvenir, you’ll find nothing better than famous cheeses, wines, jamon and different country-related souvenirs (like fans, skirts, shoes for flamenco). Also don’t forget to grasp a bottle of Sherry, Sangria or Malvasia.

The national cuisine of Spain is an abstract idea for there is a big amount of various cuisines of different regions, and each of it has its peculiarities.

The most famous Spanish dish is paella (rice with seafood). It’s also worth trying jamon –  dry-cured ham. Also dishes of fish are popular. As far as alcohol is concerned, Catalan white wines “Penedes” and “Ampurdan” are famous in Spain.

Sherry from the town Jerez de la Frontera on the south-west of Andalusia is considered to be a pride of the country, and on the Canary island Lanzarote is made delicious demi-sweet wine “Malvasia”.

Flamenco got the world fame long time ago. The traditional dance that was born in Andalusia is represented by some versions. There more than 50 kinds of flamenco. Each dance is accompanied by a guitar and percussion: rhythmical hands clapping and using of castanets. 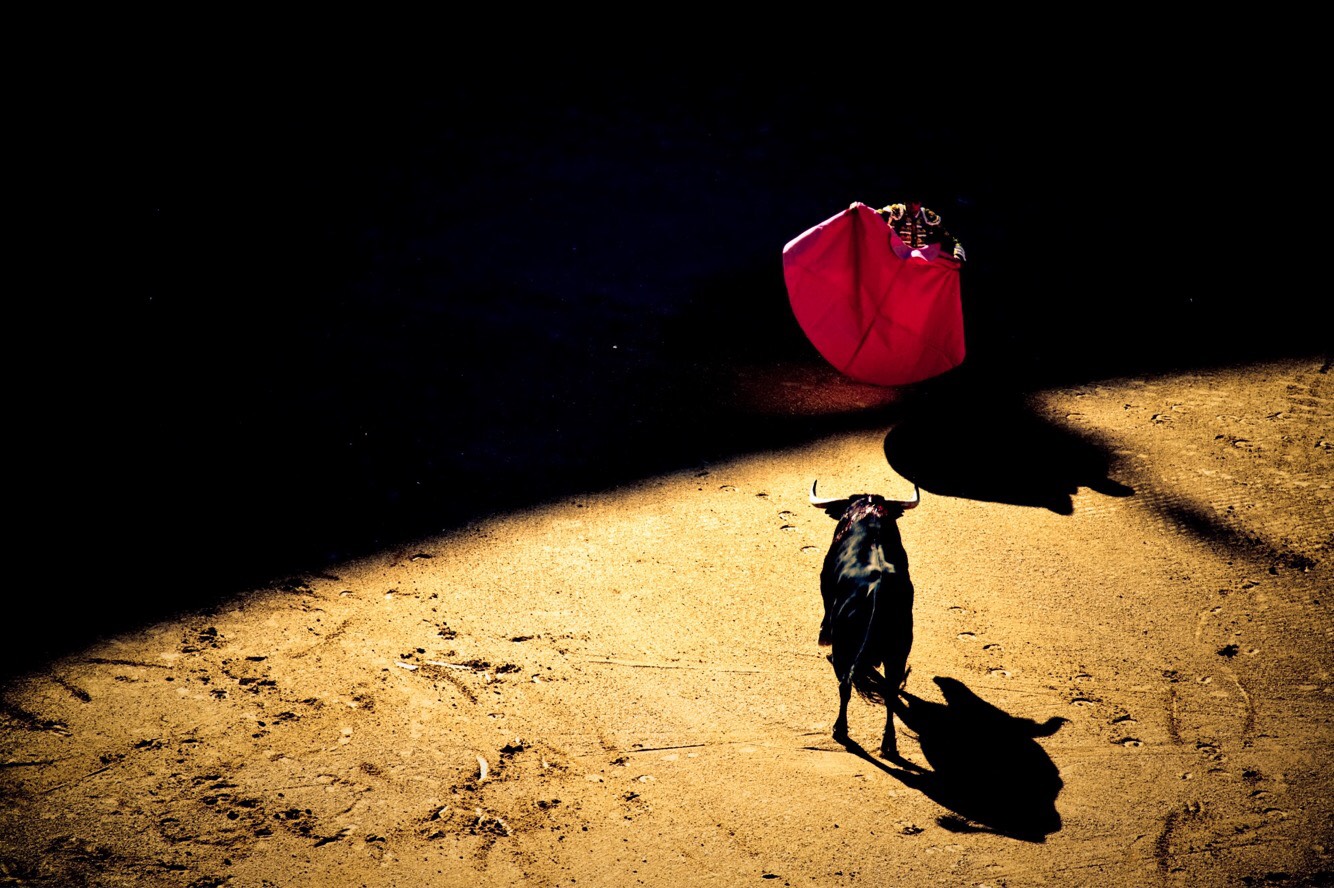 Corrida it’s not just a festive spectacle, it’s a real art that became a cultural symbol of the country.  Corrida amazes by its beauty and cruelty at the same time. Bulls are specially bred for corrida.  All of them are aggressive, easy irritated and are ready to attack. Especially bulls with quick reaction are valued highly.

Of course it’s not all the reasons to visit Spain. There are so many interesting and unique in this country that it is just not possible to see everything at once.