Moving to Florida can be one of the most exciting, yet stressful decisions you could possibly make! Before finding your dream home, you will need to look into all the potential places so you’re able to determine which is best for you! 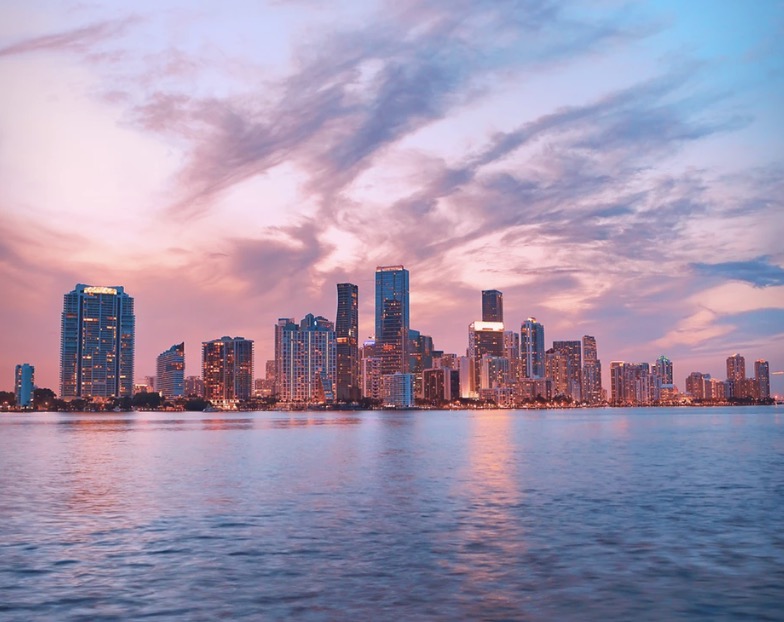 Listed below are the ten best cities to move to in Florida!

Located on the western side of Florida in Valrico. This area is regarded as one of the best places to live in Florida due to it’s affordability, great economy, and beautiful environment.

This area is also big on historical and natural appeal. Several museums, hiking trails, and landmarks can be found all throughout the area.

Weston is also only 30 miles from Miami International Airport, which offers low airfare to both domestic and International destinations. The cost to park your car for a week at MIA is only $91 at Park ’N Fly or, for a convenient airport shuttle ride its only $56. 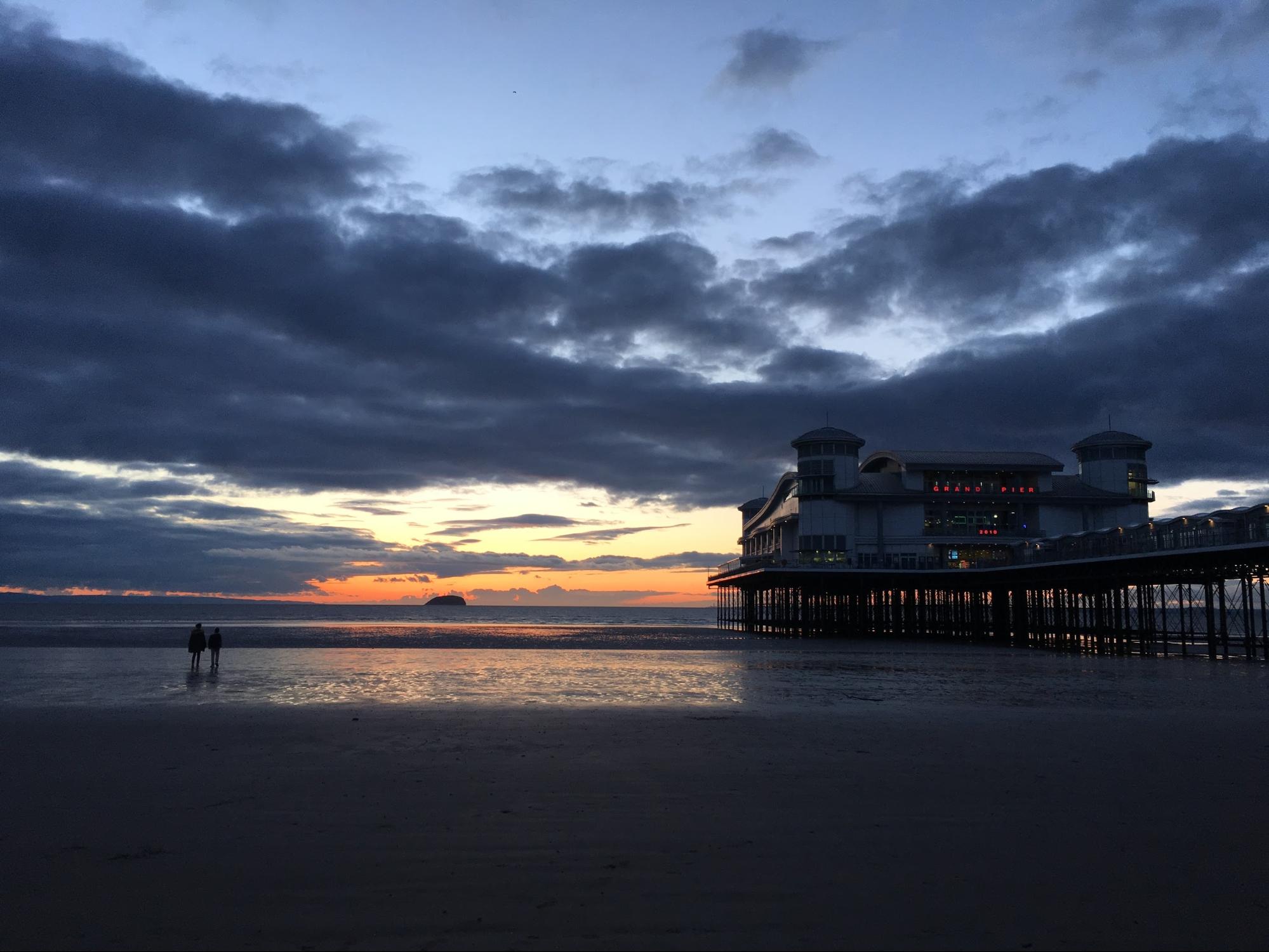 Oviedo is a white-collar city made up of 13 neighborhoods. Aside from having one of the most stable economies in Florida, Oviedo is also known for the numerous recreational activities found within it.

Some of the most popular activities include hiking, canoeing, eating at food trucks, and attending the nightlife.

Sarasota has been deemed one of the best places to live not only in Florida, but in the United States as well. This is a result of the gorgeous white-sand beaches, vast nightlife, and the live performances that often take place here.

In fact, the appeal of this location is so strong that many celebrities even live within it! 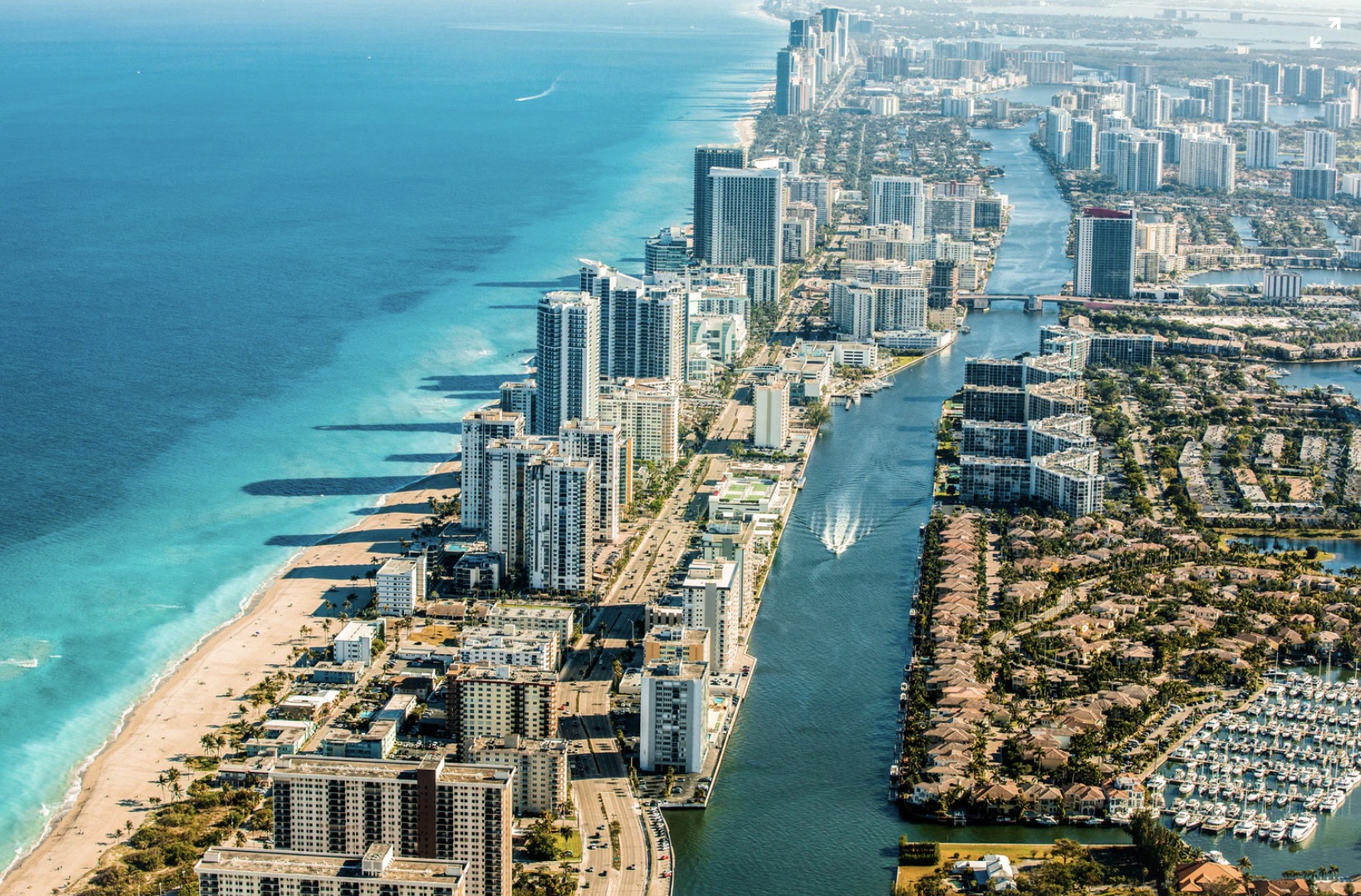 Naples is one of the most luxurious and wealthy cities located in Florida. The small community is made up of millionaires and who find themselves enjoying the upscales eateries and luxe shopping malls.

Aside from the monetary appeal, residents enjoy the white sand beaches, downtown areas, and low crime rates. Additionally, the nearby Everglades, Naples Pier, and Naples Zoo continue to bring in both residents and tourists every year!

Tampa is best known for its great education system, which deems it an excellent location for families looking to relocate! Additionally, the area has been undergoing a lot of job growth opportunities, and the economy itself has been seen improving in recent years.

Seeing as Tampa is known for its family appeal, it has several attractions that serve as perfect weekend hangouts! This includes over 185 parks and Busch Gardens, a fun and famous theme park.

Here are some more of the best things to do in Tampa, Florida. 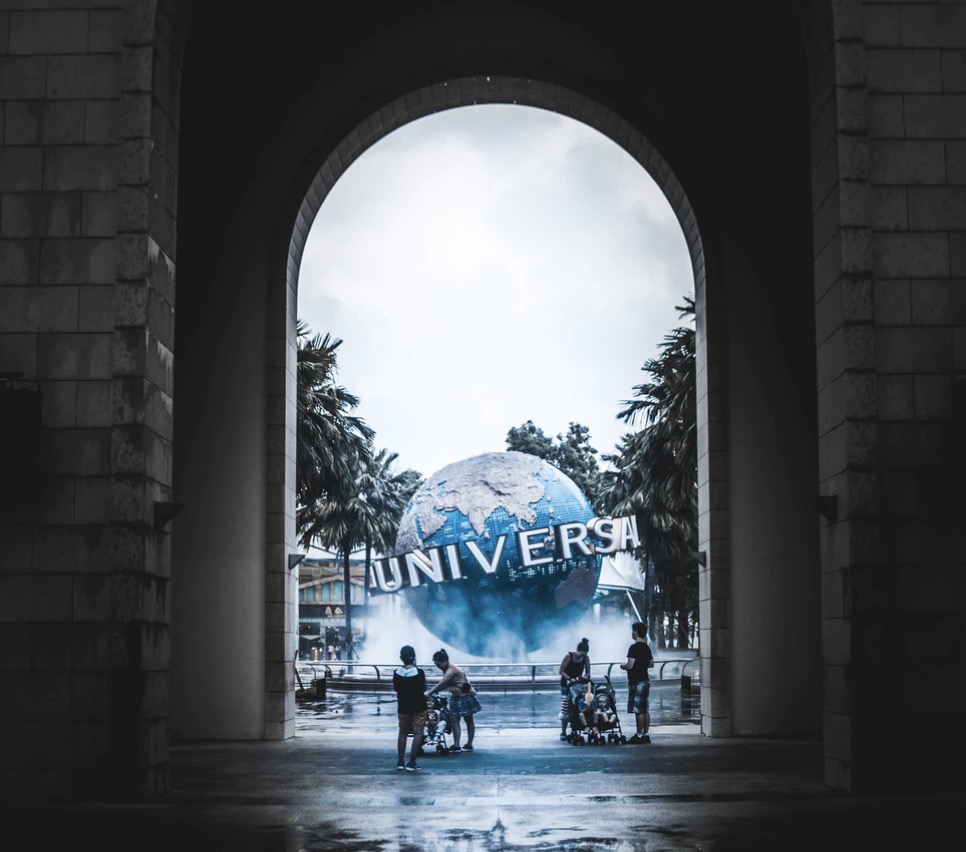 Despite the large number of tourists that are attracted to the various theme parks found within Orlando, it remains very affordable compared to many other Florida cities.

Some fun attractions found within this city include Universal Studios, Disney’s Epcot, and Disney’s Magic Kingdom.

Although Tallahassee is Florida’s capital, the cost of living and population remains pretty low, at least compared to some of the other cities found within this state. If you’re looking to move to a location full of young people, then Tallahassee is the perfect place for you.

A majority of the residents within this city are made up of college students, seeing as two major universities reside here. The schools include Florida A&M University and Florida State University.

The great weather and livability of Fort Myers has drawn in new residents for years. The location is made up of mostly retired people, due to the low amount of action it receives. Residents are also drawn in as a result of the beautiful beaches, numerous restaurants, and affordable retail.

The farmers market, quaint downtown area, and calm recreational facilities make this city the perfect place for anybody looking to get a small town and safe feel.

The growing town of Lake Mary can be found in the outskirts of Seminole County. The strong sense of community and a stable economy found here to offer the perfect place for young professionals in the tech business, as well as new parents looking to raise their kids in a safe environment.

Come and check out this undiscovered suburb before the population rises too high!

Once you’ve established which city you’d love to live in, you can begin looking at online listings for homes in that specific area!